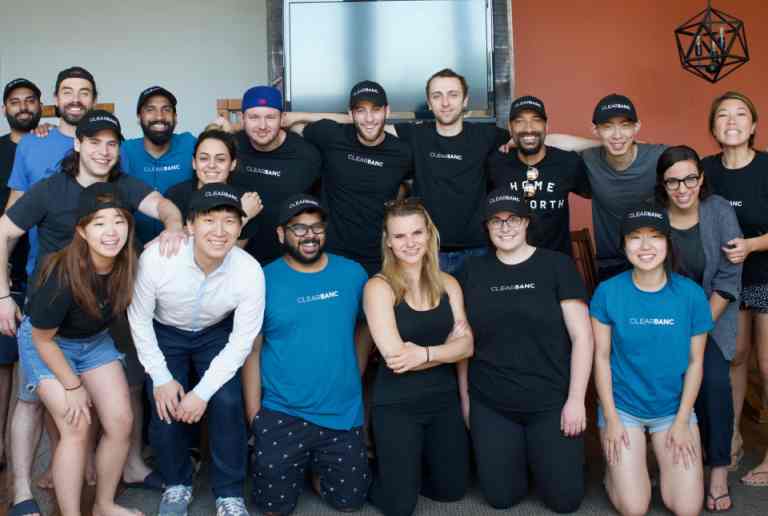 Good afternoon! Here are some of the top technology startup news stories for today, Wednesday, December 19.

Startup funder Clearbanc, raises a total of $120 million in just two months. Just four weeks after announcing it had raiseda $70 million round, Clearbanc, a startup that funds other startups, has raised another $50 million. Founded in 2015 by Dragons’ Den star Michele Romanow and her partner Andrew D’Souza, The Toronto, Canada-based Clearbanc invests in entrepreneurs and small business owners to accelerate their growth online. Clearbanc uses proprietary underwriting technology to offer more capital at quicker speeds and more flexible terms than other financing alternatives. Instead of startups giving up their equity, Clearbanc offers startups and e-commerce entrepreneurs between $5k and $10m to pay for their online advertising in exchange for a small percentage of revenues that spending generates, until they repay the amount in full, plus a 6% premium on the back end.

Korea-based crypto exchange Bithumb fakes up to 94% of trading volume; company denies allegations. Bithumb, the world’s second-largest crypto exchange by volume, has been accused of faking much of its trading volume since late summer 2018, according to a report from Forbes, citing cryptocurrency exchange rating service CER. CER accused Bithumb of faking up to 94 percent of its trade volume since the late summer of 2018. In response to the accusations, Bithumb reportedly told Forbes that “Bithumb is doing nothing to inflate trade volume. CER accusations came after the company compared CoinMarketCap’s data, which, in September, showed Bithumb bringing up the rear of the top 10 global exchanges — with around $350 million in daily trade volume. Then, by November 11, Bithumb’s daily trade volume purportedly surged to $4.4 billion, which is over 12 times more.

Entrada Therapeutics, a biotech startup with roots from The Ohio State University, bags $59 million from investors. Entrada Therapeutics, a biotechnology company with roots at the The Ohio State University, has raised $59 million to develop new ways of treating devastating diseases by delivering drugs into target cells. The funding sets a new record for Ohio State startups as the largest Series A round of funding. Founded in 2016 by Dehua Pei, Charles H. Kimberly Professor in Chemistry and Biochemistry at Ohio State, Entrada Therapeutics’ mission is to treat devastating diseases through the intracellular delivery of biologics. Entrada’s technology enables the efficient intracellular delivery of proteins, peptides and nucleic acids, thus allowing for the development of programs across several intracellular target classes. The Company’s novel approach addresses current challenges associated with both large and small molecule therapeutics and represents a fundamental advancement in the delivery of molecules into the cytosol.

BacklotCars raises $8 million in Series A funding for expansion. BacklotCars, a leading online used car marketplace for automotive dealers, has raised $8 million in Series A funding today, with an additional $10 million in an expanded credit facility. The financing was led by Origin Ventures with participation from Revolution’s Rise of the Rest Seed Fund, Pritzker Group Venture Capital, KCRise Fund, Royal Street Ventures, Chaifetz Group, and others. Origin Ventures co-founder and partner Steve Miller will join the company’s Board of Directors. Founded in 2014 by Fabricio Solanes, Josh Parsons, Justin Davis, and Ryan Davis, BacklotCars’s platform enables  auto dealers, auto finance, and rental car companies can transact without having to go to physical auctions. To date, BacklotCars has raised a total of $12.8 million in funding over 2 rounds.

Supercell’s Brawl Stars revenue shoots past $10 million in just one week. Supercell’s latest game is on fire as its Brawl Stars game raked in $10 million in microtransactions and 15 million installs since its December 12 launch on iOS and Android, according to the latest report from Sensor Tower, a mobile market research firm. “After nearly a year and a half in soft launch, Supercell finally pulled the trigger on a global launch for Brawl Stars last week,” the report said. The first estimate according to the firm reveals that the long-awaited multiplayer title has grossed more than $10 million worldwide in its first seven days, 30 percent more than its total player spending in soft launch. US players contributed 30 percent or approximately $3 million of the total $10 million revenues. The game has also proven to be very popular in Japan, which accounts for 16 percent, or about $1.6 million, of the post-soft launch spending so far.

AI security startup Lighthouse turns off the light and shuts down, offers refunds to customers. Lighthouse, a San Francisco home security startup backed by Andy Rubin’s Playground Ventures, today announced that it’s ceasing operations and extending refunds to customers who return their purchases. In a message on the company’s website, CEO Alex Teichman cited a lack of “commercial success” as a contributing factor. In the last message titled: “Lights out,” Alex Teichman, CEO of Lighthouse, said: “Unfortunately, we did not achieve the commercial success we were looking for and will be shutting down operations in the near future. Customers, please check your email for refund process details.” He went to say: “We remain strong believers in a future with AI at your service, and look forward to inventing that future with you.”

DataCamp raises $25 million for customizable online data science courses. DataCamp has raised $25 million in financing to meet growing demand for data scientists. The latest round was led by Spectrum Equity, with participation from Accomplice and Arthur Ventures. Notably, that’s six times the size of DataCamp’s previous $4 million raise in July 2017, and brings the company’s total funding to $31.1 million. According to LinkedIn,  the tech industry is experiencing a shortage exceeding 150,000 of people with data science skills. Founded in 2013 by Dieter De Mesmaeker, Jonathan Cornelissen, and Martijn Theuwissen, DataCamp is a young team of data analytics enthusiasts that provide free interactive data science and statistics education to the world. DataCamp is an interactive learning platform for data science. Learn R, Python, SQL & Spark from the comfort of your browser with over 100 courses featuring high-quality video, in-browser coding, and gamification. Courses are taught by experts and range from importing data, data visualization, machine learning, deep learning & more. 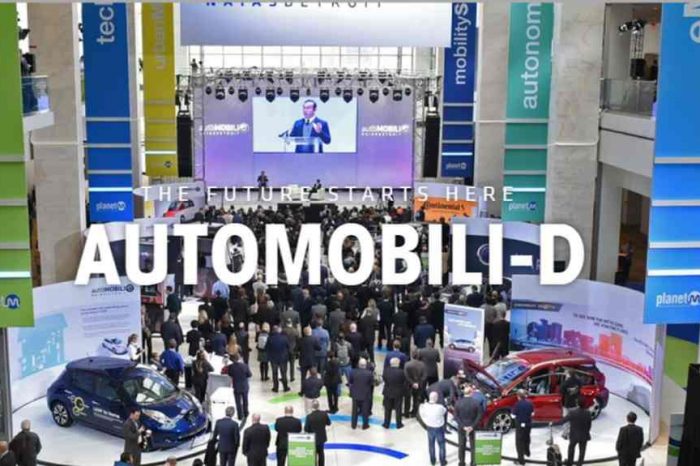 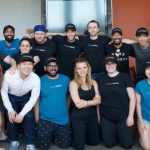