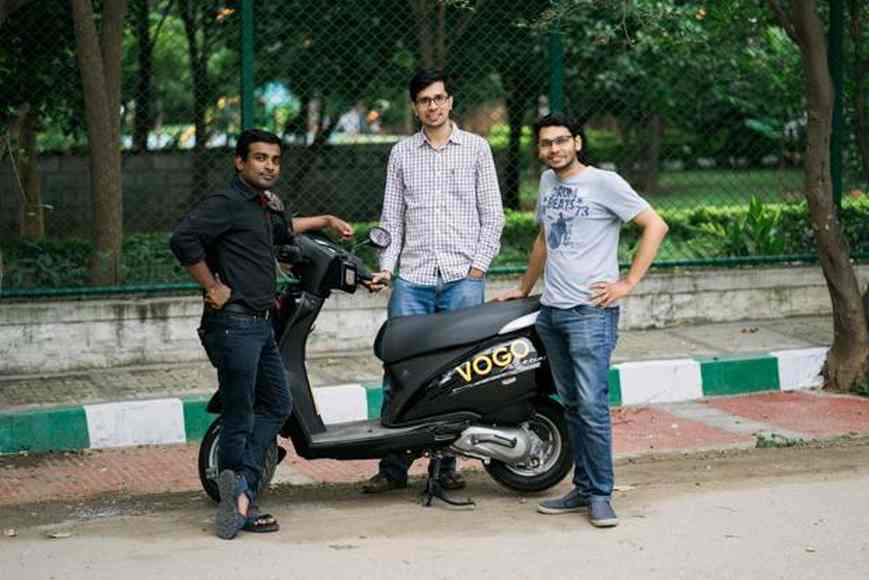 Good morning! Here are some of the top technology startup news stories for today, Tuesday, December 18.

Scooter rental startup Vogo raises $100 million from Ola. Scooter rental startup Vogo has raised $100 million from Uber’s rival, Ola. The investment will help boost the supply on Vogo’s platform by helping the startup acquire at least 100,000 new scooters. Founded in 2016 by Anand Ayyadurai, B Padmanabhan, and Sanchit Mittal, Vogo is a dockless scooter rental company in India which lets customers rent scooters for short one way trips.The VOGO box is attached to each scooter and lets customers access the key without any human intervention and start riding. We are the fastest commute option available today in India at a fraction of the cost of other alternatives. Currently available at limited pick up and drop off points across Bangalore and Hyderabad. Ola, which has already invested in Vogo will hold around 35-40 per cent stake in the latter. Previously, Stellaris Venture Partners and Matrix Partners India, Hero MotoCorp Chairman Pawan Munjal’s family office and Taxifosure founder Aprameya Radhakrishna have also invested in the firm.

Overhyped augmented reality startup Blippar crashes into financial reality; lays off all staff. UK-based Blippar, a once overhyped augmented reality startup, has fallen into administration. The U.K.-based firm said Monday that Paul Appleton and Paul Cooper, of David Rubin and Partners, had been appointed as administrators by a U.K. court. In a blog post on its website, titled “Company’s Update,” Blippar said: “We are disappointed to announce that Blippar is entering into administration. Over the last several months, the whole team at Blippar has worked hard to focus the business on our B2B offering in order to reach profitability and deliver long-term value to shareholders.” Founded in 2011 by Ambarish Mitra, Jessica Butcher, Omar Tayeb, and Steve Spencer, Blippar is a technology company specializing in augmented reality, artificial intelligence and computer vision. Its vision is to enhance everyday life with Augmented Reality and give you more from the world you see – more entertainment, more information, more value.

Automation software startup Ada raises $14.2 Million in Series A Funding to accelerate the expansion of its AI-powered customer service platform into new markets. As we reported earlier, Ada, the Toronto, Canada-based customer support automation software that enables companies to easily leverage machine learning to provide instant answers to their questions in chat, has secured raised $14.2 (C$19 million) in Series A funding. The latest round was led by FirstMark Capital with participation from Leaders Fund and Burst Capital, as well as returning investors Bessemer, Version One, and computer scientist, Barney Pell.

Grocery delivery service startup Blue Apron lost 90% of its value after IPO; becomes a penny stock. Blue Apron is a New York-based startup that promised to change the way people cook at home. The company announced its initial public offering (IPO) back in June 2017. It started trading $10. A little over a year later,  Blue Apron shares fell below $1 for the first time on Tuesday. Founded in 2012 by Ilia Papas, Matt Salzberg, and Matthew Wadiak, the company raised at least $200 million before going IPO in 2017. Blue Apron’s weekly subscription service delivers everything you need to make fresh meals, including shopping for its customers at wholesale and delivering all the ingredients in specific proportions, along with printed recipe cards. BlueApron’s demise may have to do with Amazon acquisition of Whole Foodsand the roll out its meal-kit business. 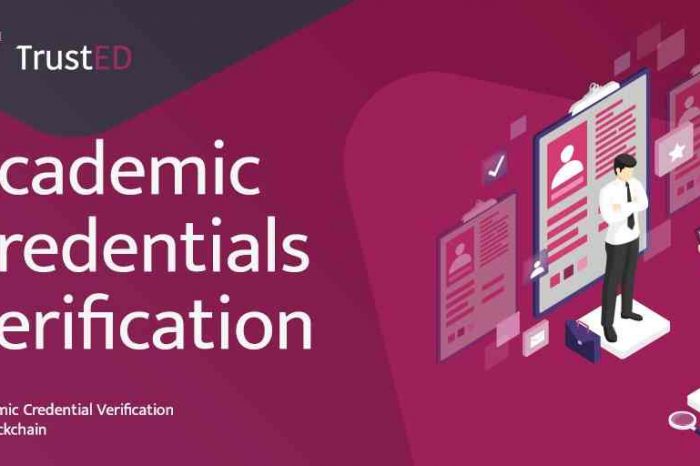 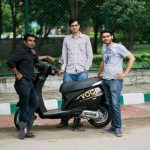