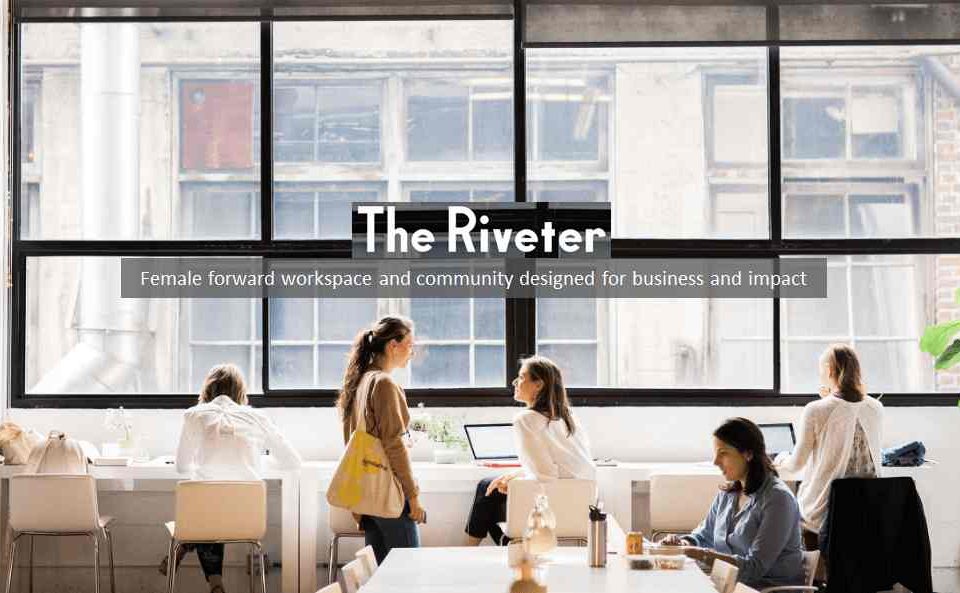 The Riveter, the women-focused co-working startup has raised $15 million Series A funding to accelerate the company’s already brisk growth, enabling significant expansion across the U.S., and a robust digital platform. The fresh round was led by Alpha Edison, an early stage venture firm that partners with courageous entrepreneurs to build industry-changing technology platforms.

Founded in 2016 by Amy Nelson and based in Seattle, Washington, The Riveter offers innovative spaces, learning and development programming that spans industries and career stages, and flexible membership plans. . The startup provides daily programming to cultivate skills, from Podcasting 101 to angel investment pitch clinics. It also gives its members space to focus on wellness, including movement studios with daily classes, meditation rooms, and a full program of relevant conversations and workshops. The Riveter  was launched in May 2017 in Seattle’s Capitol Hill neighborhood,

In less than two years, The Riveter has grown and expanded to more than 2,000 members across five locations in Seattle, WA, and Los Angeles, CA, with many more locations planned for 2019 and beyond. The startup has welcomed luminaries like Jane Fonda, Backstage Capital Founder Arlan Hamilton, U.S. Senator Tammy Duckworth, and former Starbucks Executive Chairman and CEO Howard Schultz, while partnering with brands including Microsoft for Startups, Alaska Airlines, and others.  In 2019, The Riveter is set to add a number of locations throughout the country, including Texas. The Riveter’s mission to redefine the future of work has been featured in The Washington Post, Fast Company, Forbes, Inc., Quartz, Bloomberg Technology, and more.

“Our company’s rapid growth over the past 18 months signals a significant market demand for workspaces, a connected network, and programming that moves business forward. Alpha Edison was immediately aligned with our vision and growth plan, and their investment will help us forge this new reality,” said Amy Nelson, Founder and CEO of The Riveter.

“The way we work is changing, and The Riveter has quickly become a trusted voice and a force for change around the future of work and equality. We are impressed with the passionate physical and digital community The Riveter has built, signaling that this opportunity is redefining the ecosystem of work as we know it,” said Nick Grouf, Managing Partner of Alpha Edison.

In addition to the new investment from Alpha Edison, Seed Round lead Madrona Venture Group has renewed their commitment along with additional funding from a broad group of experienced investors, including New America President and CEO Anne-Marie Slaughter, fashion entrepreneur Liz Lange, and TOMS Founder Blake Mycoskie, who said, “The Riveter is proof that having a clear vision and authentic mission can fuel great business. I’m with The Riveter in its drive toward a more equitable world for women in work.”

“Since we started working with Amy a year ago, we have seen the embrace of The Riveter – both its vision and product. The Riveter fulfills a unique need – providing a practical space and inspirational community for the flexible workforce. The result is a wonderful blend of social impact combined with a profitable economics. We are excited and honored to continue to partner with Amy and her team as they expand their reach across the U.S.,” said Hope Cochran, Venture Partner, Madrona Venture Group.

“Recognizing that women represent only 9 percent of venture capital investors in the U.S., we wanted to change the ratio and provide an opportunity for more female investors to partner with us at every funding level. We were intentional about the gender balance of the investor mix; 55 percent of this round’s investors are women,” said Nelson. Female-led investment firms include Women’s Venture Capital Fund, Backstage Capital, The Helm, and Gingerbread Capital.

This raise is significant at a time when venture capital funding for female-founder teams remains stagnant at a shocking 2.2 percent. Of that group, only 2 percent of companies with all female founders raise a follow-up round of investment even though 35 percent of all male-founded companies receive funding after their first round. “The Riveter’s entire business is built on our vision of a world in which equality of opportunity in work is not a promise, but is a reality. That world is coming into focus, though slowly enough that our raise is a statistical outlier,” Nelson said. “These statistics underscore the importance and demand for resources, space and connection to help level the playing field for women in business.” 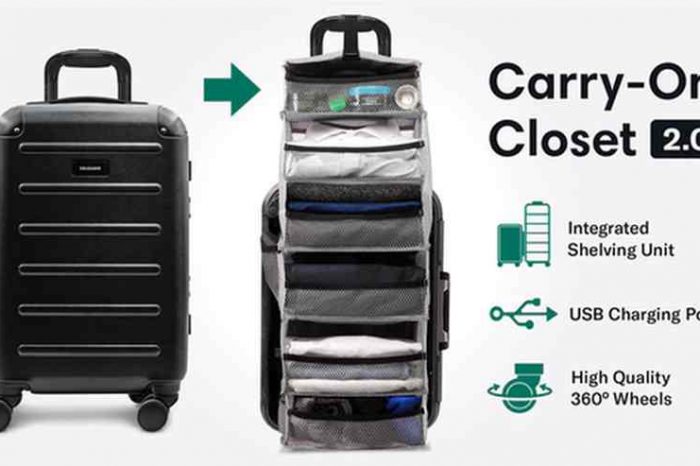 Meet Solgaard Suitcase, A Carry-On Closet 2.0 with Shelf and USB 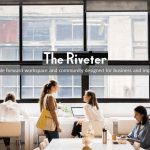