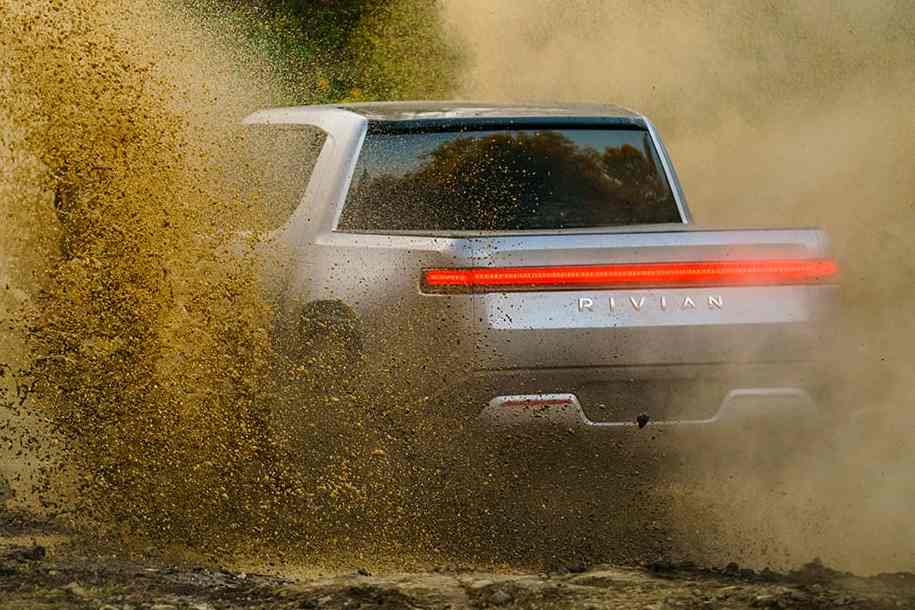 Good morning! Here are some of the top technology startup news stories for today, Thursday, December 6.

Michigan startup Rivian unveils a pricey electric pickup you can take off-road. As we reported last month, Plymouth, Michigan-based electric startup Rivian wants to turn adventure vehicles–typically gas guzzlers–into fully electric cars. The Plymouth, Michigan-based Rivian has just emerged from stealth mode with $500 million in funding and 600 employees The Rivian R1T, an electric pickup looks kind of like a Japanese cartoon version of a truck. Dubbed as “the world’s first Electric Adventure Vehicles,” According to the company, the R1T can carry nearly 1,800 pounds of payload and can tow 11,000 pounds. It can also go from zero to 60 miles an hour in about three seconds when equipped with a large battery pack, and drive through more than three feet of water. The R1T comes at a starting price of $69,000, and $61,500 after a federal tax credit. Rivian recently unveils another pickup R1S, which comes at a starting price of $72,000.

The US Congress is looking cryptocurrency rules and regulations to protect consumers and keep US competitive. US Congress is getting more serious about cryptocurrency. According to CNBC, the House of Representative is introducing bills bills that could bring more oversight and less opacity to the cryptocurrency industry. One of the bill  would direct the Commodity Futures Trading Commission to describe how price manipulation could happen in virtual markets, then recommend regulatory changes. Another bill seeks to keep the U.S. competitive in the global industry.

Taiwanese travel startup AsiaYo raises $7m from Alibaba fund, others to bankroll its ongoing international expansion. AsiaYo, a Taiwan-based vacation rental platform, has raised US$7 million in series B funding to fund its ongoing international expansion. The round was led by Alibaba Taiwan Entrepreneurs Fund and China Development Financial, with participation from Darwin Ventures and Delta Ventures. The fresh capital will also support product development and talent acquisition. Founded in 2014 by Chao-Kang Cheng, AsiaYo is a vacation rental platform that offers reservation services to Asian cities. The startup currently has presence in Japan, Korea, Hong Kong, and Thailand, with Singapore and Malaysia joining the list by early 2019. 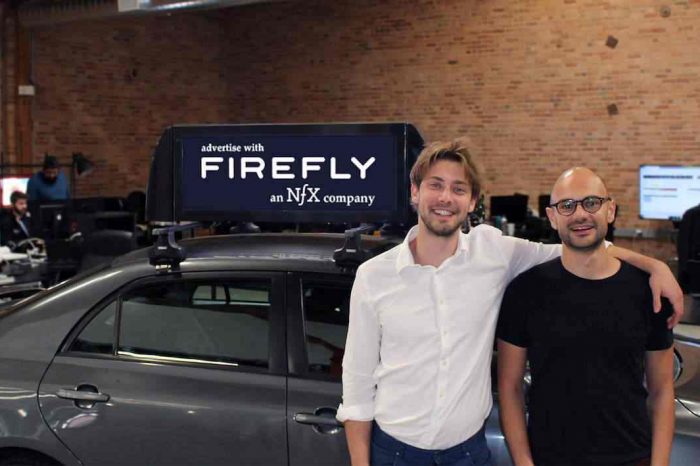 Firefly officially emerges from stealth with $21.5 million in seed funding to put digital ad billboards on top of Uber and Lyft cars 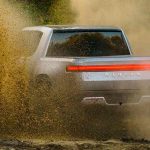