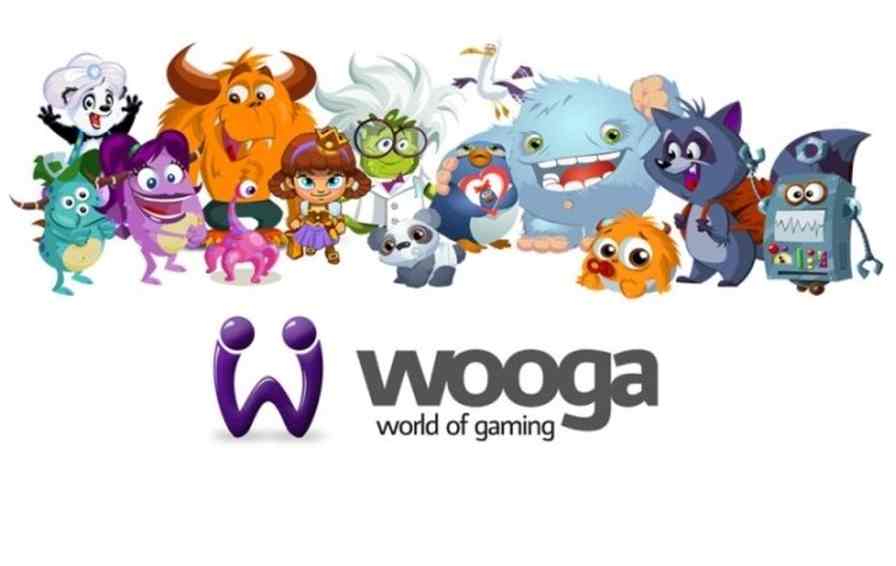 Playtika, the world’s largest Social Casino games company and the maker of highly immersive social games, has acquired Wooga Gmbh, a world-class casual games company, for more than $100 million. The 180-employee Berlin-based studio develops story-driven casual games in the Puzzle and Hidden Object categories. This acquisition marks a significant step in the execution of Playtika’s diversification strategy into new game genres. Following the acquisition, half of Playtika’s titles will be casual games.

Founded in 2010, the Herzliya, Israel-based company was among the first to offer free-to-play social games on social networks and, shortly after, on mobile platforms. Playtika is a leading gaming company with 22 million monthly active users playing its titles. The company was also one of the originators of live game operations. As new trends and technologies continue to disrupt and reshape the games landscape, Playtika continues to diversify its company portfolio and expand into new game genres, creating the most engaging and beloved entertainment experiences for their users. Playtika has over two thousand employees in over twelve offices worldwide including Tel-Aviv, London, Montreal, Chicago, Las Vegas, Santa Monica, Buenos Aires, Tokyo, Kiev, Bucharest, Minsk, Dnepr and Vinnitsa.

Wooga, founded in 2009, is one of the most popular developers of casual mobile games. Based in Berlin, employees from around the world develop high quality casual games with engaging stories at the core of the experience. Wooga’s aim is to play a memorable and positive part in people’s lives and create joyful moments every day – for players and employees.

Playtika’s expansion into new game genres began in October 2017 with its acquisition of casual games company Jelly Button Games Limited, which has since seen twelve-fold revenue growth. Acquiring Wooga will combine their strong creative and story-driven capabilities together with Playtika’s data-driven personalization, live-operations and performance marketing expertise. This combination will accelerate Wooga’s growth and further position Playtika as a serious competitor in the casual games arena. Wooga’s CEO Jens Begemann will continue to lead the Wooga team from its Berlin headquarters and the company will continue leveraging the Wooga brand to attract the best talent from around the world.

“We see great opportunities for Playtika in the casual games genre and our acquisition of Wooga firmly positions us for this next phase of our evolution” said Robert Antokol, Playtika’s Co-Founder and CEO. “Playtika’s strengths in implementing live-operations, advanced AI and performance marketing at-scale will serve as a global springboard for Wooga’s creativity in ideating and developing winning story-led titles. Together we’ll bring audiences worldwide a whole new level of game experiences that never cease to captivate and amaze. The Wooga team is driven and passionate, has strong leadership and we’re thrilled to have them join the Playtika family.”

“This is an amazing day for Wooga. Becoming part of Playtika is opening the next chapter in the history of our company”, said Jens Begemann, Co-founder & CEO of Wooga. “It is a very natural fit for both parties: we have the expertise in creating and launching story-driven casual games, Playtika has the technologies to help us scale and reach new audiences to continue our growth.” 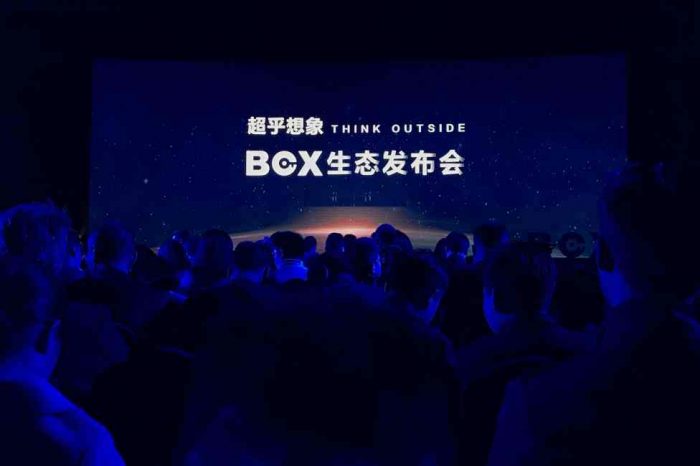 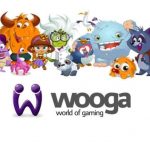