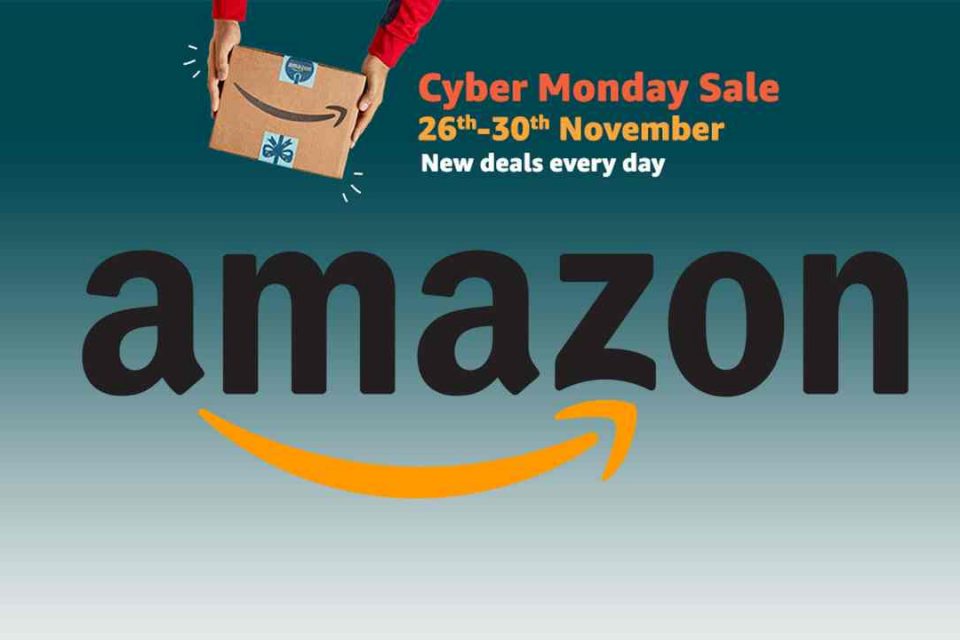 Good morning! Here are some of the top technology startup news stories for today, Tuesday, November 27.

Amazon had the biggest shopping day ever on Cyber Monday. Online retail giant, Amazon, says it had its biggest shopping day ever on Cyber Monday. Customers ordered over 180 million items over the five days starting with Thanksgiving through Cyber Monday. However, the company did not disclose revenue from the shopping holidays. According to the report, of the 180 million items sold on Amazon website, the all-new Echo Dot was the #1 selling product on Amazon globally, from any manufacturer, in any category. The best-selling products across all categories on Amazon.com included all-new Echo Dot, Fire TV Stick 4K with all-new Alexa Voice Remote, and Fire 7 tablet with Alexa, according to the report.

Enterprise messaging startup Eko Communications raises $20M for its European expansion. Eko, a messaging startup founded by Thailand Billionaire Heir, has just closed $20 million in funding led by the venture capital arm of Sinar Mas Group, one of Indonesia’s largest conglomerates, which is controlled by the Widjaja family, Indonesia’s 2nd Wealthiest Family. Founded in 2012 by Korawad Chearavanont, an heir to the Chearavanont family’s business empire, Eko builds tools to unlock the potential of mobile messaging in the workplace which boost enterprise productivity and security. Eko’s founder and CEO, Korawad Chearavanont, says they intend to use the money for international expansion, mostly into Europe, the U.K. and the U.S. Eko is already used by companies representing $3.3 billion in revenue, and has confirmed deployment plans to companies representing over $20 billion in total revenue.

NASA InSight Lander successfully arrives on Mars, first mission to the Martian surface in over 6 years. As we reported yesterday, NASA’s InSight lander successfully landed the solar-powered InSight spacecraft lander on Mars, the first mission to the planet’s surface in 6 years after six long months of traveling through the void of space. In a statement on its website said its Interior Exploration using Seismic Investigations, Geodesy and Heat Transport (InSight) lander successfully touched down on the Red Planet at 3:00 PM EST after an almost seven-month, 300-million-mile (458-million-kilometer) journey from Earth. finished its journey to Mars today.

Oral health care startup Quip secures $40 million following launch at Target. Quip, a popular oral health care startup has raised addition $40 million in funding. Founded in 2014 by Bill May and Simon Enever, Quip designs and delivers products, advice and professional services to make oral health more simple, accessible, and enjoyable — starting with a better electric toothbrush. The funding which is a combination of equity and debt financing is led by existing investor Sherpa Capital. The latest round brings Quip’s total funding to date to over $60 million.  The funding announcement came following Quip’s expansion in October from its online-only subscription model for delivering electric toothbrush replacement heads and toothpaste to in-store placement at Target.

Security token startup Securitize snags nearly $13 million in Series A funding led by Coinbase and Blockchain Capital. Securitize, the compliance platform for digitizing securities on the blockchain, has secured nearly $13 million in a Series A funding round as part of its mission to digitize traditional securities products on a blockchain. The round was led by Blockchain Capital with participation fromCoinbase Ventures, Ripple’s Xpring, OKEx’s OK Blockchain Capital, Global Brain and NXTP also participated.. In connection with the financing, Securitize says Blockchain Capital co-founder and managing partner Brad Stephens will join Securitize’s board of directors. Founded this year by Carlos Domingo, Jamie Finn, and Tal Elyashiv, Securitize aims to transition the securities industry, currently estimated at some $7 trillion, to decentralized ledgers as they are more transparent, auditable and can facilitate instantaneous transactions.

Singapore-based Cocoon Capital launches new $20 million fund for Southeast Asian enterprise tech startups. Singapore-based venture capital firm Cocoon Capital yesterday announced the launch of its new US$20 million fund for early stage Southeast Asian startups in the deep tech, fintech, and medtech sectors, according to a report from DealStreetAsia. The latest launch follows the early-stage VC firm’s first US$7 million fund launched in 2016. The fund will target 25 to 30 investments, with a broader geographic focus to include emerging economies such as Vietnam, Myanmar, the Philippines, and Indonesia. The ticket sizes are up to S$1 million (US$727,000). There is very little funding available for a lot of early-stage companies,” said Michael Blakey, co-founder at Cocoon Capital. “The good thing is there are a number of angel networks formed by Angel Central. BANSEA has come back in full force now, and you’ve got Keiretsu. Those three are going to help, but its about catching up to support the amount of money that is being raised for Series A.” 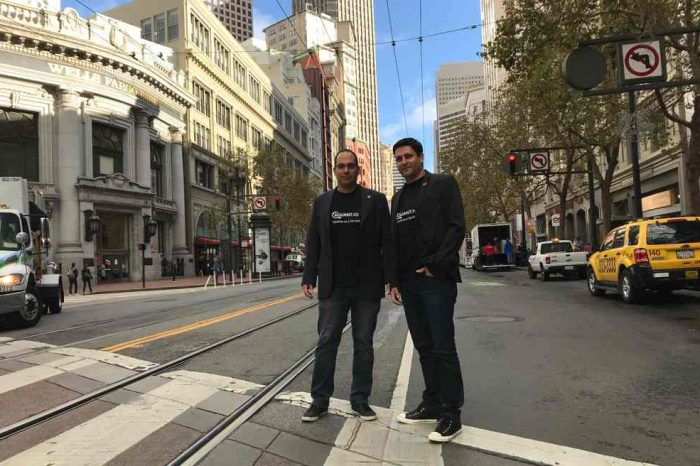 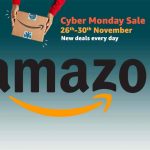