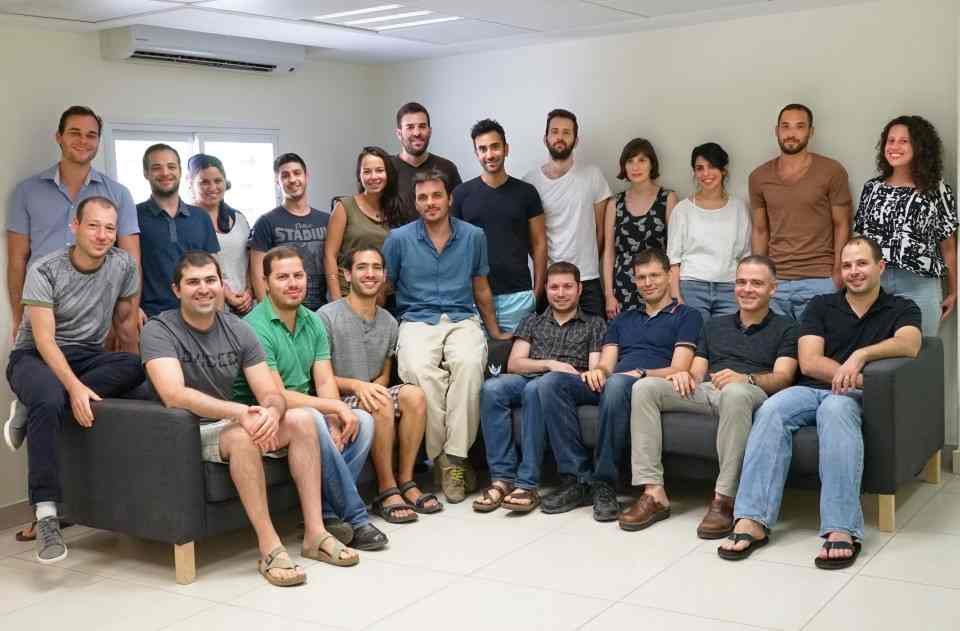 Lightricks, the fast-growing Israeli photo editing startup behind photo editing apps like Enlight and Facetune, has just raised a massive $60 million in funding to build more products and to double down on the number of its employees by recruiting a total of 300 employees for its Jerusalem and London offices. The funding was led by Insight Venture Partners, with participation from Claltech. According to the announcement, part of the funding will also be used to acquire shares from founders, employees, and investors in a secondary transaction. Lightricks has been growing profitably due to success of its two apps like Enlight and Facetune,

Lightricks was founded in January 2013 by five entrepreneurs (Amit Goldstein, Itai Tsiddon, Nir Pochter, Yaron Inger, and Zeev Farbman) with comprehensive knowledge in the fields of computer graphics, image processing, machine learning and artificial intelligence, who left promising careers in order to realize their dream. With a cumulative 30 years in academics and professional experience in companies such as Microsoft, Google, and Adobe, they had grown frustrated with the gap between state-of-the-art algorithms developed in the academia and the lack of powerful and user-friendly image editing tools available in the mobile market. 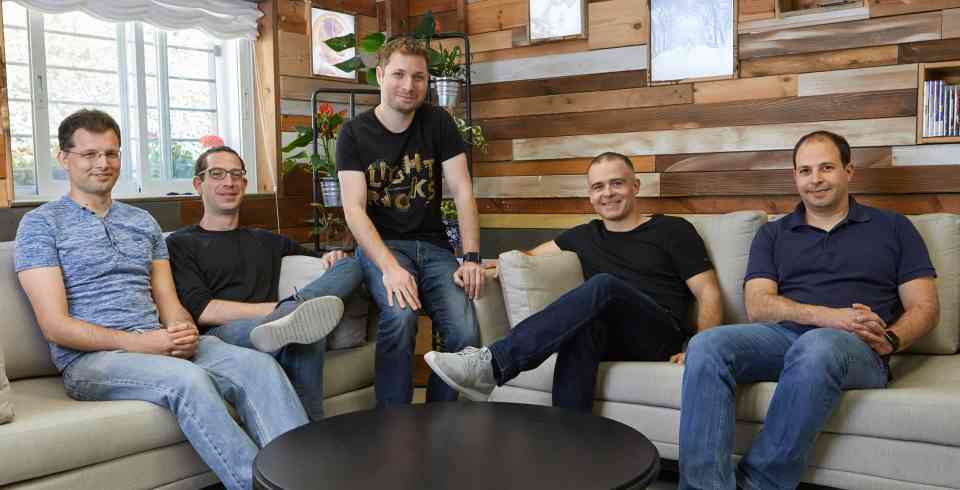 Lightricks is set on bringing creativity to everyone. The company designs and develops fun & powerful content creation tools, including global hit portrait editing brand Facetune and the Enlight Creativity Suite. Together, Lightricks apps have about 100 million downloads worldwide and nearly 1 million subscribers and have won prestigious awards including Apple’s 2015 App of the Year, Apple’s Best of 2017 and the 2017 Apple Design Award. Lightricks’ most recent app, Enlight Pixaloop, released in mid-September, became an instant hit with over 6 million users and nearly 200,000 paying subscribers in just two months.

This is Lightricks’ second investment round, following its initial $10 million funding round from Viola Ventures. Since the first investment in 2015, Lightricks has expanded its team from 30 employees to 150. Lightricks’ revenue is growing 270% year over year and the company is profitable. In 2016, the company released Facetune2 with a revamped business model, moving from one-time paid apps to a more lucrative subscription model.

Lightricks is projecting revenue to exceed $100 million in 2019.

“The mobile market is growing, and more and more people are turning to mobile devices over desktop software to create their content. Whether you’re an Instagrammer editing a photo, an artist designing a poster, or a small business owner creating a video, you can use one of our tools,” explains Dr. Zeev Farbman, Lightricks co-founder and CEO. “This field of creativity lends itself well to the exciting, and in many ways, new business model of consumer mobile subscription. Insight brings expertise with several investments they’ve made in the consumer subscription space, and we are excited to partner with a world class firm to build a world class company.”

“The need to create, edit, and engage with content on a mobile device is greater than ever before. Lightricks has met this growing customer need through its innovative apps,” said Harley Miller, Principal at Insight Venture Partners, who led the deal and will join the company’s board of directors. “Lightricks has been experiencing tremendous growth, and we’re thrilled to partner with the team to further strengthen their global leadership in the mobile content creation category.” 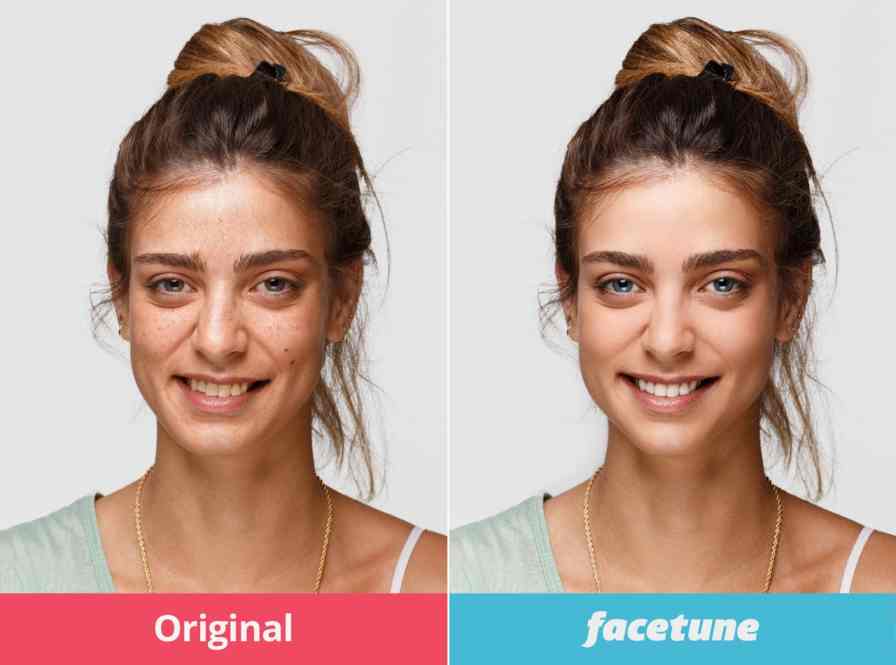 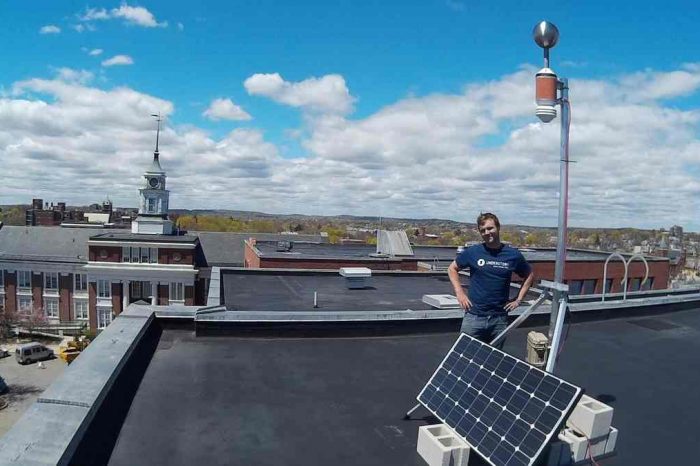 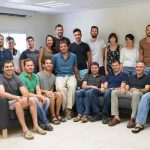