Good morning! Here are some of the top technology startup news stories for today, Monday, November 19.

Bitcoin plummets to a 13-month low, drops below $5,000 and 75% below its highest point of $20,000. Bitcoin, the world’s largest and most popular cryptocurrency plummets 18 percent this week, falling 5 percent Monday to its lowest level in more than a year. The leading cryptocurrency fell to $5,165 earlier today – the lowest level since Oct. 18, 2017 – having breached the crucial support of $6,000 last week, according to the latest pricing data from cryptocurrency site CoinDesk.  Bitcoin has now dropped about 75% below the $20,000 mark it reached late last year. Bitcoin is not alone. Other major cryptocurrencies such as Ethereum and XRP dropped 10 and 5 percent respectively. Update: Bitcoin drops 9% to below $5,000. Bitcoin hit a low of $4,951.47 as of 11:43 EST, bringing its losses to more than 18 percent in the past seven days and more than 62 percent this year, according to data from CoinDesk.

New app-only supermarket startup Crisp secures €3m in seed funding. Crisp, an Amsterdam-based online supermarket for fresh products startup, officially launches after it secures a €3 million in seed funding from “renowned” Dutch entrepreneurs and private investors. Founded in 2018 by Tom Peeters, Michiel Roodenburg, René Bink and Eric Klaassen, the app shows fresh products from over 200 different suppliers, including small, local specialists. Crisp offers next day delivery, throughout the country, six days a week, within an hour time slot.  Crisp’s mission is to make the best quality food available to more people, offering a wide range of vegetables, fruit, super fresh fish, handmade pastas, over sixty cheeses, eighty wines, and award-winning pancakes.  €38 billion was spent on groceries in the Netherlands in 2017 alone, with just 2.5% online – a number that is projected to grow to 20% in 2025.

RED Capital Partners launches €50 million fund to invest in European tech companies founded by women. Currently, women-led and co-led companies remain underfunded and overlooked. RED Capital Partners (RED) is a Madrid and Tel Aviv-based new venture capital with a mission to change this trend. The company announced today it’s launching a €50 million VC fund called RED Ventures Fund I. The fund is exclusively in high-growth tech companies founded or co-founded by women. The fund will invest in European technology companies, with a particular focus on Spain. The fund will back up to 10 portfolio companies, investing up to €10 million in previously funded companies as the lead, co-lead or sole investor. RED’s goal is to promote the paradigm shift in the male-dominated world of technology startups, change the venture capital industry to become more gender inclusive and make female-led innovation flourish. It also aims to invest in sectors that are undergoing transformation and where Israeli companies are leading the way, such as agtech, foodtech, AI, cyber technology and health.

Swedish electric-scooter startup VOI Technology secures $50 million to expand across Europe. VOI Technology, a Stockholm, Sweden-based electric scooter sharing startup, has raised $50 million in Series A funding from London-based venture capital firm Balderton Capital. Founded in August 2018 by Fredrik Hjelm, Douglas Stark, Adam Jafer, and Filip Lindvall, VOI is the first European escooter sharing company to go live in multiple countries. Voi Technology is creating a system of electrically powered scooters around urban centers. The company’s goal is to provide an affordable, sustainable, and exhilarating way to commute while helping people to reduce their carbon footprint and cities to have a more sustainable transportation network. With a shared vision of easing Europe’s traffic-clogged city centres and reducing pollution, the team set out to offer a clean, efficient, cost-effective and zero emission first-and-last-mile alternative to cars and taxis. VOI’s electric scooters have since been rolled out to Madrid, Zaragoza and Malaga in Spain. 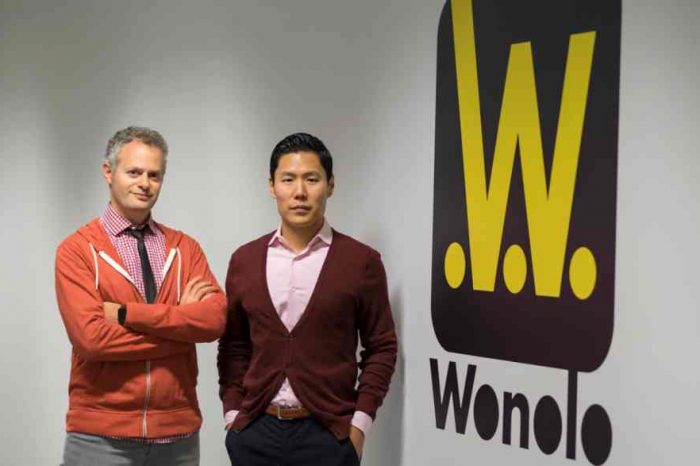