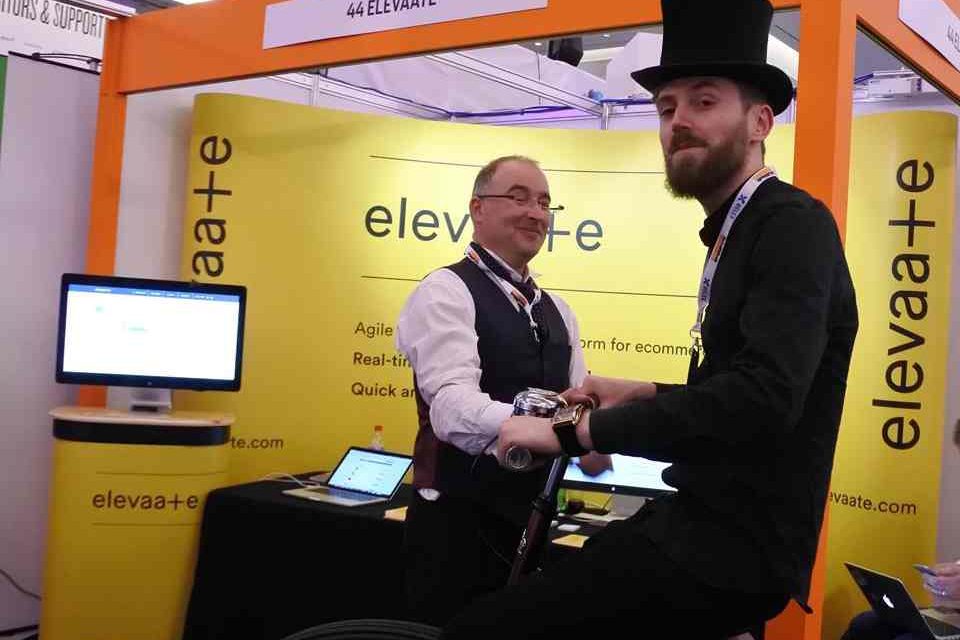 Quotient Technology, a Silicon Valley-based company has acquired UK-based retail cloud platform startup Elevaate to boost its eCommerce offerings. The terms of the deal were not disclosed. Elevaate is a retail cloud platform that unlocks new insights to increase online unit sales and profits while enhancing customer experience. It accelerates digital revenue growth using proven retail trade funding mechanisms. This is the first acquisition in the UK by Quotient, and will enable the company to help its retailer partners boost ecommerce media and sales at a time when shoppers are initiating an increasing number of trips directly on retailer websites.

Founded in 2014 by Scott Weavers-Wright, Elevaate uses an in-market technology platform to drive ecommerce sales through sponsored search and product ads on retailers’ properties and elsewhere on the web. It is the most efficient way for retailers and their suppliers to execute trade funded activity online. Elevaate works with major U.K. retailers and known brands, including Morrisons, Office Depot, Kellogg’s, Mars, Pepsico, Mondelez, and Kimberly-Clark. Quotient, with offices in London and Paris, already has a strong European presence through its Shopmium platform and app.

Elevaate’s founder, Scott, and his investment company Haatch Angel, just closed their first external fund – now looking to shake up the online grocery delivery space. In an email to TechStartups, Scott indicated that he would like to continue to invest in startups and to support these efforts has launched Haatch Ventures, his first EIS fund – now looking to raise a growth fund of up to $60 million. Elevaate’s purchase by Quotient Technologies marks Scott’s second technology exit, therefore it is now time to ramp up his investment vehicle and to land a growth fund to support the existing Haatch portfolio.  Scot’s private investment vehicle Haatch Angel has made investments into numerous startups – typical investments range from £100k – £300k, however they participate in rounds exceeding $1m when they find business which score highly across their eight key pillars – Fundamental Proposition, Growing Market, Revenue Focus, Scalability, Team Dynamics, MVP, Market Disrupter and Unit Economics

Elevaate takes the best of data science, combines it with the retail expertise in your team, and it delivers immediately actionable improvements in a collaborative environment. The platform is agile, accountable and highly scalable. It gives retailers and brand suppliers the tools and data needed to advance cross channel performance now while developing new customer experiences and revenue streams for tomorrow.

Elevaate was designed and created by entrepreneur Scott Weavers-Wright, based on a transactional CMS and bidding platform allowing brands and their agencies to bid for product platform on their retailer network. The technology matches brand product ads with relevant contextual placements mapped throughout the ecommerce purchase process. Proprietary algorithms, flexible bidding models, and rich analytics work together to ensure brands can optimize their programs to drive superior sales performance.

Silicon Valley giant Quotient is the leading digital promotions, media and analytics company in its field. While Elevaate’s technology will be rolled out across Quotient’s customer base – including Albertsons group of grocers with $65 billion turnover – founder and CEO Weavers-Wright will leave the business to concentrate on new opportunities. Elevaate will continue to be headquartered here in Stamford in the UK, where its team will continue to run the U.S business from their head office and travel to the states regularly. Engineering teams will be tripled to support U.S rollout, both bringing highly-skilled engineering talent to Stamford and retaining it.

Scott Weavers-Wright who founded the company in 2014 and sold previous company Kiddicare for £70m to Morrisons PLC, said: “I am very proud and excited for the team to be part of a billion-dollar business based in California. After all, it’s not every day a Silicon Valley giant acquires a tech platform in Stamford. It’s been an incredible journey over the last four years – in the early years of my career I always got asked by suppliers and brands if I could elevate their products higher up search results pages. Limitations on technology meant it wasn’t possible. In the following years I discovered supplier contribution formed a critical part of the trading arrangement between suppliers and the retailer at a global scale. And after asking ‘why is nobody doing this?’ I took the plunge, and this is now one of the biggest technology acquisitions in the UK this year. Having had such great success here, I fully intend to continue investing in digital businesses in Stamford.”

In the past year, Silicon Valley investment in the UK has broken the £1bn threshold for the first time – representing a surge of 250 per cent in the past five years – with a vast majority of investment going to tech companies operating in the so-called ‘Golden Triangle’ of Cambridge, London and Oxford. Despite claims US investors would shy away from the UK’s technology companies in the wake of Brexit, the number of deals rose from 21 in 2011 to 74 in 2017 according to a recent report by start-up database Beauhurst.

While some industry experts have raised questions over whether the UK will ever produce its own tech ‘giant’ – a company valued at more than £100bn – several significant acquisitions made in the past decade represent Britain’s growing influence on the global technology industry, including social network Bebo and Google’s Deepmind AI project. 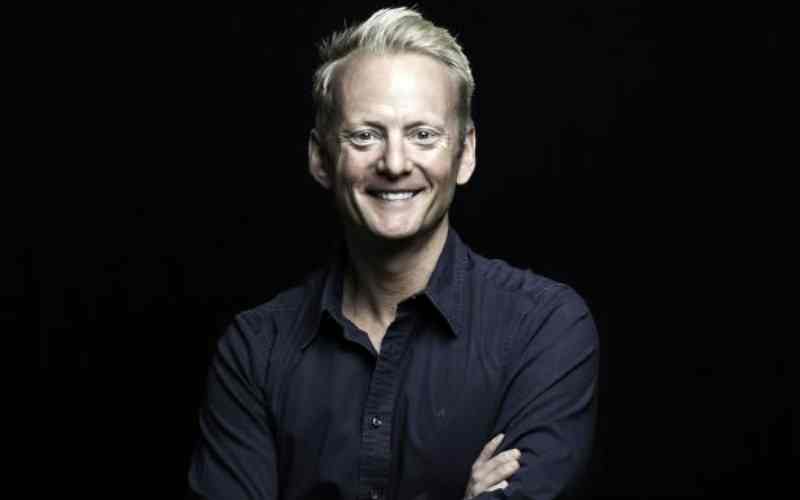 Elevaate founder and CEO Scott Weavers-Wright is moving on to his other venture, Haatch Angel 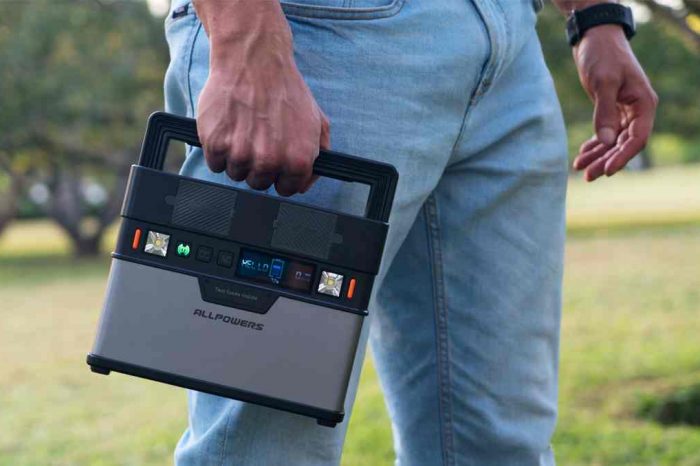 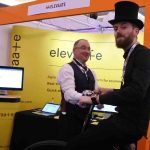