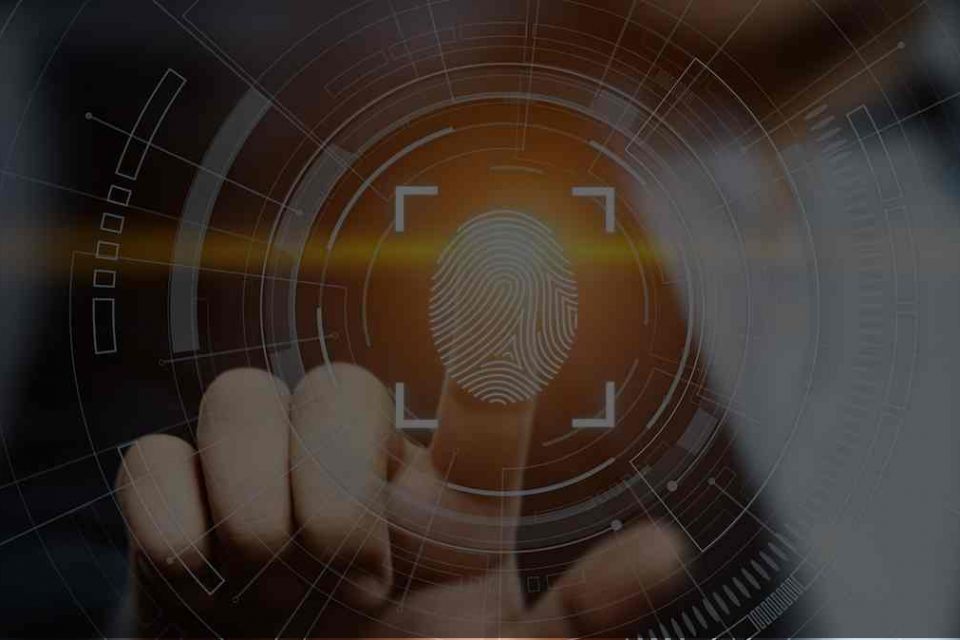 Cryptowerk, a blockchain as a Service (BaaS) startup that makes it easy to seal digital assets and prove their authenticity at scale using any blockchain, today announced the launch of Cryptowerk Seal. Cryptowerk Seal is a blockchain-as-a-service (BaaS) solution that creates an immutable seal for any form of digital assets. The cloud service writes digital seals or “fingerprints” of the data to one or more blockchains at speeds of up to one million times per second, creating a tamper-proof chain of custody that can be used in large-scale enterprise applications. With the digital seal, every product, process and transaction can now be matched to its original to verify proof of integrity.

Founded in by 2016, Cryptowerk provides a software API that makes it simple and easy for software developers to connect their enterprise applications to any blockchain. Cryptowerk helps customers detect and defeat unauthorized data manipulation by creating a tamper-proof chain of custody of your digital moments, building trust into every product, process and transaction. The startup helps to tamper-proof your data with a digital seal, and create digital “fingerprints” that can be compared to the original data to verify authenticity. Cryptowerk envisions a future where trust is built into every product, process and transaction. To make that vision a reality, Cryptowerk powers solutions that allows organizations to digitally seal their data using blockchains at massive scale, creating a tamper-proof chain of custody of their digital assets. Cryptowerk solutions help organizations drive digital transformation in multiple industries, including aerospace and defense, automotive, pharmaceuticals, software, and utilities.

The cloud service writes digital seals or “fingerprints” of the data to one or more blockchains at speeds of up to one million times per second, creating a tamper-proof chain of custody that can be used in large-scale enterprise applications. With the digital seal, every product, process and transaction can now be matched to its original to verify proof of integrity.

To date, the industry has been focused on unauthorized access of data. Recent events and new applications for technology demonstrate the need for data integrity, a way to detect and deter data tampering. Rather than simply exfiltrate data, hackers can tamper with data to serve their purposes. One study says that by 2020, 50 percent of organizations will have suffered damage caused by fraudulent data and software. It’s not just about unauthorized access; companies today must safeguard the chain of custody for every digital asset.

“It’s no longer sufficient to know that your digital assets have been hacked. If you don’t know what’s been done to them, they’re essentially toxic,” said Dirk Kanngiesser, co-founder and chief executive officer of Cryptowerk. “Businesses must be able to verify that their data is unaltered and pristine. As a result, companies are able to do business with each other in a trusted, secure and auditable way.”

Cryptowerk Seal creates a digital seal of each asset based on customer-generated SHA hashes, which is then stored on any public, private or hybrid blockchain. The original data stays private and is never accessed by Cryptowerk. Cryptowerk Seal aggregates hashes and bundles them so that only a single small transaction is written to the blockchain. A digital seal for each hash is returned to the customer, which provides immutable proof that the hash is anchored in the blockchain. With that seal and hash customers can directly verify the integrity of their data at any time in the future without Cryptowerk’s involvement. Using Cryptowerk Seal, internal software teams and software providers can easily develop client-driven data integrity applications with no blockchain expertise required.

“When transmitting digital documents via our Next Generation Document Exchange (NGDX), our customers need to know that the documents have not been purposely or inadvertently tampered with during the transmission process,” said Stephan Leschke, chief executive officer of Ferrari Electronic AG. “The ability to provide a Cryptowerk Seal to the shared digital assets builds and reinforces trust between business partners using the Ferrari Electronic NGDX system.”

Blockchains have been criticized for being slow, expensive and complex. Cryptowerk’s high-scale sealing technology solves those issues, enabling Cryptowerk Seal to write up to one million transactions per second to any blockchain at a fraction of a penny per transaction, even to Bitcoin and Ethereum. For maximum reliability and redundancy, Cryptowerk writes to both of those blockchains in parallel.

Starting today, Cryptowerk Seal will be available as a free trial, as well as via subscription licensing for production deployment. Pricing tiers vary based on the maximum number of transactions per month. 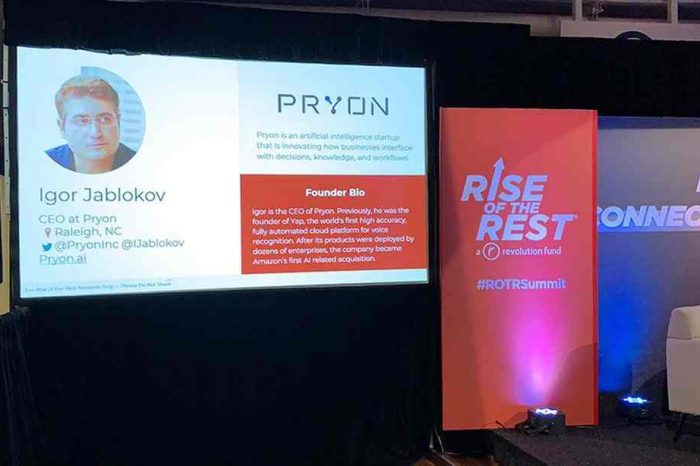 Enterprise AI and NLP startup Pryon launches out of stealth with $4.5 million in seed funding 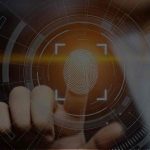