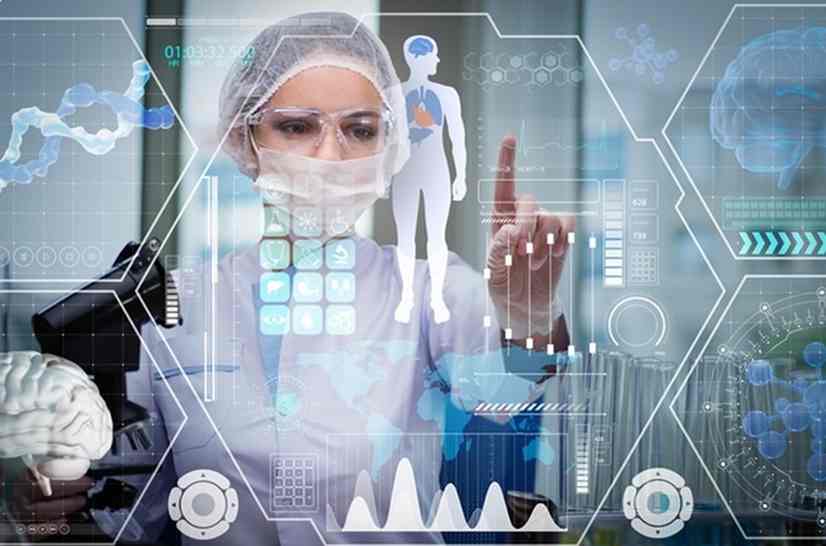 Founded in 2013 by Connor Landgraf, Jason Bellet, and Tyler Crouch, Eko creates FDA approved software, AI, and heart sound and EKG sensors for heart disease monitoring. Eko is the only cardiac and valvular monitoring platform that allows doctors to screen patients using acoustics, a non-invasive yet precise way to assess how the heart and lungs are functioning. The San Francisco-based startup provides software, devices, and analysis algorithms for in-clinic heart disease screening, telemedicine, and for monitoring patients at home.

Eko captures both heart sounds and EKG simultaneously, giving physicians the most holistic assessment of a patient’s health, and the information needed to make better-informed decisions. Eko’s products are used by tens of thousands of clinicians at more than 1,000 hospitals and providers in the U.S. and Europe. The company has FDA and European clearance for some existing products.

The neural network AI algorithm was trained on thousands of heart sound recordings. The algorithm was then tested on an independent dataset of pediatric heart sounds and compared to gold-standard echocardiogram imagery. Five pediatric cardiologists also listened to the heart sound recordings and independently made a determination whether a recording contained a murmur. This advancement will help narrow the clinical skill gap between the 27,000 cardiologists in the U.S. – the experts at murmur detection – and the 3.8 million other clinicians who are less experienced in the identification of heart murmurs through a stethoscope. Eko is currently pursuing FDA clearance for the algorithm and will be rolling it out with its existing cardiac monitoring devices upon securing regulatory clearance.

A study published in the Journal of the American Medical Association revealed that, on average, internal medicine and family practice physician residents misdiagnose 80 percent of common cardiac events. Cardiologists on the other hand, can effectively diagnose 90 percent of cardiac events using a stethoscope (Source).

“When it comes to healthcare, data almost always leads to better results because practitioners are able to make more informed decisions,” said Dr. Nicholas Slamon, Pediatric Critical Care Physician at Nemours Children’s Health System. “Eko’s technology is leveraging the largest available dataset of previously captured heart sounds to elevate the skills of clinicians and in turn provide guidance on how to diagnose, and subsequently treat, serious, often fatal cardiac conditions. It’s a powerful advancement for the world of medicine.”

Eko’s murmur screening algorithm, when coupled with the company’s FDA-cleared Eko Core and Eko DUO devices, will enable any and all clinicians to more accurately screen for heart murmurs.

“Eko imagines a future where every physician is able to augment their clinical judgment and experience, leveraging thousands and thousands of previous medical cases in seconds,” said Connor Landgraf, CEO of Eko. “Today’s results show that we can help extend the expert ears of 27,000 cardiologists to millions of clinicians around the world.”

Eko Devices harnesses the power of smartphones and cloud data for monitoring patients with cardiovascular diseases. It has built a platform of non-invasive cardiovascular monitoring devices, clinical software, and point-of-care decision support algorithms to improve the delivery of cardiovascular care. In 2015, Eko launched the Eko Core Digital Stethoscope, the first FDA-cleared digital stethoscope on the market to wirelessly stream heart and lung sounds to HIPAA-compliant software. For the first time in history, patient sounds can be integrated with electronic health records (EHRs) for more seamless referrals, documentation, and monitoring. 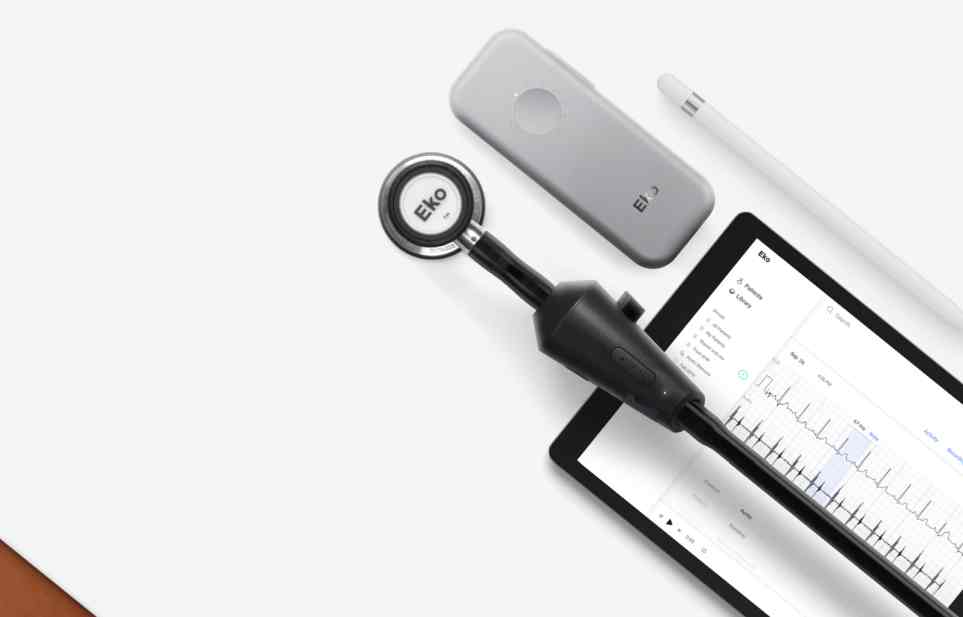 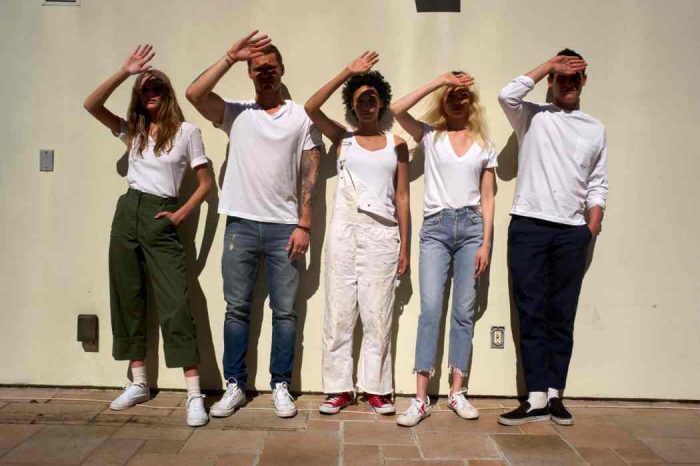 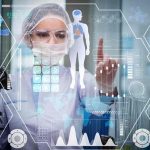