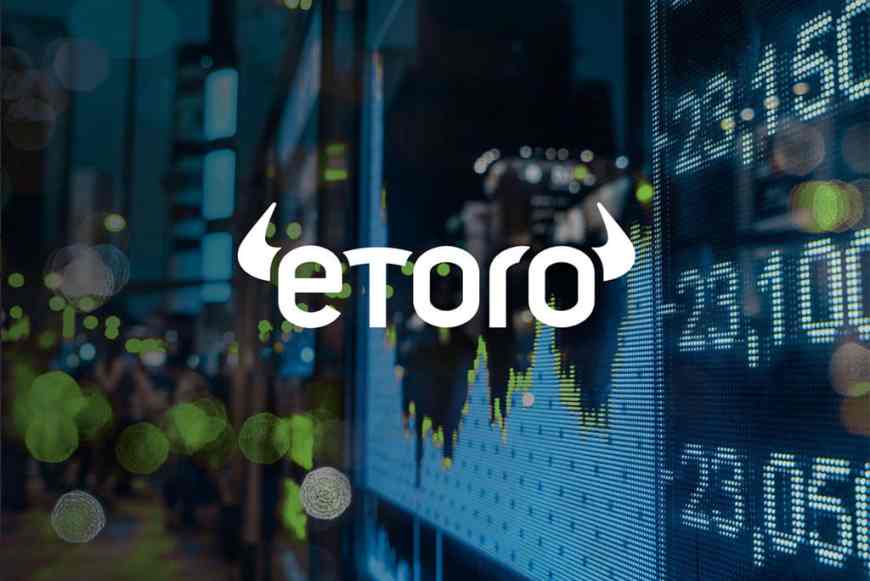 Good morning! Here are some of the top tech startup news stories for today, Thursday, November 8.

Blockchain startup eToro pledges $1 million for universal basic income solutions on the blockchain. eToro (formerly called RetailFx), the world’s leading social trading and investing platform, is pledging $1 million fund to support research initiative on humanitarian blockchain to reduce wealth inequality and it is recruiting partners. The initiative is called GoodDollar. Its mission is to create an entirely open-source community project. The concept is to develop a blockchain-powered wealth redistribution system and lay the foundations for open, universal basic income scheme. As part of this mission, the $1 million experiment will focus on researching ways of implementing a cryptocurrency that pays social interest to those in need. eToro was founded in 2006 in Tel Aviv, by brothers Yoni Assia and Ronen Assia together with David Ring. “The GoodDollar experiment is a series of tests with the ultimate purpose of reducing wealth inequality through blockchain technology. Our mission is to build a new, global, open-source cryptocurrency – called GoodDollar – to distribute money using the principles of universal basic income (UBI),” the founders said on GoodDollar website.

Microsoft teams with Answer ALS, makes $1M donation to ambitious big data project. In the United States, about 5600 people are diagnosed annually with Lou Gehrig’s disease (also called ALS, or amyotrophic lateral sclerosis), a disease that kills the neurons that control the body’s voluntary muscles. There is no known cause or family history in more than 90 percent of cases. To support ALS cause, Microsoft announced this Thursday morning that it will contribute to the groundbreaking effort with a $1 million donation in cloud computing and technical services to help researchers access that vast data. In a statement on its website, the company said, “We believe that advancements in technology, including cloud computing, AI and machine learning, can help empower researchers to better understand ALS and find treatments. That is why Microsoft is providing $1 million in cloud-computing resources to Answer ALS, working together to build the most comprehensive collection of data on people living with ALS and make it available to researchers around the globe.” AnswerALS‘ mission is to build the most comprehensive clinical, genetic, molecular & biochemical assessment of ALS, while openly sharing the results with the global research community.

Indian social media commerce platform Meesho raises $50 million in funding. Meesho, an Indian-origin social commerce platform founded by IIT Delhi graduates Vidit Aatrey and Sanjeev Barnwal, has raised $50 million in funding to fuel international expansion. With over 200 million members in India alone, Meesho platform provides social media-based commerce tools to enable small businesses and individuals to start their online stores via social channels such as WhatsApp, Facebook, and Instagram. Sellers can tap into Meesho’s digital toolbox to manage their products. The platform provides payment options and even handles the delivery process. Products are offered to friends and family through social media network connections. Meesho said its revenue rose more than 100-fold since its inception in 2015. The company raised $3.4 million in 2017 and another $11.5 million in June 2018.

Tapjoy acquires Tapdaq to expand app monetization options. Tapjoy, a mobile startup that maximizes mobile engagement and monetization for leading advertisers and app developers, announced it has acquired Tapdaq, the ad mediation and app monetisation provider. The move aligns with Tapjoy’s vision to expand app tools to monetize mobile content and audiences. Founded in 2013 by Dom Bracher, Nick Reffitt, and Ted Nash, Tapdaq is a platform for app developers to cross promote their users. The company provides a range of ad mediation options for developers to help them cross-promote their ads. “We here at Tapjoy are pleased to announce that we have acquired Tapdaq, the ad mediation and app monetization platform! This partnership is part of our continuing mission to provide app and game developers with the industry’s most cutting-edge tools to monetize mobile content and audiences,” Tapjoy said on its website.

Researchers found bugs in DJI Drones that could have exposed photos and user data. Security firm Check Point has discovered a “deep vulnerability” in DJI drones. The vulnerability was uncovered through in March through DJI’s bug bounty program. It seems the bug resulted as a result of a patch to another “problematic vulnerability in its cloud infrastructure that could have allowed an attacker to take over users’ accounts and access private data like photos and videos taken during drone flights, a user’s personal account information, and flight logs that include location data,” Wired Magazine reported.

Abu Dhabi State Fund leads $60 million funding in logistics software startup Turvo. The world’s first real-time collaborative logistics platform, Turvo, has closed $60 million in Series B funding led by Abu Dhabi State Fund, Mubadala Ventures. Mubadala says it’s  backing a technology that could one day support its businesses in the semiconductor, mining, energy and other sectors. Founded in 2014 Eric Gilmore, Jeff Dangelo, and Sai Rajkiran Nagboth, the San Francisco-based Turvo is a real-time collaborative logistics platform that connects anyone, anywhere to move things. Turvo creates a smarter way for shippers, brokers, and carriers to seamlessly work together to get things done faster. It wants to connect people looking to have things shipped. Turvo simplifies complexity with one cloud platform that delivers cross-company collaboration, real-time visibility, and AI-powered productivity across the entire supply chain.

Portify nabs £1.3m for its gig economy finance app. Portify, London-based fintech startup that helps flexible workers achieve financial their well-being, has raised £1.3 million for its gig economy mobile app. The seed funding round was led by Entrepreneur First and Kindred Capital. Portify wants to help set flexible workers on a path to financial security with a number of tailored financial products, which can be accessed through its secure mobile app. The app connects to a user’s bank account and tracks income and spending, and automatically calculates tax and National Insurance contributions. If finances are running critically low, flexible workers can take out emergency funding. The startup was founded by CEO Sho Sugihara and CTO Chris Butcher and claims to be the UK’s first company to address the financial volatility that many flexible workers face. 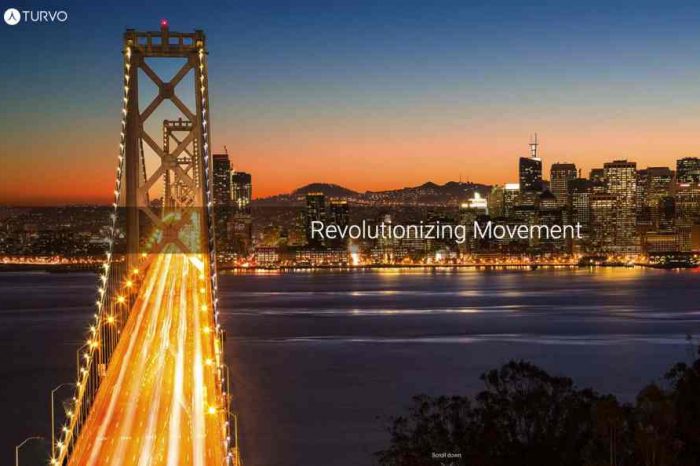 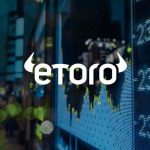