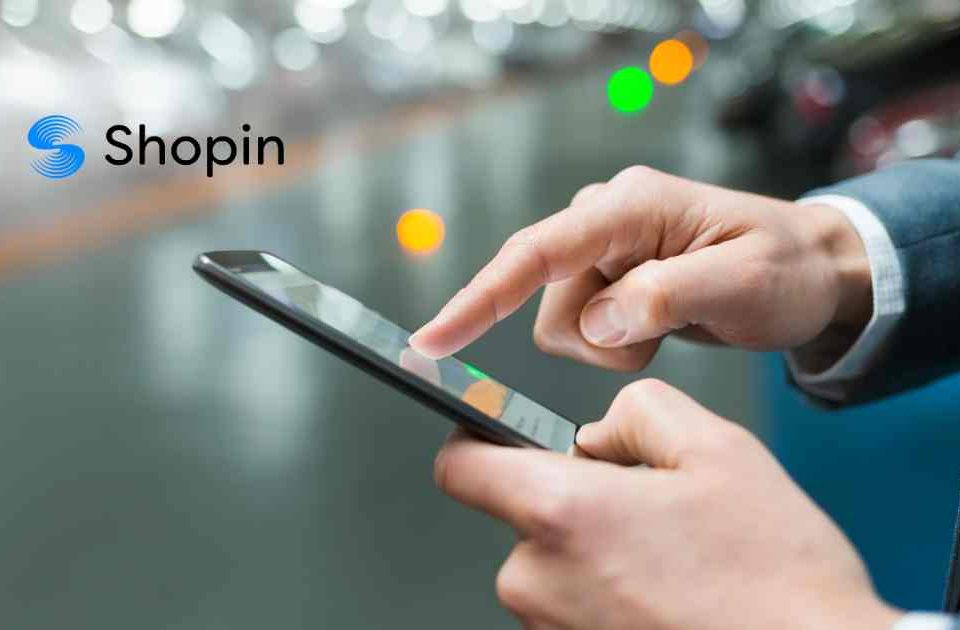 Walmart’s recent AI-inspired initiatives were met with much fanfare, including its strategic acquisitions of Bonobos and Jet, and its partnership with Microsoft to rival Amazon. Georgi had the unique opportunity to lead the technology teams that powered Walmart’s A.I. integrations, and he brings that valuable perspective to his new role at Shopin.

Georgi holds a degree in physics and a Ph.D. in mathematics, and served as a professor in mathematics in New York and Boston, before joining Tata in a Data Science leadership role, where he was then attracted by Walmart. Georgi has a range of patents in Artificial Intelligence and Blockchain.

Founded in 2017, Shopin lets users experience a smarter, more personal way of shopping online. Through its API, retailers can access and utilize our shopper-verified preferences to offer shoppers a more personalized, immersive shopping experience. Shopin is a universal shopper profile platform that delivers the most personal shopping experience on retailers’ websites, apps, and stores based on shopper preferences and purchase history data. Shoppers are in full control of their data for the first time with a cryptocurrency to reward them when their attention is engaged with ads, content, and loyalty. Shopin empowers retailers to offer better product recommendations, easier and more secure transactions, and more valuable customer rewards using blockchain and Artificial Intelligence technology.

“Shopin has a deep focus in two areas: Artificial Intelligence and Blockchain, to provide the next era of infrastructure and personalization for retailer and consumers. We’re tremendously excited to welcome him to the leadership team at Shopin where he has hit the ground with his feet running,” said Eran Eyal, founder and Co-CEO of Shopin. “As a decentralized shopper profile platform built on the blockchain, Shopin provides the most valuable contextual understanding of user and purchase data for the retailer to offer the most personal experience to Shoppers online and instore, and it’s vital to us that users own and manage their own data assets. This can only be achieved through the unique application of our Artificial Intelligence-driven product recommendation engine and blockchain technology, which enables attestability to the first-party data that is being leveraged in our product recommendation and advertising model.”

Co-CEO Jennifer Haggerty expands on this sentiment: “It’s the deepest compliment to us when someone of Georgi’s calibre, on a fast-track at one of the world’s global retail powerhouses, moves onward to the next phase of his promising career, to help us craft the tools and infrastructure to power the future of retail.”

“It’s a great honor to come on board and pick up the reigns as CTO for Shopin. I’ve worked at the cutting edge of retail technology and customer analytics for the past few years witnessing the staggering assault of the likes of Amazon on the retail industry and the lack of fundamental tools ranging from A.I. to next-generation security for retailers to stand tall in a new paradigm,” said Georgi. “I’m incredibly passionate to bring all my learnings from Walmart to Shopin and lead its technical efforts. When Jen and Eran approached me through a friend, I leapt at the opportunity. So much has been accomplished in such a short period, and I believe that a federation of retailers powered by our tools that will deliver the user the most personal experiences on every site and physical store, while totally protecting their data, is the next great leap for retail, and eventually for all other industries.” 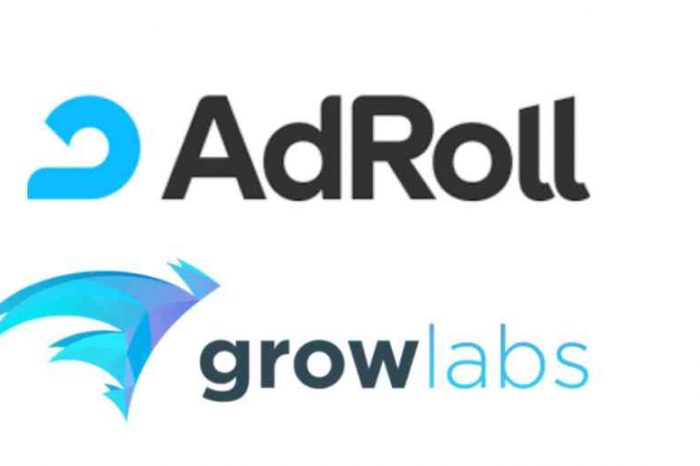 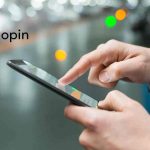