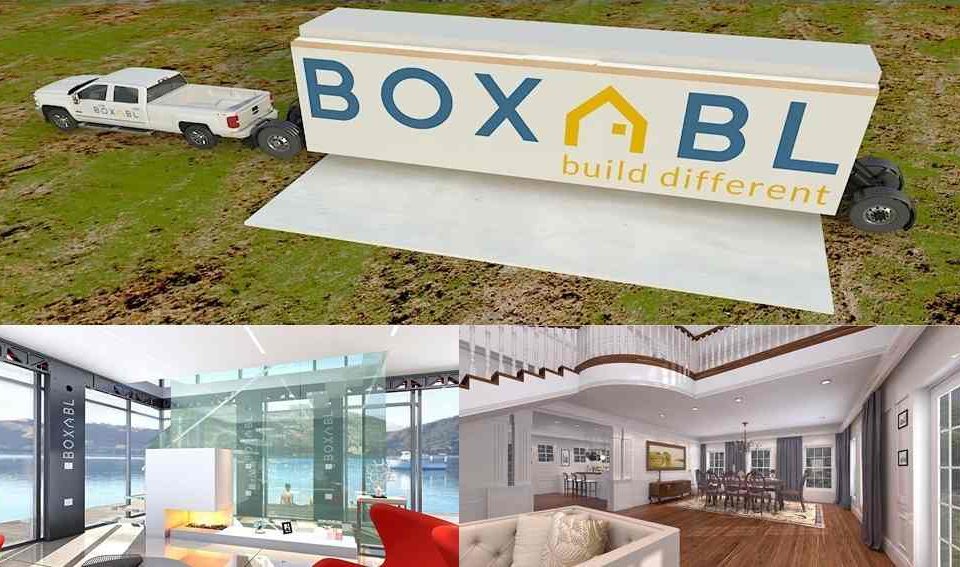 Good morning! Here are some of the top tech startup news stories for today, Wednesday, November 7.

Construction startup Boxabl begins prototyping of disaster-proof buildings. Construction technology startup Boxabl announces it has begun prototype production of a fireproof home system referred to by the company as the “Universal Building Box.” The Box is described as a method of modular home construction. Individual rooms are built in the Boxabl factory using advanced manufacturing methods and shipped to site where they are assembled into a completed building. With Boxabl packing tech, it costs about the same to ship a finished home, as it would to ship raw materials to site for a traditional stick build. The Boxabl project was originally conceived by founder Paolo Tiramani to address serious limitations in housing construction technology. Paolo has a proven track record of creating new, billion dollar product categories. His work includes 50+ patents spanning, automotive, construction to medical and housework. Back in March, Boxabl raised $4 million in additional investment from  500 Group, an intellectual property investment and technology development company, to support the project.

Enterprise collaboration SaaS startup Beezy secures €1.5 million to accelerate international expansion. Beezy, a Barcelona startup that offers an SaaS solution that allows companies to combine several tools into one easy-to-use interface, while letting employees easily collaborate and communicate with each other, has closed a venture debt round of €1.5 million to fuel its ambitious international expansion plans. Founded in 2011, Beezy, the Intelligent Workplace for Microsoft SharePoint and Office 365, is the premier enterprise collaboration solution, extending and improving the feature set for on-premises, cloud, and hybrid deployments. We are on a mission to transform the way people work and to help employees be more connected, innovative, and happy. Beezy is used across various industries and at a global scale by some of the world’s largest organizations, such as multi-nationals Vodafone and Transocean.

Israeli gaming startup Overwolf secures $16 million in Series B funding. Overwolf, a profitable open platform for game apps and services, has raised $16 million in Series B funding to accelerate the growth of the Overwolf developer ecosystem. The round was led by Intel Capital with participation from Liberty Technology Venture Fund, and Marker. Founded in 2010 Alon Rabinovitz, Gil Or, Nir Finkelstein, and Uri Marchand, Overwolf is the Appstore for PC gamers. Overwolf helps esports fans & pc-gamers to play better and enrich their gaming experience. The startup is building an open platform of game apps and in-game services, with over 10 million monthly active players across mobile and desktop. Overwolf’s mission is to generate value for every gamer in every game by empowering 3rd-party creators and developers. Overwolf provides gamers hundreds of useful apps for popular PC and mobile games, from real-time coaching services, analytics solutions, video recording tools and much more.

DESICO launches its own STO in compliance with EU Regulation. As we reported this morning, DESICO, a startup that is developing a security token ecosystem, announced its plan to conduct its own Security Token Offering (STO) starting on November 7, 2018, during which investors will be able to purchase DESI tokens.The company relies on the STO fundraising model given that security tokens represent safer and more valuable instruments compared to ICO-based utility tokens. For this, DESICO went through several regulatory filters, finally securing the required licenses for its STO, in accordance with EU member state laws. By leveraging the financial brokerage license through the acquisition of a brokerage services firm, DESICO is free to issue security tokens to raise capital for its business.

Anti-fraud startup Fraugster raises $14 million. Fraugster, a German-Israeli anti-fraud company that uses artificial intelligence to eliminate fraud and increase customers’ profits, has raised $14 million in a funding round for international expansion across Europe, Asia, and the US. The  round was led by CommerzVentures, the venture capital subsidiary of Commerzbank, and early Fraugster investors Earlybird, Speedinvest, Seedcamp and Rancilio Cube, with participation from HSB Ventures. Founded in 2014 Chen Zamir and Max Laemmle, Fraugster monitors millions of transaction every day, with its clients including payment service providers Ingenico ePayments and Six Payments. The company claims to have developed an effective technology platform that analyses some 2,500 data points for every transaction in order to detect fraudulent ones. 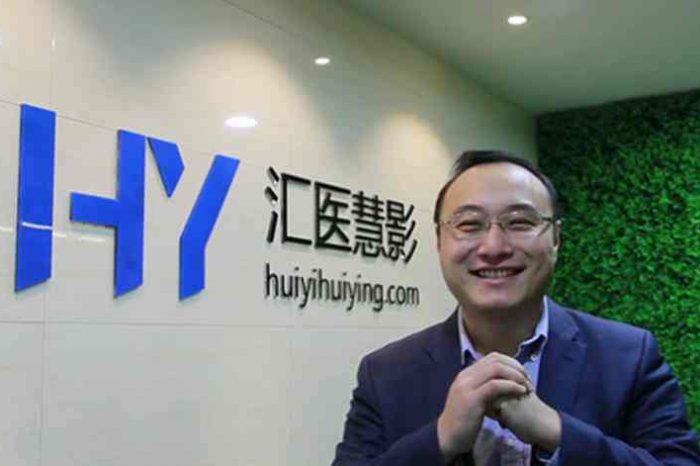 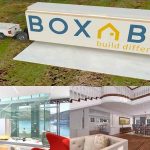