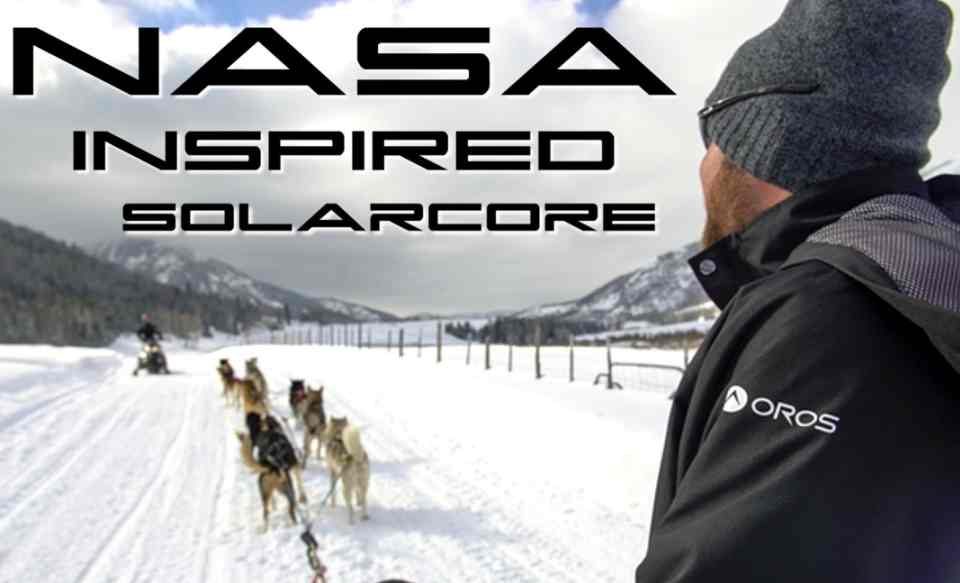 OROS is a performance apparel company that uses aerogel, a NASA space shuttle insulation, to keep you warm without the bulk and layers. OROS designs, develops, and integrates insulative technology that delayers outerwear. It’s patented Aerogel-based Solarcore technology is what makes the delayering possible. Originally developed from the NASA technology used for space suit insulation and the Mars Rovers, OROS has successfully extended Aerogel infusing it to create Solarcore, helping to make outerwear thinner, warmer, and more flexible. In doing so, OROS makes the impossible possible. SolarCore is a breathable insulation that maintains its thermal performance both under compression and when wet, something your old goose down jacket can’t compete against.

In a sign of growing interest in its unique brand potential, investors have poured in a $5 million investment in OROS to further accelerate the demands for its products. The investors include Sonny Vu, Founder of Misfit Wearables (acquired by Fossil Group for $260mm), Eric Dobkin, a former partner at Goldman Sachs known as “the Father of the Modern IPO”, NCT Ventures and Listen Ventures.

OROS was co-founded in 2013 by Michael Markesbery and Rithvik Venna, while they were in college at Miami University. Since then, the company has grown 300% year over year, received several million dollars in venture capital-backing, partnered with Silicon Valley Bank for inventory financing, and is on the forefront of insulation technology in the apparel market. Its products are proven and tested to outperform traditional insulations.

With OROS, perfect conditions just took on a whole new meaning. Unbound from the long-standing formula (i.e., bulk equals warmth) OROS makes outerwear thinner, warmer, and more versatile than ever before. “OROS is a brand that stands out from the pack and lives its mission — to create the most advanced outdoor apparel & technology, elevate experiences, and inspire people to rethink the realm of possibility,” Michael Markesbery, CEO, OROS.

“OROS has all the ingredients to be a brand of tomorrow. It’s rare you find a technical innovation team that builds a 10x consumer product. We’re looking forward to making the future feel warmer,” Rick Desai, Listen Ventures.

OROS is taking a bold step, seeking to help others do the same by providing the most innovative apparel and the inspiration to get out and use it. With versatile performance technology, OROS elevates the experience of adventurers as they push their comfort zone, allowing them to have more pinnacle experiences and to rethink the realm of possibility. 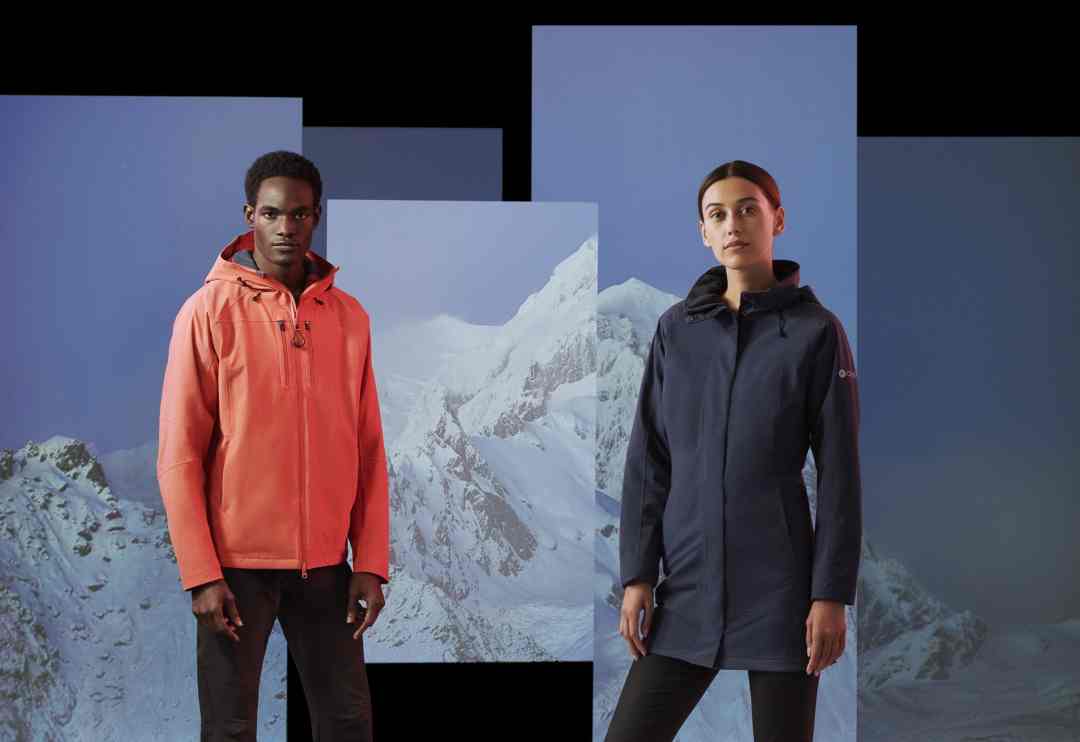 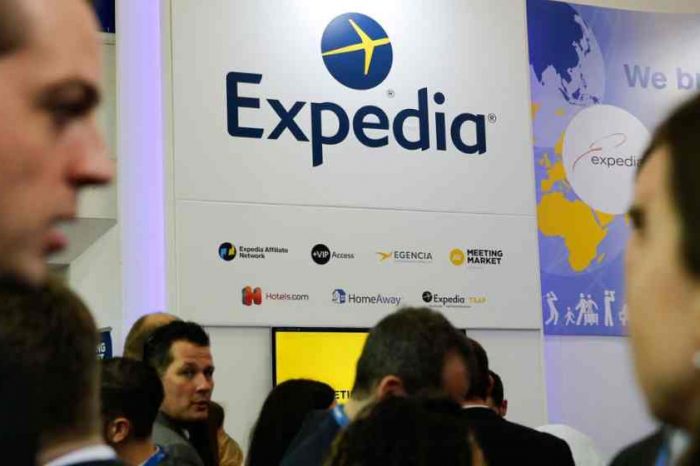 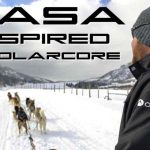