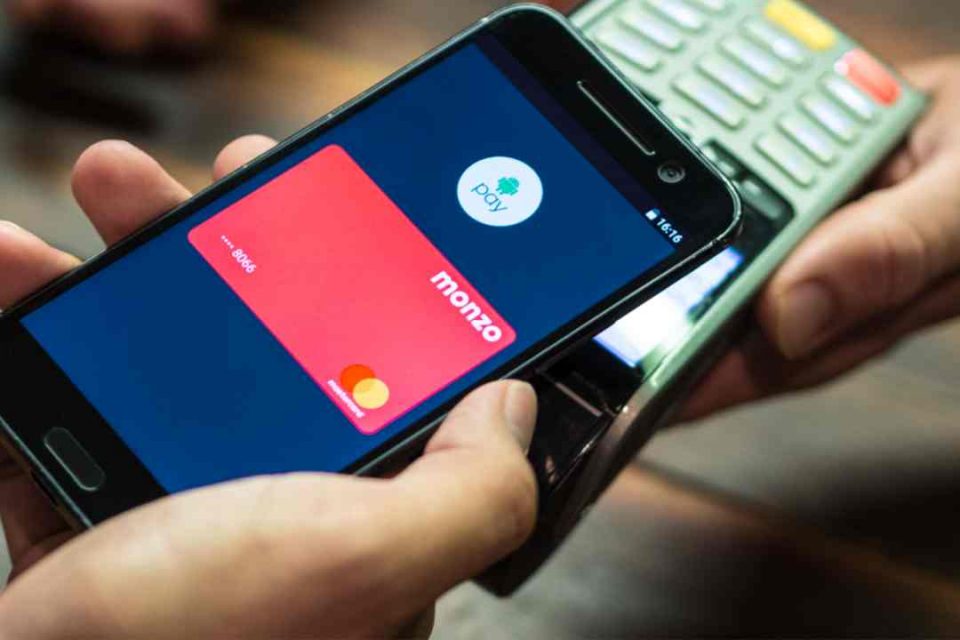 Good morning! Here are some of the top tech startup news stories for today, Wednesday, October 31.

London-based app-only bank Monzo reaches unicorn startup status with $1.3B Valuation after raising £85 million Series. Monzo Bank (previously Mondo),  a United Kingdom-based digital and mobile-only bank,  has raised 85 million pounds to fund the doubling of its workforce. The latest round brings the company valuation 1 billion pounds ($1.3 billion). Founded in 2015 by Gary Dolman, Jason Bates, Jonas Huckestein, Paul Rippon, and Tom Blomfield, Monzo  is a bank for people who live their lives on their smartphones, and is targeted at people who want to get things done in a click and who don’t see the need for branches and cheque books. Monzo is focussed on building the best current account in the world and ultimately working with a range of other providers so that Monzo can be an intelligent hub for your entire financial life. Monzo has yet to turn a profit.

Ford, Baidu team up to test self-driving vehicles in China. Ford is teaming up with Baidu to collaborate on a two-year project to develop and test autonomous vehicles on designated roads in Beijing by the end of this year, and possibly other Chinese cities, the two companies said in an announcement on Wednesday. Ford’s autonomous vehicles have already been fitted with Apollo, an autonomous driving system produced by Baidu.

Brazilian fintech startup REBEL raises $4 million in Series A funding to invest in its technology platform, product development, and accelerate customer growth. As we reported yesterday, REBEL, a Brazilian fintech startup with a focus on online credit for the middle class, has raised $4 million a Series A funding round to further invest in its proprietary technology platform and product development, as well as to grow its customer base and loan book. The round was led by XP Asset Management, an affiliate of XP Group, Point Break Capital, and existing investors monashees+ and JMalucelli, with additional participation from new and existing investors.

HSBC, Standard Chartered, others launch Hong Kong blockchain trade finance platform. HSBC Bank, the London-based banking and financial services company, has joined forces with Standard Chartered and 10 other banks, to develop a new blockchain-based trade finance platform called eTrade Connect. The platform was launched in Hong Kong on Wednesday to boost efficiency in the multi-trillion-dollar funding of international trade. This week, eight banks including HSBC and BNP announced the launch of similar international trade blockchain initiative called The Voltron Initiative. Its aims is to facilitate the financing of international trade. Voltron is expected to be operational in 2019. It is based on the Corda distributed registry technology of the American R3 startup (in which a large number of banks around the world have invested).

Fintech startup Nira raises $1 million in seed funding. Nira, a fintech startup that provides small value credit to consumers with limited access to traditional modes of finance, has raised $1 million in seed funding from India and UK-based angel investors to accelerate building out the core team and technology and drive growth. Founded just a year ago by Rohit Sen and Nupur Gupta, Nira is an instant digital lending platform that provides small value loans to its users with limited access to traditional finance. A graduate from both Oxford University and the London School of Economics, Rohit worked in finance as a trader for 12 years. He also worked at Bank of America, Merrill Lynch, and Goldman Sachs before launching Nira.

Google to donate $25 million to fund humane AI projects. Google announced a $25 million to support projects that propose ways to use the artificial intelligence of computers to help create a more humane society. “Selected organizations will receive customized support to help bring their ideas to life: coaching from Google’s AI experts, Google.org grant funding from a $25M pool, credit and consulting from Google Cloud, and more,” Google said in a statement. The grant is part of a Google initiative called “AI for Social Good.” The program aims to alleviate the concerns that advances in artificial intelligence will eliminate jobs and perhaps even be autonomously deployed by militaries to kill people. 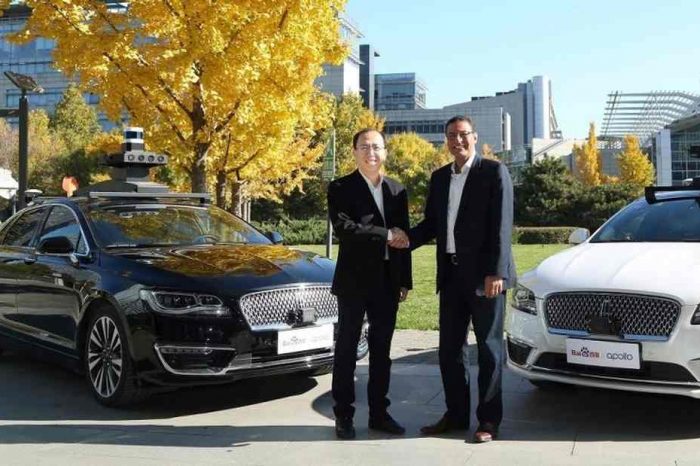 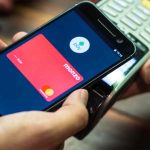