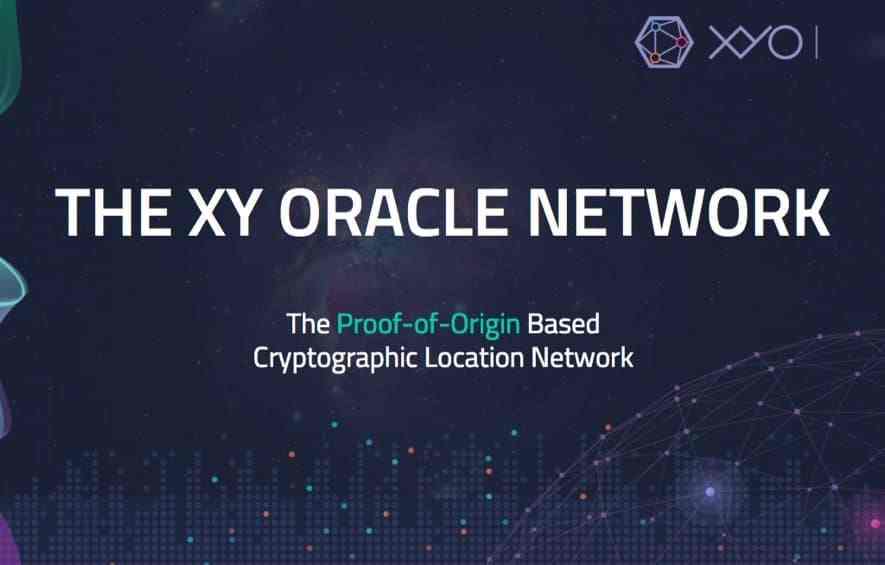 With advances in technology, self-driving vehicles, package-delivering drones and smart cities are gaining mainstream adoption. However, none of these technologies will be possible unless we solve the biggest shortcoming of location data today: trust. The technologies of tomorrow will require location data you will trust with your life. Yet how can we have this level of trust in location data? Not through large companies or governments, that’s for sure. They get hacked daily. Rather, the answer comes from securing it through mathematical principles of cryptography.

XYO Network (‘XYO’) is a new blockchain startup developing the world’s first people-powered location network built on blockchain technology. The company aims to bring blockchain to the real world by leveraging its technology to power the world of tomorrow. “And the used to power it is the cryptocurrency called ‘XYO’,” the company said on its website.

Founded in 2015 by Arie Trouw, Markus Levin, and Scott Scheper, the XYO Network has developed world-class location protocols necessary to achieve our mission of building a decentralized location network via an ecosystem of crypto-location protocols necessary for the technologies of today, and the world of tomorrow. With over 1 million location-verifying beacons already in the world, and more added to our network every day, the XYO Network is blockchain’s first decentralized, trustless & secure Proof of Location network

The new app will be a critical tool in the overall XYO Network. Along with other tools, the app will be the main method of deriving and compiling location data from the key components in the XYO Network. The components include Sentinels, a heuristic witnesses which observe heuristics and validate the certainty and accuracy of the heuristic by producing temporal ledgers; Bridges, heuristic transcribers which securely relay heuristic ledgers from Sentinels to Diviners.

The other components are: Archivists which stores heuristics in a decentralized form with the goal of having all historical ledgers stored, yet without that requirement. Archivists also index ledgers so they can return a string of ledger data if needed. Finally, there are Diviners, answer queries by analyzing historical data stored by the XYO Network. Unlike Sentinels and Bridges, Diviners use Proof of Work to add answers to the blockchain.

“We’ve been beta testing the XYO Network app internally for some weeks, and now it’s time to share it with our community for their input,” said Justin Fortier, Head of Consumer Products with XYO Network. “Our goal with the public beta is largely to test the accuracy of our assumptions, projections and algorithms at scale, before we take the Mainnet live. It will also give us the opportunity to see how the four individual components of the Network perform with an active user base. We eagerly look forward to the always-valuable feedback from our community.”

Participation in the public beta is open to anyone using an Android-enabled device. To participate, download the XYO Network app from the Google play store at https://play.google.com/apps/testing/network.xyo.appxyoandroid.phone. Participants in the public beta will contribute to the final development of the app, rather than being rewarded in XYO tokens for data provided. Also important to note: while there is an option to update existing XY4+ firmware to the beta version of this app, the update will not make the user’s XY4+ compatible with the XYO Network being tested. This firmware testing remains internal to XYO Network at this time.

If beta testers encounter issues, the XYO team will be automatically notified. Should users wish to report additional issues they are encouraged to contact the XYO Developer team directly on Gitter here. Users can also visit the XYO Devs hub, and follow our Devs Twitter account to be in touch with the Developer team.

Below is a video of XYO Network explained in 1 minute.

Below is a video of XYO Network featured on CNBC 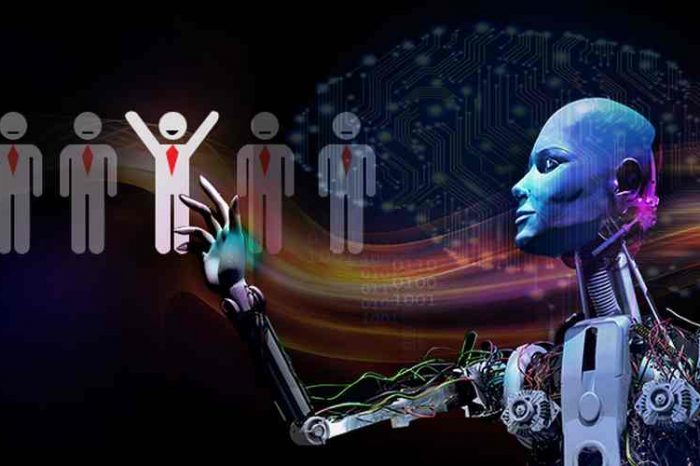 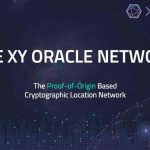