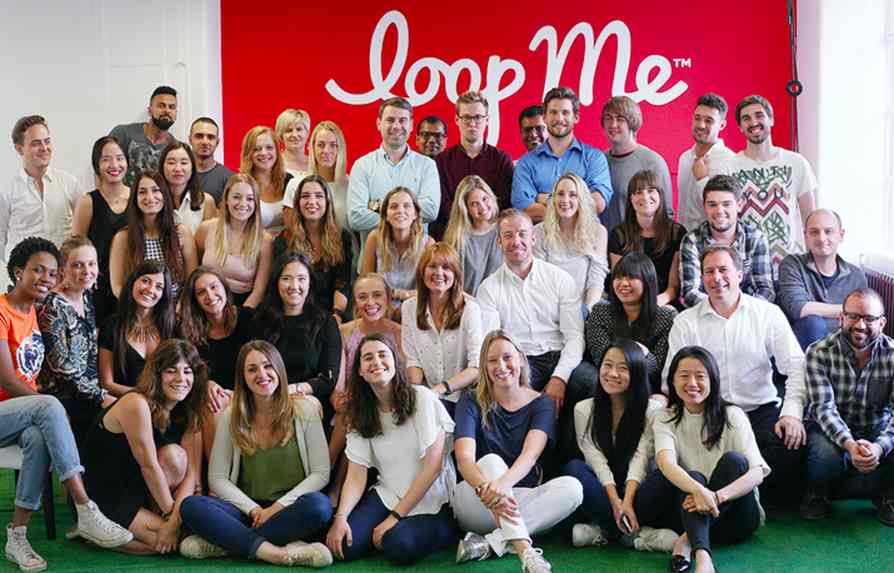 Good morning! Here are some of the top tech startup news stories for today, Monday, October 29.

British ad startup LoopMe raises $17 million as investors jump into AI. In the latest show of growing investors’ interest in the artificial intelligence space, LoopMe, a British startup which helps brands to tailor mobile adverts to individual viewers using artificial intelligence, has raised $17 million to expand into the US markets. The latest round was led by UK growth investor BGF and included HV Holtzbrinck Ventures, Open Ocean and Impulse VC. LoopMe operates a video software platform that inserts video adverts into mobile websites or apps based on when a consumer is most likely to be interested in or wants to buy something. LoopMe ‘closes the loop on brand advertising’ by using artificial intelligence to determine consumer interest. The startup is already used to market brands including Norwegian Air, Audi and Ben & Jerry’s.

IBM to acquire open source cloud company Red Hat for $34 billion. As we reported yesterday night (New York Time), IBM is taking on Amazon into the cloud with $33 billion acquisition of open source cloud computing company, Red Hat. The acquisition will forever change the cloud landscape and make IBM the world’s number cloud provider. As part of the deal, IBM will acquire all of the issued and outstanding common shares of Red Hat for $190.00 per share in cash, representing a total enterprise value of approximately $34 billion. Red Hat was founded 25 years ago by Bob Young and Marc Ewing. Red Hat provides open-source software products such as: storage, operating system platforms, middleware, applications, management products, and support, training, and consulting services, to organizations around the world.

Michael Jordan invests in esports startup AXiomatic Gaming. Michael Jordan is joining a high-profile group of investors to back esports and video gaming startup, AXiomatic Gaming. The basket ball hall of famer and the other investors are pouring $26 million investment into AXiomatic Gaming, which owns the professional-gaming franchise Team Liquid. The round is being led by Jordan, investing thorough his family office, and Declaration Capital, the family office of Carlyle Group billionaire co-founder David Rubenstein. Founded in 2015, AXiomatic features professional video-game players competing for prize money in front of often-huge audiences. In 2016, the startup acquired a controlling stake in Team Liquid — a business now worth about $200 million, according to recent valuations by Forbes. That would make it the third-most-valuable esports franchise in the world.

Food delivery startups are forcing restaurants to rethink their business models and renovate their spaces. With proliferation of food delivery apps, more people want to eat at home, and so restaurants and food chains are renovating their spaces to accomodate new customer demands. As Bloomberg first reported, people are still eating restaurant food, it’s just that they are no longer eating inside the restaurants as much. Instead, they prefer to eat from the comfort of their homes. Delivery apps from startups like DoorDash, Postmates, GrubHub, and UberEats have made ordering in easier, and have changed the way restaurants think about their business.

Australia startup Swoop Aero selected by UNICEF and others to deliver vaccines via drones. Swoop Aero, a Melbourne, Australia-based startup has become one of the first two companies in the world to win an open tender to deliver vaccines via drones to remote areas. Founded by 29-year-old former airforce pilot turned Deloitte consultant, Eric Peck, alongside mechatronics engineer Josh Tepper, Swoop Aero was selected by the Vanuatu Ministry of Health and UNICEF, Swoop Aero will deliver vaccines to communities in the Tafea and Shefa provinces via autonomous drones, which have the capacity to travel about 68 miles and carry more than 4.4 pounds. The project is aimed to provide people in regional areas with better access to healthcare.

Gab.com goes down after GoDaddy threatens to pull domain. Gab.com has gone dark following the recent shooting at Pittsburgh synagogue on Saturday that killed eleven people. The issue has to do with a new report that that Robert Bowers, who shot and killed eleven people at a Pittsburgh synagogue, is a member of the social site with a history of posting anti-Semitic messages on Gab.com. A visit to the site shows a statement from the founders that read in part, “Gab has spent the past 48 hours proudly working with the DOJ and FBI to bring justice to an alleged terrorist. Because of the data we provided, they now have plenty of evidence for their case. In the midst of this Gab has been no-platformed by essential internet infrastructure providers at every level. We are the most censored, smeared, and no-platformed startup in history, which means we are a threat to the media and to the Silicon Valley Oligarchy.” GoDaddy is the latest of companies that have blocked Gab. Other companies include PayPal, Medium, Stripe, and Joyent. 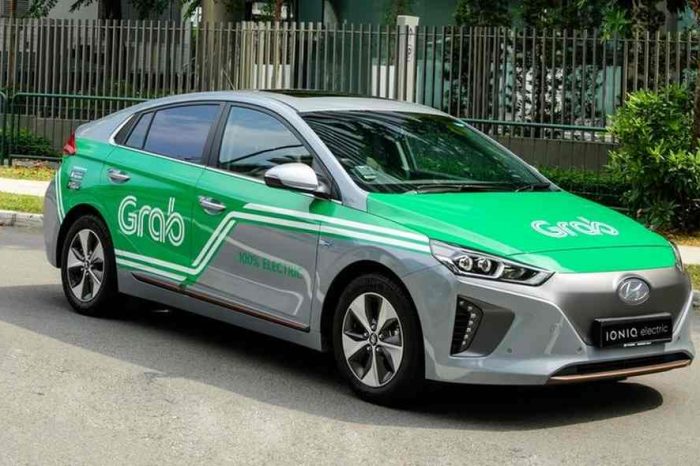 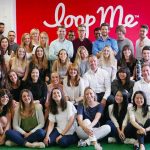