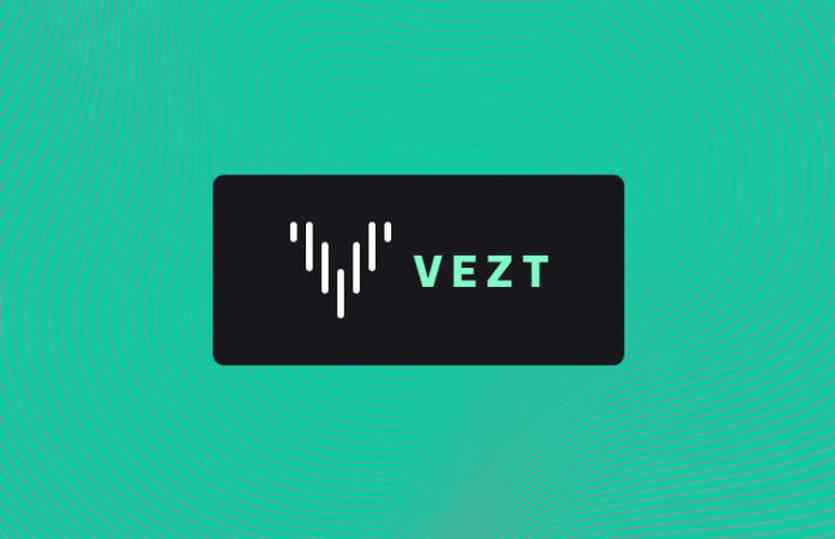 Founded in 2016 by Robert Menendez and Steve Stewart, the Los Angeles-based Vezt lets music fans share ownership with artists in their favorite songs. Vezt is the first mobile app where music fans can acquire rights in their favorite songs and recordings. We exist to improve the music industry by providing artists, songwriters and producers with funding sourced directly from their fans on a global basis. In exchange, fans get the right to receive royalties earned by their favorite songs and recordings. Vezt collects these royalties on behalf of fans from performing rights organizations, publishers and record labels and tracks such royalties through proprietary blockchain technology. 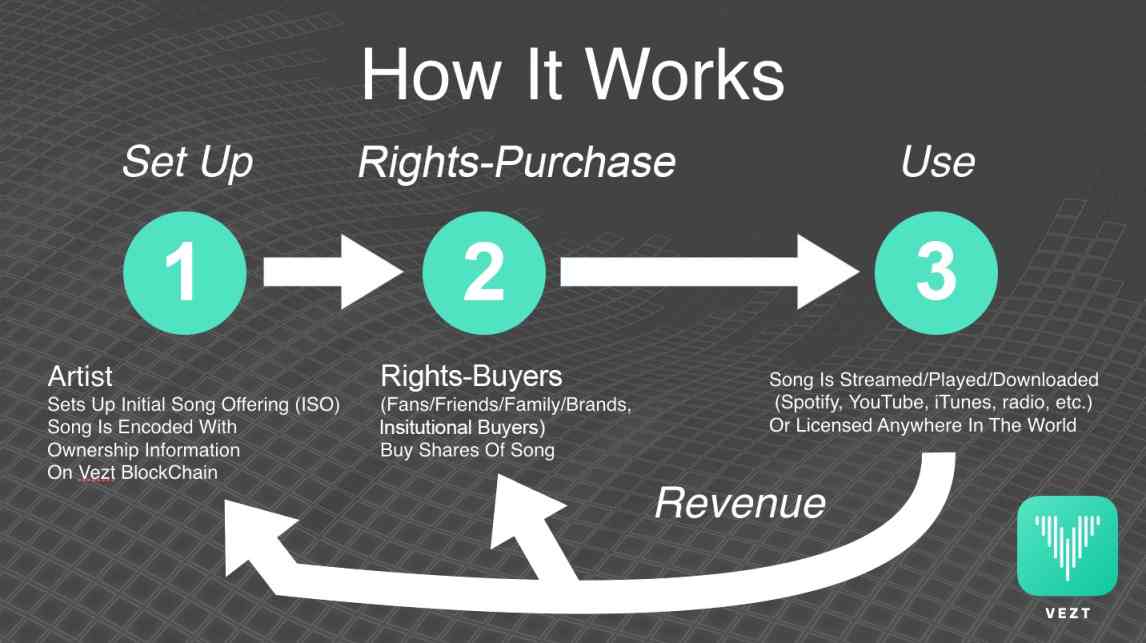 By leveraging the blockchain, Vezt seeks to democratize the way artists and fans cultivate and earn money through music, together. Vezt supports fans and its artists on a song-by-song basis, affording fans the opportunity to partner with, and make money from, an artist’s royalties and licensing income. Simultaneously, artists and producers benefit from additional ways to financially leverage their creative properties.

“What gives us the greatest pleasure in congratulating Vezt on its success, is the unique relationship shared with DigitalAMN,” stated Ajene Watson, CEO of Digital Asset Monetary Network. “Not only is Vezt an early supporter and adopter of our Angels+ program – making Vezt a DATI portfolio-company, Vezt’s Co-Founder and CFO serves as an executive advisor to DigitalAMN and is someone who has raised capital for and/or co-founded, other multi-million-dollar startups.”

“In addition, learning from and working with Vezt’s Co-Founder and CEO, DigitalAMN has expanded its working knowledge of both the blockchain and alt-coin marketplaces. This helped us make prudent decisions within each of those markets, which we believe will complement our equity crowdfunding and social capital endeavors. The combination should position our growth ecosystem as the possible ‘go-to’ platform for future security token opportunities.”

Vezt, which has listed its token under the symbol VZT, is now operating in two countries; having offices in L.A. and South Korea. The company’s offices in Seoul, is staffed with 13 employees and is expected grow significantly in terms of the scope and size of the overall operations; particularly as Vezt adds new song titles to the music royalties sharing platform.

Vezt launched its app initially with just a few notable song titles; many of which sold out quickly. These sold out titles included songs recorded by Mac Miller (Wear My Hat, and Gees – feat. Schoolboy Q), Rick Ross – Cigar Music, and Rihanna – Man Down; naming just a few. Vezt’s management has indicated that they’ve seen a surprising adoption, conversion and average spend number within their first few days – without the aid of any marketing campaign. Should the South Korean relationship continue to be fruitful, Vezt’s Co-Founder and CEO, Steve Stewart said, “Vezt anticipates adding upwards of 100,000 new song titles very quickly at the current pace.”

If Vezt continues to be successful in making great strides in the implementation of their business plan, management is confident that DigitalAMN’s overall interests in Vezt will grow; especially as more fans and artists recognize the strong value proposition of Vezt’s unique music democratization. Particularly the earning power it gives fans to align themselves with their favorite artists.

Watson concluded, “I remember when Vezt was just an idea – a concept – with a valuation of only $1.2M; now indicating an estimated value of nearly 30x that. I truly believe that Vezt is just getting started and will ultimately prove invaluable to the overall development of DigitalAMN’s PAI model and our ecosystem. Congratulation Vezt! Job well done. Keep It Going and Let The Music Pay.” 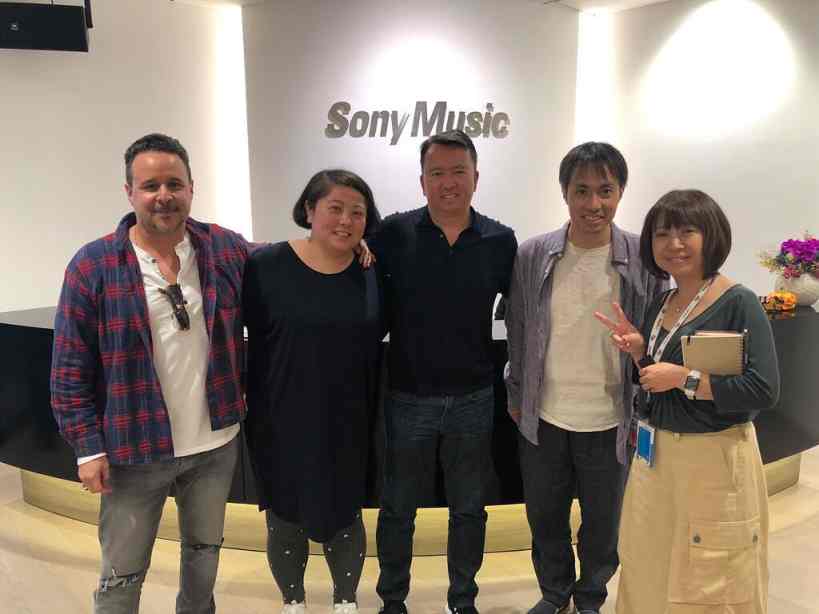 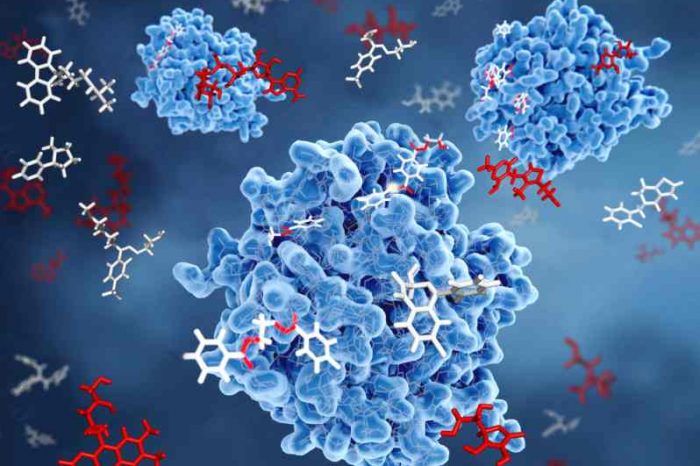 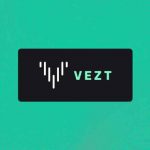