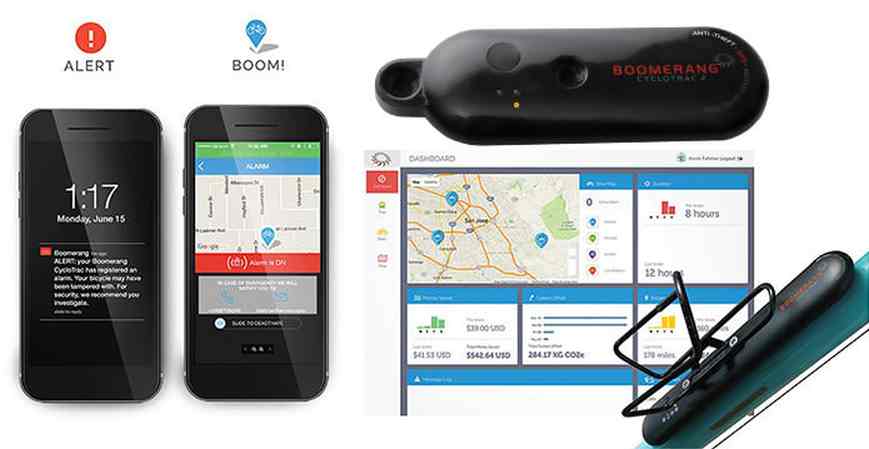 According to the national bike registry, over 1.5 million bicycles are stolen every year, and the number does not seem to be decreasing. With concern for greener forms of transportation rising, bicycles have become an affordable alternative for many commuters. But with that increase in bike sales, comes more targets for thieves.

The worst part of this is that most people who’ve had their bike stolen never see it again. Even when police pick up stolen bikes and look up the serial number, rarely has the owner registered it to their name. It’s clear that something needs to change to tackle these daily incidents.

Boomerang is a breakthrough device finally helping cyclists bid adieu to bike theft. Using the most advanced GPS and cellular tracking technology available, you’ll always be connected to your bike and never have to say goodbye again. 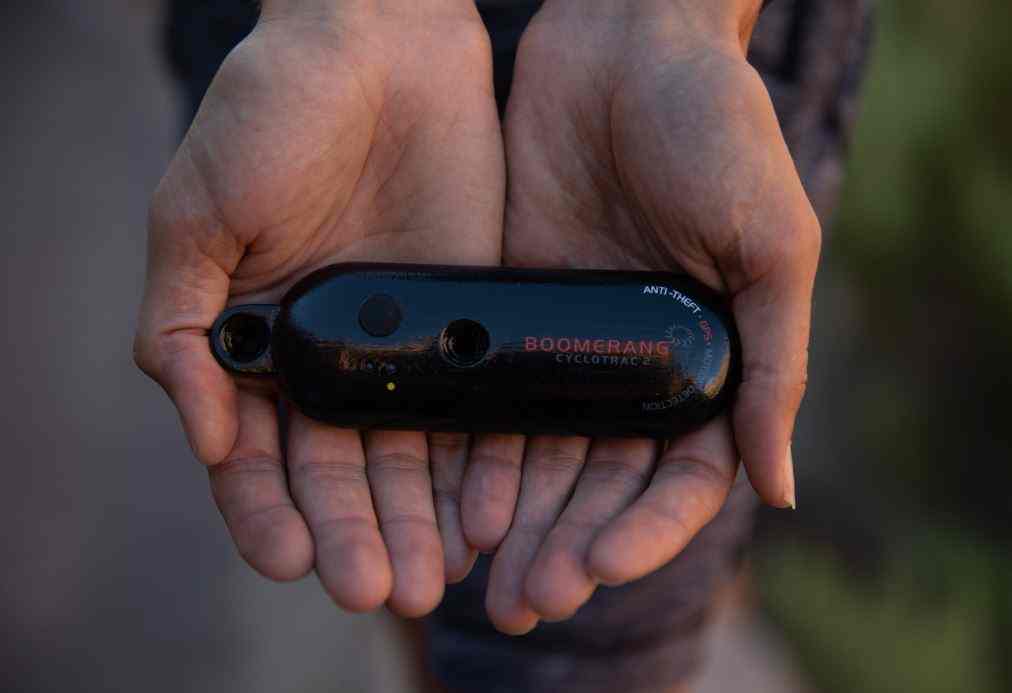 Boomerang works by attaching to your bike and communicating directly with GPS satellites every 4 seconds. Then, a Verizon LTE 4G wireless radio sends this GPS data to Boomerang’s cloud-based server. This server connects your Boomerang device to the companion app on your phone, which allows you to always keep tabs on your bike. The moment it is moved or tampered with, you are notified and can track it down to its real-time location. 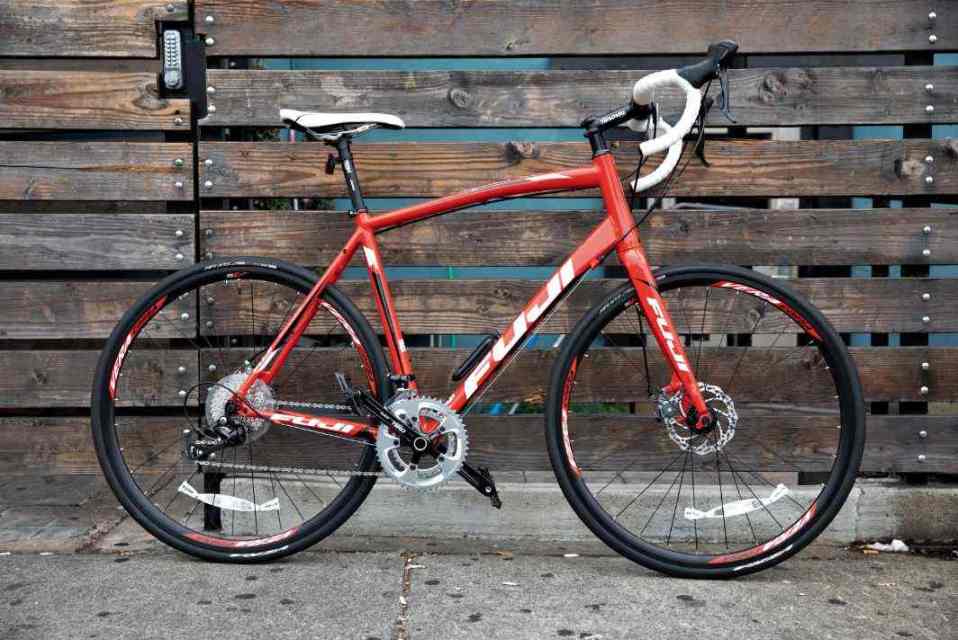 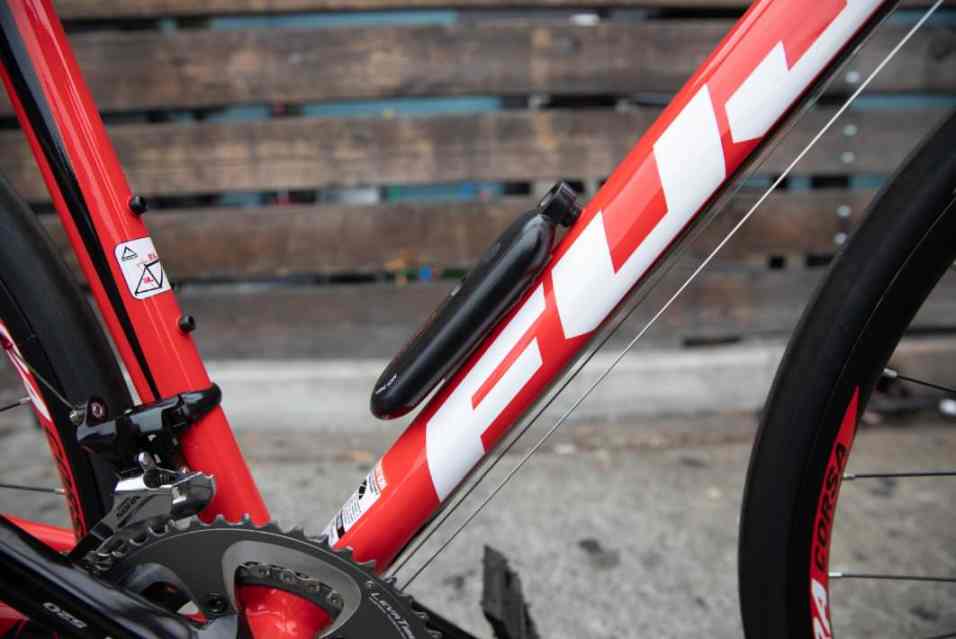 In addition to keeping your bike safe in your hands, Boomerang is also watching out for your own safety. The device features an innovative crash detect feature and a panic button, which allows you to alert any emergency contacts you have provided in the app.

Boomerang is available now on Indiegogo for a discounted price of $99. When it goes to retail, it’ll be $155, so grab it now before the campaign ends. 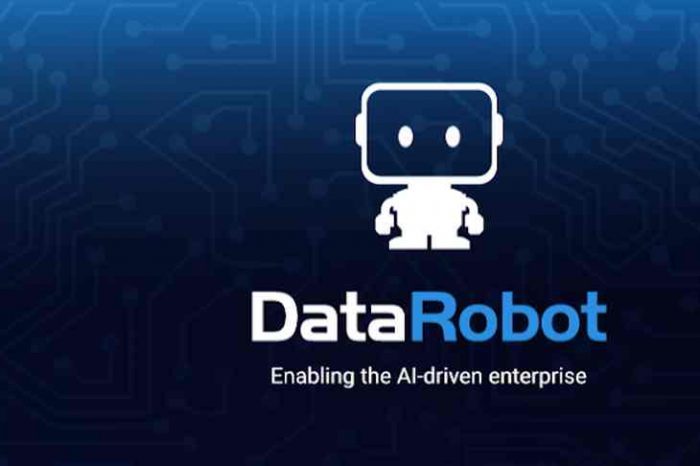 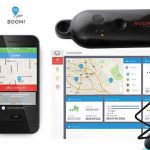