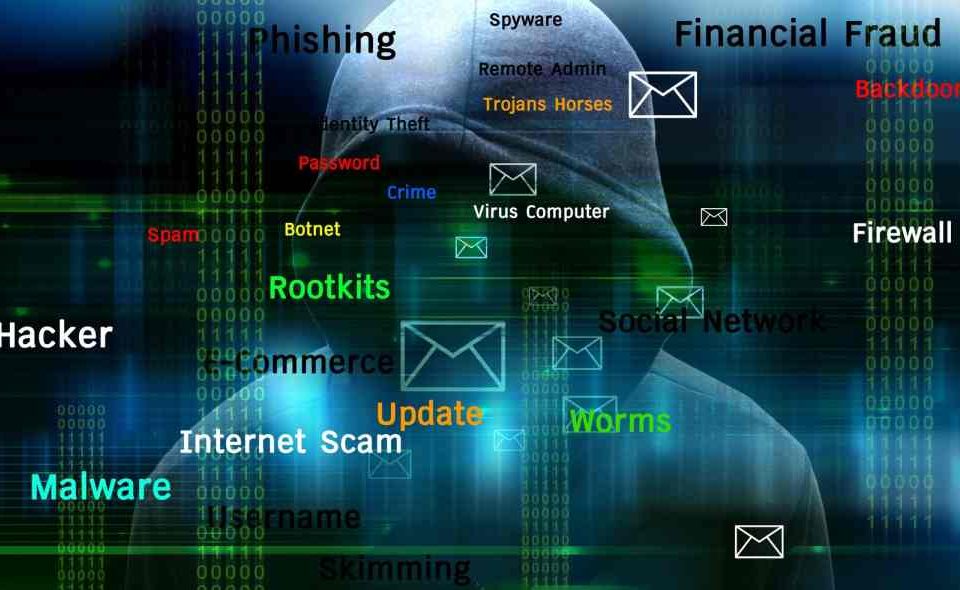 Every day we wake up to the news of yet another cyber attacks. With ubiquitous of hacking tools, hackers are getting more sophisticated and  it’s becoming increasingly difficult for organizations and government to stay ahead of the bad guys. Having the right cybersecurity strategy is not enough. Organizations also need the right cybersecurity tools to predict and prevent cyber attacks before they happen. We can no longer solve tomorrow’s cybersecurity problems using today’s tools. That’s exactly what CYR3CON, an artificial intelligence powered cybersecurity startup, is aiming to do. The Tempe, Arizona-based startup leverages a patented hybrid of Artificial Intelligence and Darkweb Mining to predict and prevent future cyberattacks before they occur.

Today, CYR3CON announced it has closed a $1.5 million in seed round financing led by New York-based Scout Ventures. Originally funded by grant funding from the U.S. government, CYR3CON has gained recent traction with multiple Fortune 500 enterprises as well as cybersecurity service providers (such as MSSP’s). The initial traction led the company to seek additional capital to continue the momentum.

Founded in 2016 by Jana Shakarian, former DARPA Fellow, and Paulo Shakarian, CYR3CON predicts cyber attacks through a suite of solutions that combines machine learning with darkweb mining creating an entirely new way to mitigate cyber risks before they occur. “After gaining insights from a variety of CSO’s and end-users, we felt that we could bring the platform to a wider market.” said Co-Founder and  Paulo Shakarian, the firm’s CEO.

Many cyber attacks such as NotPetya spread through larger enterprises in seconds – leaving security teams scrambling. To address this need, CYR3CON combines artificial intelligence and information from malicious hacking communities to predict cyberattacks. For example, CYR3CON’s solution automatically scouts the hacker communities and uses machine learning to help prioritize vulnerabilities that hackers most intend to use in an attack. CYR3CON gained notoriety with predictions concerning several major attacks – including WannaCry and NotPetya – receiving coverage by CNN and The Economist.

“At Scout we look for seed stage startups that use AI in creative ways. CYR3CON exemplifies this,” stated Scout Ventures partner Wes Blackwell, “their unique combination of AI with automatically extracted hacker conversations is shifting clients from a reactive to a proactive security posture.” Blackwell will also be joining CYR3CON’s board. 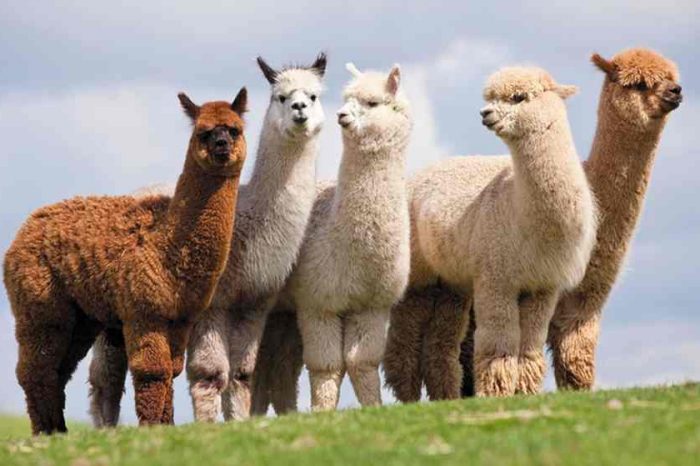 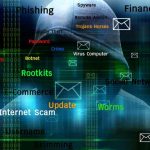