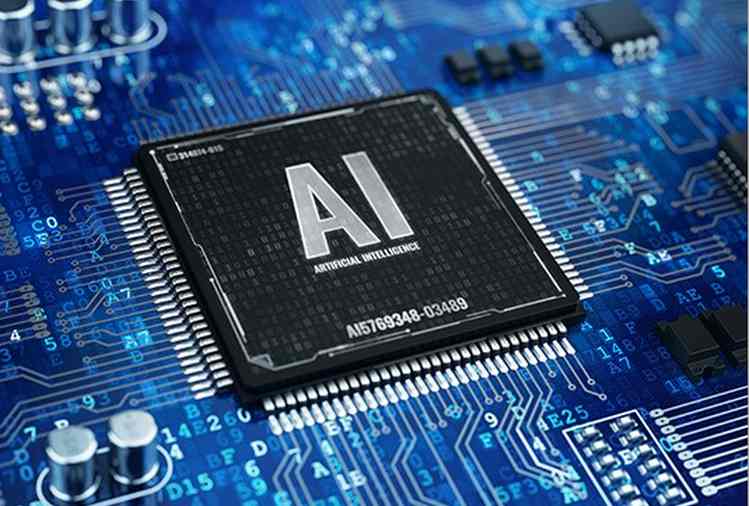 The global artificial intelligence chip market continues with no sign of cooling down. According to a recent report published by Allied Market Research, the global artificial intelligence chip market is projected to reach $91.19 billion by 2025 from  $4.52 billion in 2017. The AI chip market is not limited to the big tech companies.  Innovative startup such as Ambiq Micro, Silicon Labs and SiTime and Syntiant Corp are revolutionizing and transforming the AI semiconductor market.

Syntiant announced today it has raised $25 million in Series B funding led by M12, Microsoft Corp.’s venture fund with participation from other strategic investors including the Amazon Alexa Fund, Applied Ventures, Intel Capital, Motorola Solutions Venture Capital and Robert Bosch Venture Capital. In conjunction with the funding, Syntiant also announced the expansion of its board to five members with the appointments of Samir Kumar, managing director of M12, and Bret Johnsen, CFO of Space Exploration Technologies (SpaceX), who will serve as an independent director. Syntiant was founded in 2017 by Jeremy Holleman, Kurt Busch, and Pieter Vorenkamp.

“We are both humbled and excited to be supported by several of the world’s greatest technology companies,” said Kurt Busch, CEO of Syntiant. “With participation from existing and new investors, and deeper guidance from our expanded board with the additions of Samir Kumar and Bret Johnsen, we will be able to commercialize Syntiant’s neural network technology for battery-powered devices to truly enable pervasive artificial intelligence.”

“Syntiant’s architecture is well suited for the computational patterns and inherent parallelism of deep neural networks,” said Kumar. “We see great potential in its ability to enable breakthroughs in power performance for AI processing in IoT [Internet of things].”

“Machine learning at the edge is the new frontier for custom semiconductors,” said Dave Flanagan, vice president of Intel Corp. and group managing director of Intel Capital. “We are enthusiastic with the progress Syntiant has made since we led its Series A round last year. We look forward to working closely with the impressive line-up of Series B corporate investors to help further grow the company.”

Syntiant is developing semiconductor solutions designed from the ground up for deep learning inference. Without the constraints of legacy processor architectures, Syntiant’s neural decision processors (NDPs) use an analog neural network that can offer orders of magnitude lower power by extreme memory efficiency along with massively parallel computation with modest precision. Ideally suited for applications as small as hearing aids and IoT, to as large as smart speakers and mobile phones, Syntiant enables always-on deep learning inference in battery-powered devices.

“Syntiant’s technology is unrivaled by any other player in the AI hardware acceleration sector for the consumer industry, enabling always-on inference for voice/sound and image/video applications on the edge,” said Luis Llovera, managing director at Robert Bosch Venture Capital. “The technology is strategically relevant for a variety of Bosch products, in particular for consumer sensor applications.”

“Syntiant aligns perfectly with our mission to support companies that fuel voice technology innovation,” said Paul Bernard, director of the Alexa Fund at Amazon. “Its technology has enormous potential to drive continued adoption of voice services like Alexa, especially in mobile scenarios that require devices to balance low power with continuous, high-accuracy voice recognition. We look forward to working with Syntiant to extend its speech technology to new devices and environments.”

“Syntiant brings exciting possibilities to our communications, workflow applications and video technology for users in public safety and industry,” said Paul Steinberg, chief technology officer, Motorola Solutions. “With many of our users working in the field, often in dangerous or demanding situations, Syntiant’s deep learning capabilities are well-suited for resource-constrained edge devices that can help our customers – from police officers to oil rig workers – work safely and efficiently.”

Johnsen brings more than 20 years of financial leadership experience, and currently serves as CFO of SpaceX. Prior to SpaceX, he spent nearly a decade at Broadcom Corporation and played a key role in helping transform the organization into a leading Fortune 500 technology company. Previously, Johnsen served as senior vice president and CFO for Mindspeed Technologies, now MACOM Technology Solutions Inc., a leading supplier of semiconductor solutions. He is a CPA and holds a Bachelor of Science degree in accounting from the University of Southern California, and a Master of Science degree in finance from San Diego State University. 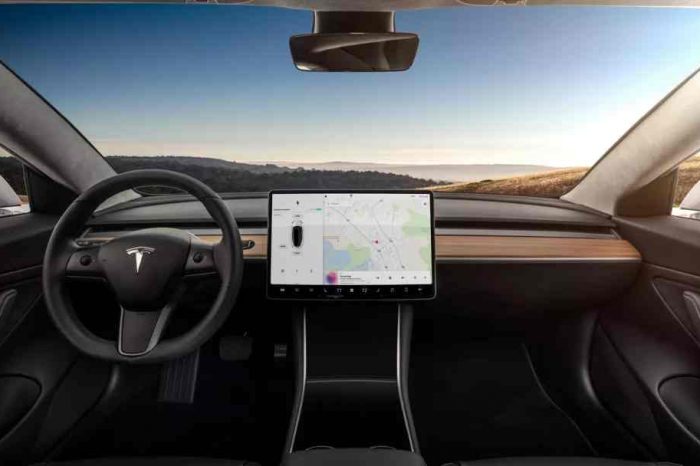 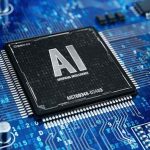