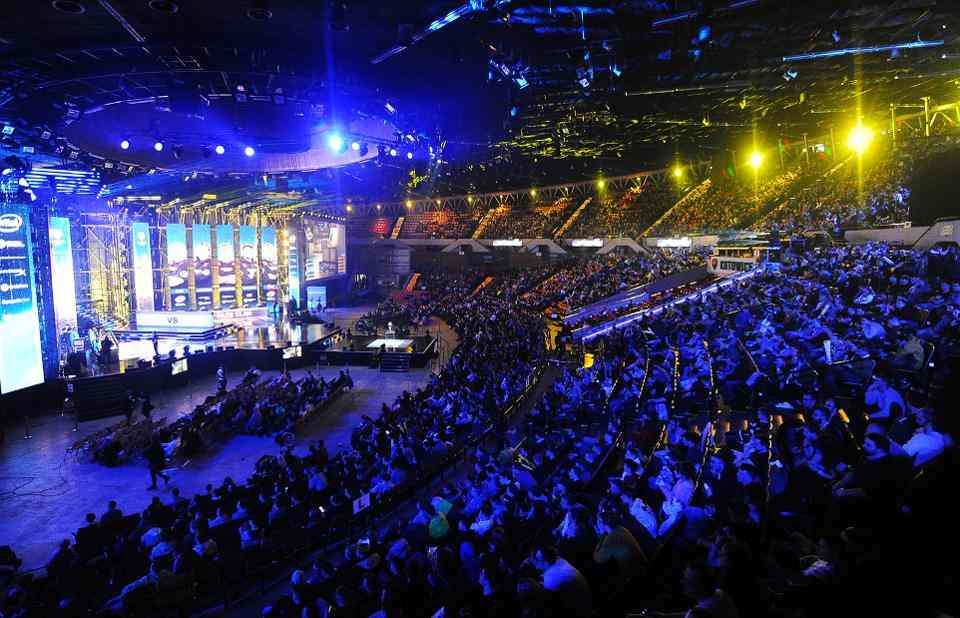 Good morning! Here are some of the top tech startup news stories for today, Tuesday, October 23.

Cloud9 is now the most valuable professional esports startup. Cloud9, eSports startup which fields teams in Rocket League, League of Legends, PlayerUnknown’s Battlegrounds and other popular games, is the most valuable professional esports startup, according to 2018 Global eSports Market Report from Newzoo. The company is now worth as much $310 million, in part because of its success across a wide variety of games. Cloud9 was formed when Jack Etienne bought the former Quantic Gaming League of Legends roster. Following the success of the Cloud9 LoL team in the North American League of Legends Championship Series, the team was able to expand to field rosters in other esports. Esports industry is still in infant stage and continues to mature. The number of esports enthusiasts worldwide will reach 165 million in 2018, which translates to year-over-year growth of 15%. Esports revenues will grow 38% this year, to $906 million, and reach $1.65 billion by 2021, according to NewZoo report.

Tech-based media and entertainment startup, MoviePass, to be spun off from parent company. MoviePass, a startup that employs location-based technologies to allow individuals to watch movies at local theaters for a fixed monthly price, will be spun off from its parent company, Helios and Matheson, the company announced Tuesday. MoviePass was founded in 2011 by Hamet Watt and Stacy Spikes. The ailing startup has been struggling in recent months. The startup repeatedly adjusted its movie subscription plans and taken out hefty loans to cover massive losses that is over $100 million in the second quarter of 2018 alone.

Teenagers are abandoning Facebook at a staggering pace and flocking to Instagram. According to a new survey by Piper Jaffray, just over a third of teenagers report using the core Facebook platform at least once a month. That’s way down from 52% of teens two years ago and from close to two-thirds of teens in Spring 2016. The silver lining for the social giant is that these teens are now flocking to Facebook-owned Instagram, a site Facebook bought in 2012 for $1 billion.

Pfizer, Bain Capital join forces to launch a startup to focus on nervous system diseases. Pfizer and Bain Capital LP plan to announce Tuesday that they are launching a biopharmaceutical startup, Cerevel Therapeutics LLC,  that will work on medicines for people with Parkinson’s, Alzheimer’s, and other diseases of the central nervous system. Bain Capital Private Equity and Bain Capital Life Sciences have pledged to invest $350 million in Cerevel, which has acquired from Pfizer 10 drug compounds in various stages of development.

Uber plans to expand food delivery to 70% of the US as the company prepares for its IPO in 2019. In preparation for for its 2019 IPO debut, UberEats is planning to expand and reach 70% of the US population by the end of 2018, up from 50 percent today, according to a report from CNBC. Not sure if Uber is trying to be another Amazon, Uber’s businesses cover everything from flying cars to patient pickups and electric scooters. According to BusinessInsider report, UberEats is already the fastest growing meal-delivery service in the US.

Belgian e-bike startup Cowboy raises €10M in Series A Funding. Cowboy, a Belgian e-bicycle startup that mixes design and technology to connect owners to their bikes through an app, has raised €10 million in Series A funding to scale operations and expand beyond Belgium into Germany, U.K., the Netherlands and France. The round was led by Tiger Global Management, with participation from previous backers Index Ventures and Hardware Club. Cowboy was founded by Adrien Roose and Karim Slaoui. Both founders previously started restaurant food delivery company ‘Take Eat Easy’. The startup closed shop as it ran out of money and underwent “juridical restructuring.” 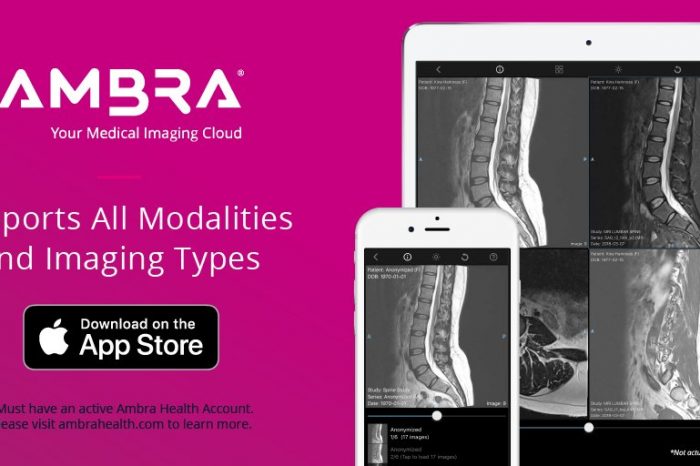 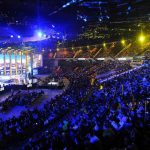