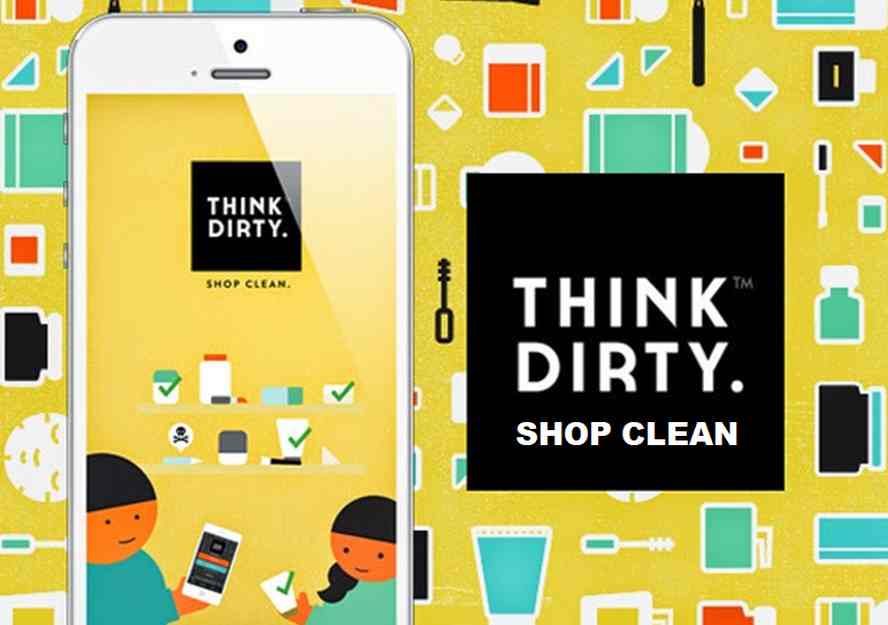 Good morning! Here are some of the top tech startup news stories for today, Friday, October 19.

Health and beauty app startup Think Dirty has developed an app to let shoppers scan for toxic ingredients in cosmetics and makeup. Think Dirty, a health and beauty has develop an app to let customer scan cosmetics labels and rates the lipstick a 7—or three points short of the dirtiest grade on a 1-to-10 scale. The app works by identifying the culprit chemical compound: polyethylene, a polymer commonly used in cosmetics that Think Dirty says could cause allergies in some people. Founded just about a year ago, Think Dirty app helps shopper to learn ingredients in your beauty, personal care and household products. Just scan the product barcode and Think Dirty will give you easy-to-understand info on the product, its ingredients, and shop cleaner options.

U.S. chip startup CNEX Labs filed a lawsuit accusing Huawei trying to steal its semiconductor technology. San Jose, California-based chip startup CNEX Labs Inc. and its co-founder Yiren “Ronnie” Huang alleged in Texas federal court this week that Huawei and its Futurewei unit have engaged in a multiyear plan to steal its technology, according to a report from Wall Street Journal. CNEX is a privately held start-up company founded in 2013 by semiconductor industry veterans in Silicon Valley, and funded by venture capital and strategic investments from Fortune 500 companies in storage and networking. In a countersuit against CNEX Labs, lawyer representing Huawei denied the allegations and accused CNEX and Huang, former Huawei employee, of stealing its trade secrets.

New York startup Vertoe raises $1.85 million to grow its on-demand short-term storage for travelers. As we reported yesterday, Vertoe, the on-demand short-term storage startup, has raised $1.85 million in seed funding to use to expand its service into new markets. The latest round was led by Ingwe Capital, with participation from ff Venture Capital, Techstars (Vertoe is a NYC Winter 2018 Program graduate), and several angel investors. The New York City-based Vertoe was founded in late 2016 as a weekend experiment after the founders, Sid Khattri and Neha Kesarwani, experienced their own short-term storage problem.

Researchers at Max-Planck-Institute for Informatics developed deepfake videos using artificial intelligence and deep learning. Are we prepared for the dark side of artificial intelligence? Seeing isn’t believing anymore! Researchers at Max-Planck-Institute for Informatics have developed a system using artificial intelligence that can edit the facial expressions of actors to accurately match dubbed voices, saving time and reducing costs for the film industry. As part of Wall Street Journal (WSJ)’s episode of Moving Upstream on deepfake videos, WSJ’s Jason Bellini also finds that computer-generated videos are getting more realistic and even harder to detect thanks to deep learning and artificial intelligence. These computer-generated videos could pose real, damaging consequences for people’s lives. “It works by using model-based 3-D face performance capture to record the detailed movements of the eyebrows, mouth, nose, and the head position of the dubbing actor in a video,” Hyeongwoo Kim, one of the researchers, said in a statement.

Female-founded fertility startup Future Family raises $10 million Series A funding. Future Family, a female-founded healthtech startup offering guidance and financing for the fertility process, has raised $10 million in Series A funding led by Aspect Ventures. The startup aims to help women with fertility problems. According to the current CDC data, 12% of reproductive age women in the U.S. have fertility problems. Founded in 2016 by Claire Tomkins and Eve Blossom, Future Family provides women and couples with personal, affordable, and world class fertility care. Its subscription plans that cover all healthcare costs and include guided care through concierge service. Subscriptions start as low as $150 per month on a 5-year plan. 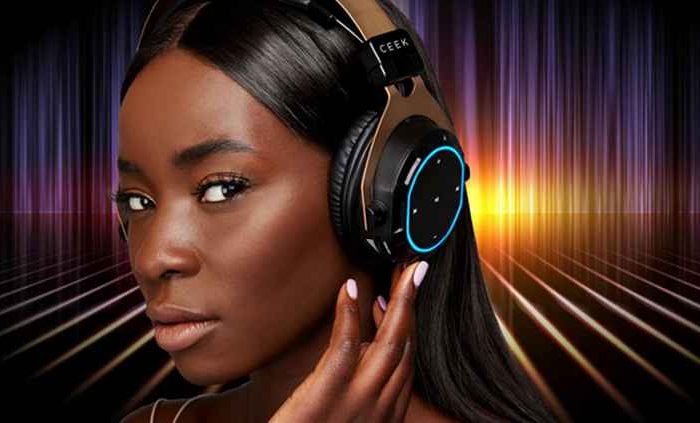 4D Sound Headphones - The Next Generation of Audio? 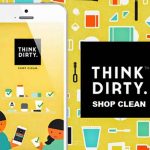