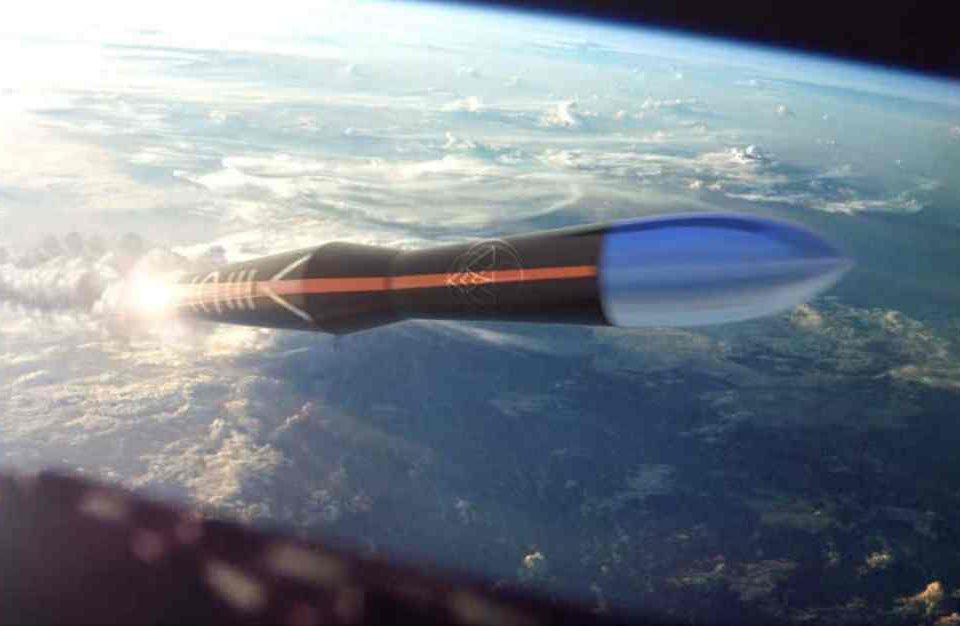 Vector, a space technology startup that aims to launch small satellites into orbit with its eponymous family of small launch vehicle, has secured additional $70 million in Series B financing to expand sales and marketing teams, and build new rocket manufacturing facility. The latest round was ed by Kodem Growth Partners, in conjunction with Morgan Stanley Alternative Investment Partners. Existing investors Sequoia Capital, Lightspeed Venture Partners and Shasta Ventures also participated in the round.

This latest investment is a reflection of investors’ trust in the two-year old startup and a surge in enthusiasm around the startup’s unique approach to the space industry. Vector was founded in 2016 by several members of the original SpaceX team and is a disruptive innovator that connects space startups with affordable and frequent launch and platforms to enable space capabilities at a speed and price point never before possible. Vector has a big vision to reshape the 400 billion dollar space market by combining dedicated low-cost micro satellite launch and software defined satellites (Galactic Sky) to dramatically increase access and speed to orbit.

In July 2016, Vector acquired Garvey Spacecraft, and began designing rockets based on Garvey’s designs. The company is also investing in software capabilities. It has a platform called Galactic Sky, located in San Jose, California, which makes software-defined satellites to provide start-ups and entrepreneurs with satellite capabilities.

“Vector is entering an extremely important phase of our journey, transitioning from a focus on research and development to flight operations and profitability. This Series B financing is a critical element in Vector’s mission to improve access to space and become a dominant launch provider to the small satellite industry,” said Jim Cantrell, CEO and co-founder of Vector. “We appreciate the confidence that our existing Series A investors have shown in their support for Vector, including Sequoia, Lightspeed and Shasta Ventures. We’re excited to welcome our new investors, Kodem Growth Partners, who bring deep industry expertise, tremendous financial backing and exposure to the capital markets consistent with our goal to make an initial public offering of Vector.”

“Vector’s solution for routine and affordable access to space is what motivated Sequoia to partner with Vector in their Series A,” said Bill Coughran, Partner at Sequoia. “Since then, Vector has grown rapidly and we look forward to continuing the journey with this tenacious team.”

“Low earth orbit satellite launches are projected to grow nearly four times in the next four years, but no dedicated launch platform exists with robust capability to get small satellites into space,” said Alex Taussig, Partner at Lightspeed Venture Partners. “We believe in Vector’s ability to capitalize on the tremendous customer interest through its launch services, which is why we’ve increased our investment in this round.”

Capitalizing on the booming small satellite launch market, the Series B round saw investment from new investors, Kodem Growth Partners, who will help Vector achieve its ultimate goal of positioning the company for an eventual initial public offering. As part of the Series B financing round, Vector welcomes Philip Friedman, Operating Partner at Kodem Growth Partners, to its board of directors. Vector’s current board includes Bill Coughran from Sequoia, James Palmer formerly of Northrop Grumman Corporation, as well as Jim Cantrell, John Garvey and Shaun Coleman from Vector.

“We view Vector as a true platform investment in a segment of the aerospace market that is undergoing rapid transformation driven by innovative private sector companies,” said Philip Friedman, Operating Partner at Kodem Growth Partners. “It’s an honor to join the board of directors and support the Vector team through this exciting time. Vector will be a leader in the launch and software defined satellite categories, which offers a tremendous opportunity for value creation.” 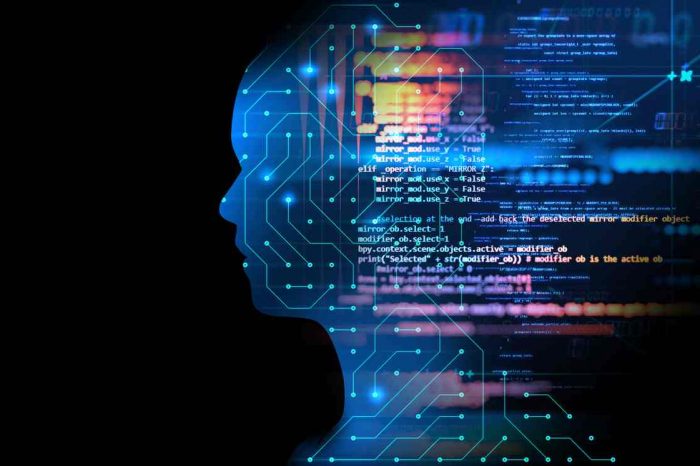 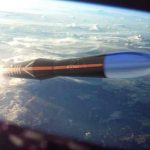