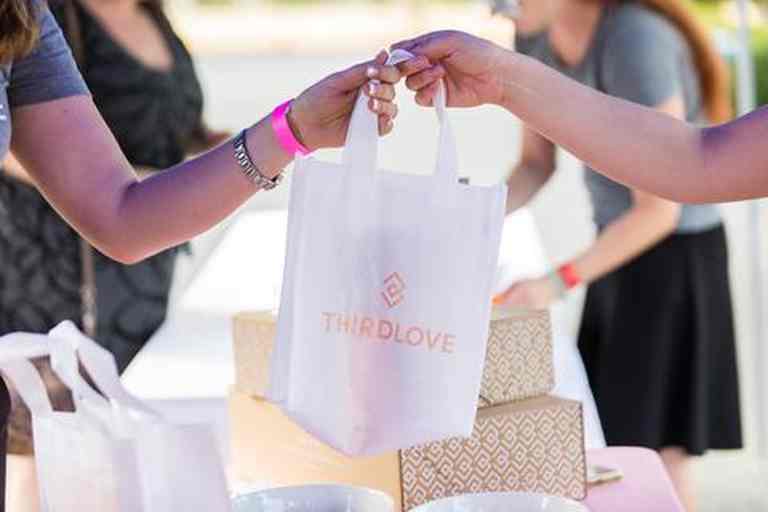 Good morning! Here are some of the top tech startup news stories for today, Thursday, October 18.

Direct-to-consumer startup ThirdLove raises $30 million at $750 million valuation. ThirdLove, a direct-to-consumer startup founded by David Spector (co-CEO), Heidi Zak (co-CEO), has raised$30 million in venture capital from investors that include L Catterton and New Enterprise Associates. The new investment puts the at $750 million and earns the startup a spot on Forbes’ annual Next Billion-Dollar Startups list. Founded in 2013, ThirdLove uses data and marketing savvy to find perfect bra measurements and sell intimates tailored to an individual’s size. Over 11 million people have used the company’s Fit Finder technology, which is delivered through a simple, 60-second online quiz that determines an individual’s unique bra fit.

Apple unveiled a new tool to let users see all the data it collected. Apple announced the roll-out of a new online tool that gives users more power over the data it collects. The tool  was rolled out yesterday to users in the United States and several other countries to download, change or delete all the data that the Apple has collected on them. Earlier this year, Apple updated its privacy website with the tool for users in the European Union in response to the region’s General Data Protection Regulation (GDPR). Apple will now let users in the United States, Canada, Australia and New Zealand see and download all information that Apple has collected on them. It also gives users a simpler way to make changes to the data, suspend their Apple account or even permanently delete it.

France cloud computing company OVH plans to triple spending to take on Google, Amazon in cloud computing. OVH, the French cloud computing company that offers VPS, dedicated servers and other web service, is planning to triple investment in the coming years to take on U.S. Internet giants Amazon and Alphabet’s Google in this fast-growing cloud computing sector. About a year ago, the company also announced the launch of Acceleration-as-a-Service Leveraging the New IntelProgrammable Acceleration Card and App Store from FPGA Acceleration Partner Accelize to enable customers to select optimized accelerator functions to accelerate compute-intensive tasks such as search, compression, cryptography, video transcoding, and machine learning.

Facebook finds spammers, not foreign state, were behind recent data breach. It turns out that recent data breach of 30 million Facebook user accounts was the work of spammers masquerading as digital marketers, that is according a report from Wall Street Journal. The social giant now believes that the hackers who gained access to the private information its users were spammers looking to make money through deceptive advertising. The preliminary findings suggest that the hackers weren’t affiliated with a nation-state, WSJ reported citing people familiar with the company’s internal investigation.

Oracle buys goBalto, a study startup platform for faster clinical trials. Oracle is acquiring goBalto, a software platform that develops cloud-based solutions for drug trial sponsors and clinical research organizations. The terms of the deal were not disclosed. The acquisition would help Oracle expand its health Sciences business and accelerate clinical trials by streamlining and automating the selection and set up of the best performing clinical research sites to conduct trials. The startup was founded in Silicon Valley in 2008 by biotechnology industry veteran Jae Chung and backed by leading health technology investors.

Music app startup Smule raises $20 million strategic investment to expand its operations in India. Smule, a startup that develops music-making apps to connect people, has closed a $20 million strategic investment led by Times Bridge, the global investment arm of Indian media company The Times Group. Smule plans to use the fund to expand its footprint across India, its second-largest international market. The new round of investment comes after Smule raised $54 million in May 2017, led by Chinese technology giant Tencent. It will help the app, which currently boasts 50 million monthly active users 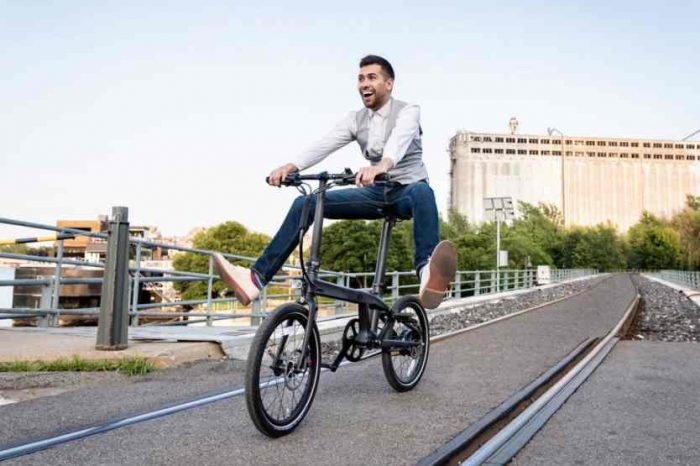 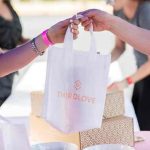