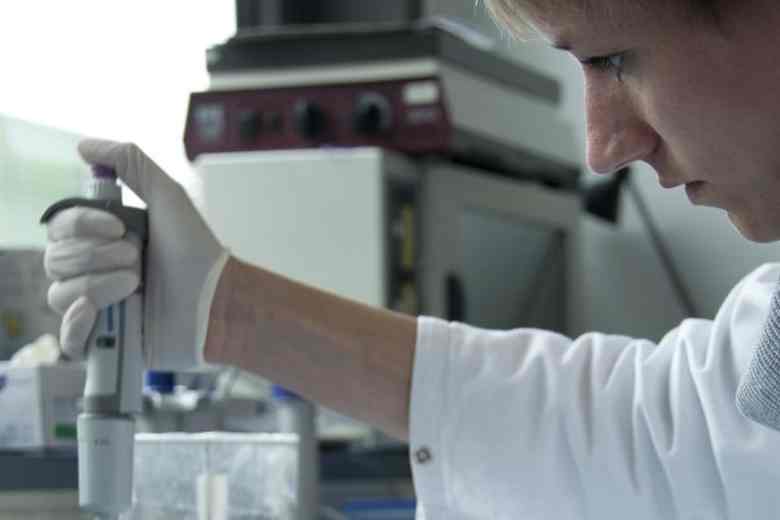 Good morning! Here are some of the top tech startup news stories for today, Wednesday, October 17.

Netherlands-based healthtech startup CyTuVax develops new vaccine against hepatitis. It has been a mystery to scientists for years: being well vaccinated against hepatitis B, but still being able to become infected with the HBV virus. CyTuVax, a Maastricht, Netherlands-based healthtech startup is currently testing a vaccine that reduces the so-called non-response effect. In other words: the risk of infection is further reduced. Next month, the last of more than 130 test subjects will receive an injection in the study, CyTuVax expects to publish the results in early 2019. An earlier study already gave positive results; 90% of the test subjects were protected against the virus after vaccination with the new product. CyTuVax has developed a powerful vaccination technology consisting of depot-attached cytokines as adjuvant and irradiated autologous tumor cells as vaccine target. CyTuVax uses its adjuvant technology to develop both: prophylactic vaccines against viral & bacterial pathogens, and therapeutic vaccines against cancer.

Twilio is buying SendGrid for $2 billion to expand its automated email services. Twilio, a San Francisco-based cloud-computing company that helps businesses communicate with their customers through a variety of methods, including phone and text message, announced yesterday it’s buying Denver, Colorado-based SendGrid Inc. for $2 billion in an all-stock transaction to boost its suite of communication tools. Its clients include Uber Technologies Inc. SendGrid, based in Denver, provides automated email services and has a market value of $1.4 billion. Founded in 2009 by Isaac Saldana, Jose Lopez, and Tim Jenkin, SendGrid is a customer communication platform for transactional and marketing email. It was incubated through the TechStars accelerator program.

Blockchain media startup Civil cancels its ICO, offering a full refund to to all buyers of its cryptocurrency tokens. The Civil Media Company, a blockchain media startup founded last year with the goal of redefining journalism through a project that would combine a publishing tool with a crowdfunding tool like Patreon, announced today it would provide refunds to all cryptocurrencies called CVL to token buyers by October 29. Civil’s original goal was to sell enough tokens to raise between $8 million and $24 million CVL tokens. Last week, Matthew Iles, the founder of Civil, said in a blog post that “we are not where we wanted to be at this point in the sale when we started out.” Civil  was able to raise $1,435,491 worth of CVL tokens from 1,012 buyers with $1.1 million coming from ConsenSys, a seed investor in Civil. Yesterday, the comapany said its was canceling the token sale and would offer full refunds to those who had bought tokens.

Baidu becomes the first Chinese company to join US-led Artificial Intelligence Consortium. Baidu, a leading Chinese search engine, has become the first Chinese company to join a US-led consortium for safe AI development called Partnership on AI (PAI).  The Partnership on AI (PAI) made the announcement on Tuesday that Baidu had joined the group, which works to ensure that artificial intelligence is applied safely and for social good. Other prominent members of the group include  Amazon and Apple among its members. PAI is a technology industry consortium launched two years ago to focus on establishing best practices for artificial intelligence systems and to educate the public about AI.

Russian startup IPChain to build a blockchain-based copyright network technology in Uzbekistan. A Russian intellectual property startup has signed a memorandum with officials from Uzbek capital Tashkent on the development of the intellectual property institution in the transition to a digital economy and integrate blockchain for use in copyright, according to a report from Russian state news agency TASS. The president of the Russian National Intellectual Property Transactions Coordination Center (IPChain), Andrey Krichevsky, met the head of Tashkent’s department of innovations Jasur Zakhidov during the Open Innovations Forum in Moscow. Both parties agreed to implement decentralized solutions to protect copyrights in different areas, such as intellectual property and patent records.

YouTube suffered a major outage, now back online. Google’s streaming service YouTube experienced a major outage on Wednesday morning as users across the world complained that they were unable to access the website. The outage also affected mobile apps at around 9:20PM ET. Both YouTube web and mobile app were inaccessible for more than one hour. YouTube TV and YouTube Music were also affected by the service disruption. “We’re working on resolving this and will let you know once fixed,” the Team YouTube account says. “We apologize for any inconvenience this may cause and will keep you updated,” YouTube acknowledged the outage in a tweet. The outage lasted until 10.35PM ET. However, some users still reported outage. “We’re back! Thanks for all of your patience. If you continue to experience issues, please let us know,” the team said in tweet after all YouTube services came back online. 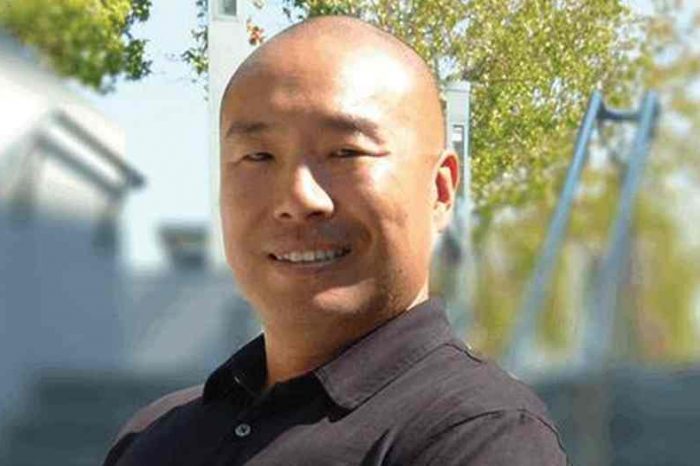 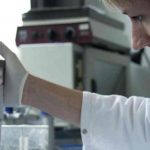