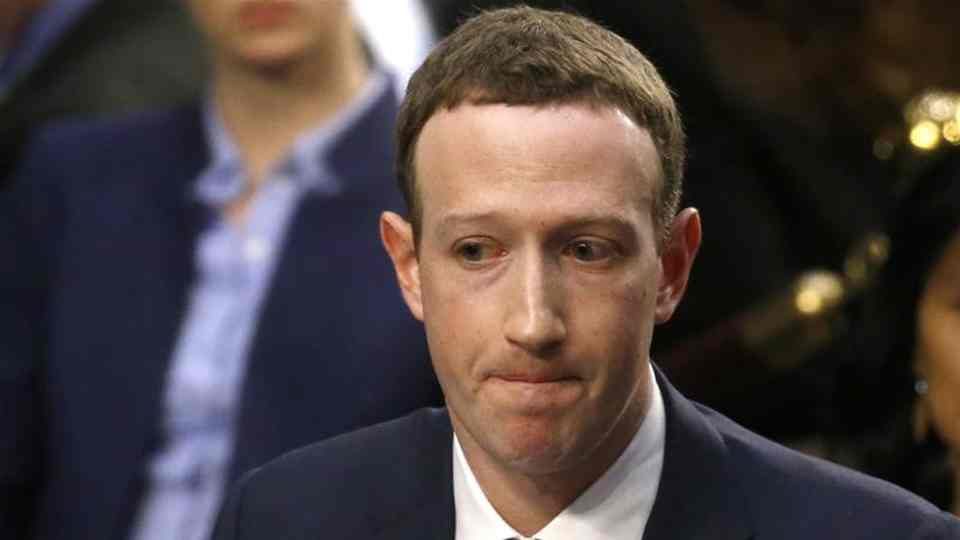 Facebook, world’s largest social network, has been accused of misleading brands by not telling them for more than a year that it exaggerated the amount of time people spent watching videos on the platform. Back in September 2016, Facebook admitted it inflated the average video viewing figures on its site by only counting views that lasted longer than three seconds. This calculation tactic inflated the average viewing times by 60-80%, the social network told an ad-buying agency at the time.

Now advertisers in a new class action lawsuit against Facebook said the world’s largest social network committed fraud, by knowingly inflating the amount of time users viewed videos by as much as 900 percent for more than a year, causing businesses to spend more on ads than they otherwise would have.

The allegations were first reported by The Wall Street Journal, arose in a filing unsealed Tuesday in northern California federal court. The small advertisers say the company’s skewed numbers gave it an unfair advantage over its competitors, such as YouTube, LinkedIn and Twitter.

Crowd Siren, a Las Vegas marketing agency that is one of the plaintiffs in the lawsuit, now claims that Facebook knew as early as 2015 that it was over-reporting the figures. The earlier court proceedings allowed them to review around 80,000 pages of internal Facebook records, and the plaintiffs said Tuesday that they had uncovered evidence showing Facebook knew about the miscalculated metrics all the way back in January 2015. The plaintiffs also said the inflation of the metrics ran to 150-900%, not 60-80%. “Facebook’s internal efforts behind the scenes reflect a company mentality of reckless indifference toward the accuracy of its metrics,” the new filing read. Facebook already denied the allegations. 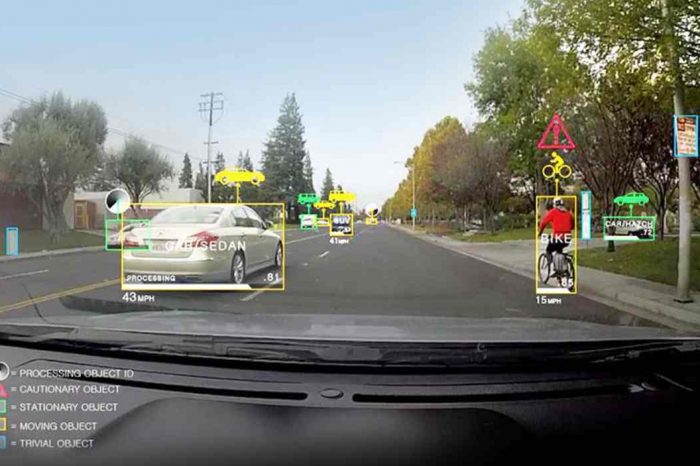 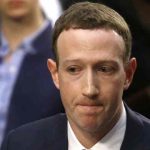