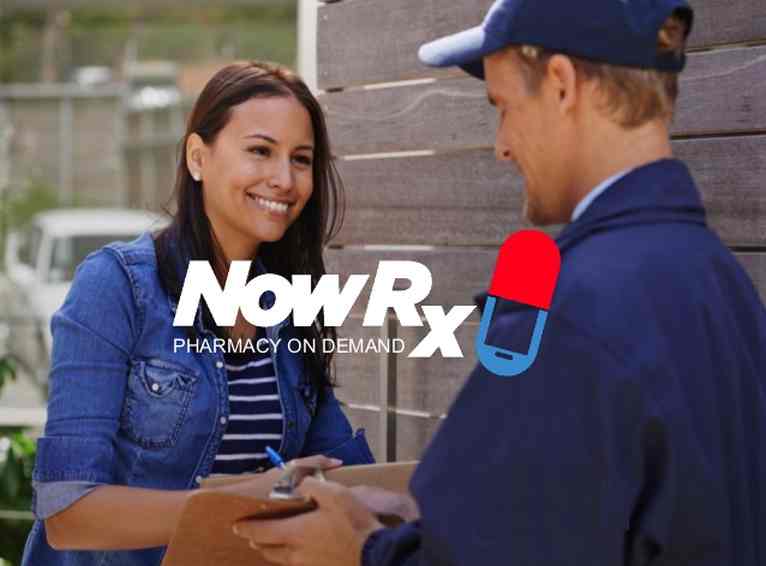 Good morning! Here are some of the top tech startup news stories for today, Tuesday, October 16.

On-demand pharmacy startup NowRx raises $7 million Series A round through crowdfunding. NowRx, an on-demand pharmaceutical company that offers prescription delivery to patients within an hour, just raised a $7 million Series A round via the SeedInvest crowdfunding platform. Founded in 2015 by Cary Breese, NowRX delivers prescriptions directly to the customer, either same-day for free or within one-hour for a $5 service fee. Rather than just another “Uber for X”, NowRx is a vertically integrated, full-stack solution that provides superior customer experience while generating positive unit economics. NowRx is a full-service pharmacy operation, replacing costly retail pharmacy locations with efficient, centralized dispensing locations, a mobile app, and a fleet of employed drivers. Since its launch, NowRx has delivered more than 50,000 prescriptions from 1,900 doctors. With 8,500 customers, NowRx does about $5 million a year in annual revenue.

TravelPerk raises $44 million Series C funding to disrupt the outdated $1.3 trillion business travel market. TravelPerk, the Barcelona-based startup that is revolutionizing the way organizations budget, book and manage their business travel, has secured $44 million in Series C funding to expand into new markets, enlarge its client base by working more with small enterprises and augment its technology offering. Funding for the latest round came from some of the most successful technology investors including Kinnevik, Yuri Milner and Tom Stafford with participation from existing investors including Felix Capital, Target Global, Spark Capital, LocalGlobe, Suntone and Amplo, who back market-changers including Slack, Trello, Farfetch and Delivery Hero.

Fidelity Investments launches a new spinoff, Fidelity Digital Assets, to bring cryptocurrencies to institutional investors. Fidelity Investments, which administers more than $7.2 trillion in client assets, announced the launch of a new and separate company called Fidelity Digital Asset Services Monday. The new spinoff company will offer enterprise-quality custody and trade execution services for digital assets, commonly referred to as cryptocurrencies, to sophisticated institutional investors such as hedge funds, family offices and market intermediaries. Fidelity began researching digital assets in its Blockchain Incubator (part of Fidelity Center for Applied Technology) in 2013 and has since experimented with mining, enabled its customers to see their digital asset balances at Coinbase on Fidelity.com, and has collaborated extensively with others committed to furthering this space, including an effort with the MIT Digital Currency Initiative to host the first Layer 2 Summit in May 2018.

Singapore investor Temasek to acquire Israeli cybersecurity firm Sygnia for $250 million. As we reported this morning, Sygnia, an Israeli cybersecurity startup that provides military grade cyber security services to companies worldwide is set to be  acquired by Singapore-based investor, Temasek, for $250 million. The transaction is subject to customary signing and closing conditions. Sygnia said that it will maintain its operational independence while collaborating with Temasek and its portfolio companies. Financial details about the acquisition were not disclosed. Sygnia was launched in 2015 by Team8, the leading cybersecurity think-tank and company creation platform. It had not received any funding beyond its original seed investment by Team8. Sygnia is the third of four companies launched by Team8.

Menstrual disc startup Flex raises $3.5 million, acquires menstrual cup startup Keela. Flex, a startup that creates innovative products that are better for women’s health and the environment, has raised $3.5 million this year from BOW Capital, Quest Venture Partners, and its former accelerator Y Combinator, bringing its total funding to $7.8 million. Flex also announced it has acquired the menstrual disc startup acquired another startup, Keela, a Kickstarter-backed company that makes a reusable menstrual cup designed for easier removal. Founded in 2015 by Erika Jensen, Lauren Schulte, and Panpan Wang, The Venice, California-based Flex exclusively manufactures its patented products in the United States and in Canada. Its products are sold online and through major retailers in the United States. 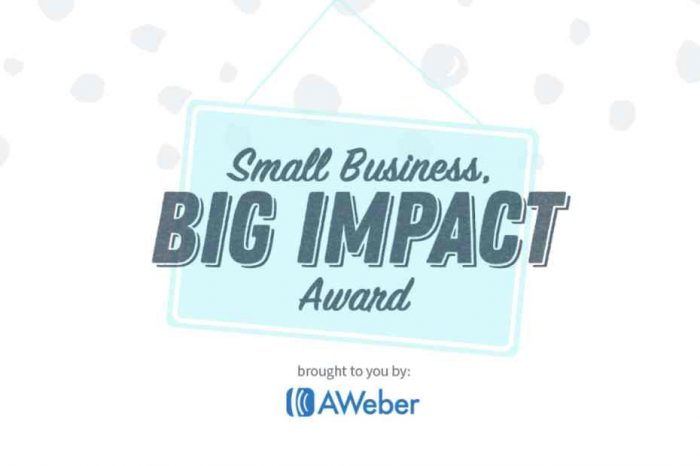 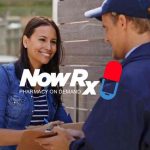