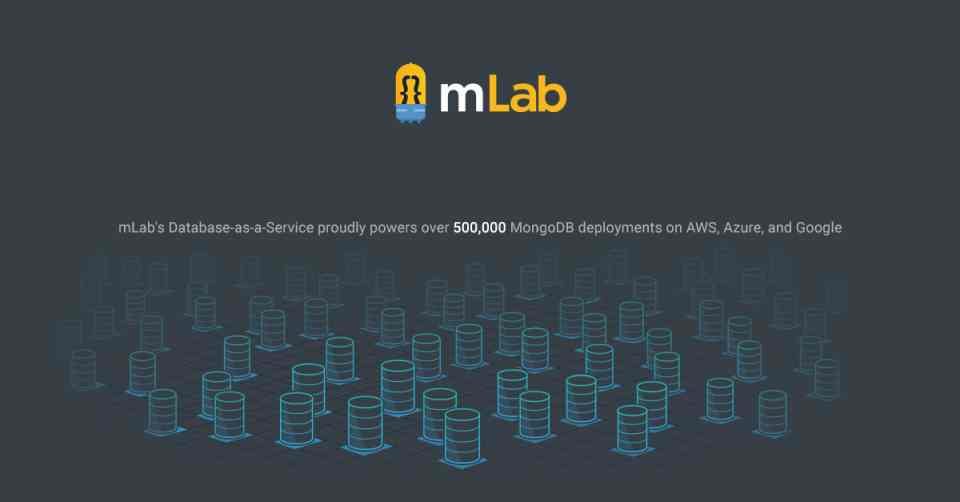 MongoDB, the free and open-source cross-platform document-oriented database program, has acquired mLab, a San Francisco-based cloud database service for an undisclosed amount. The acquisition is expected to close in the fourth quarter of MongDB’s fiscal year ending Jan. 31, 2019, subject to the satisfaction of customary closing conditions.

The acquisition of mLab will help MongoDB deepen its relationships with developer-centric startup communities, a segment with which mLab has been very successful. mLab currently has approximately one million hosted databases on its platform across both free and paid tiers.

Founded in 2011 by Will Shulman and Angela Kung Shulman, mLab is a cloud-based infrastructure company that builds software for developers and IT professionals. mLab was one of the first companies to offer a Database-as-a-Service (DBaaS). Its value proposition the value proposition to developers was simple and powerful. Instead of self-hosting and managing what is arguably the most complex and difficult-to-manage layer of the application stack (the database), developers could use a cloud service for this critical piece of infrastructure. By doing so, developers could focus on their applications because the provisioning, scaling, backup, monitoring, and management of their databases was taken care of.

At inception, mLab service was based on an  NoSQL database called MongoDB because the company believed MongoDB represented the natural successor to the traditional relational database as a general-purpose data store for software applications — a prediction which has been playing out.

MongoDB was founded in 2007 by Dwight Merriman, Eliot Horowitz, and Kevin Ryan. It’s the leading modern, general purpose database platform, designed to unleash the power of software and data for developers and the applications they build. Headquartered in New York, MongoDB has more than 7,400 customers in over 100 countries. The MongoDB database platform has been downloaded over 40 million times and there have been more than one million MongoDB University registrations.

“MongoDB represents a dramatic sea change in how application developers work with data,” said Will Shulman, CEO, mLab. “There is a trend towards building software systems via microservices and deploying those systems in the cloud. As this trend continues, we anticipate it will open enormous market opportunities for global cloud databases, and MongoDB will be well positioned to power these types of software systems in ways that other database technologies cannot. We are very excited to come together with MongoDB to modernize the way companies store and manage their most valuable asset — their data.”

“Atlas has seen tremendous momentum in its first two years since launch, growing over 400 percent year over year in the second quarter of this year. This reflects the popularity of MongoDB in the public cloud and the desire by many customers to consume MongoDB as a service,” said Dev Ittycheria, President & CEO, MongoDB. “The mLab acquisition will give us the ability to scale Atlas even faster. mLab has been providing a compelling service to their customers for seven years and we are delighted to bring this talented team into the MongoDB family.” 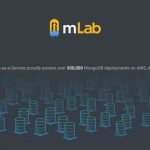