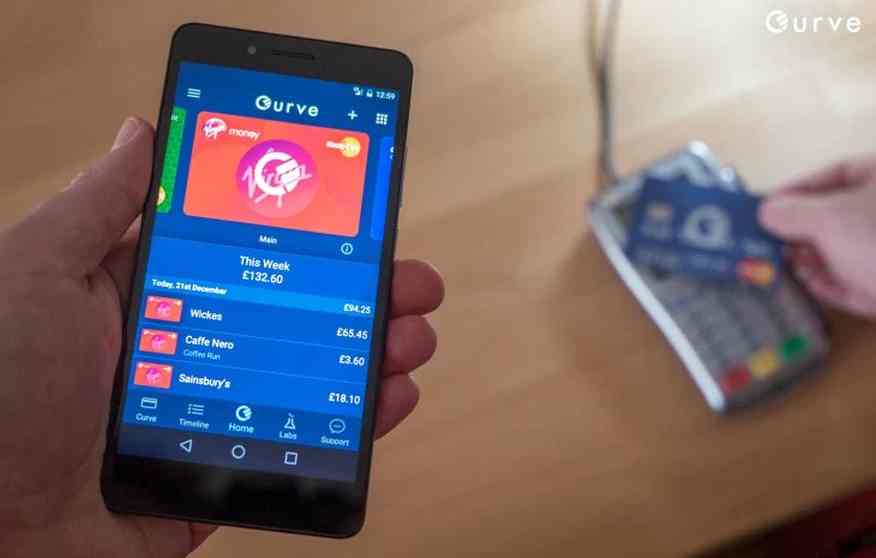 Good morning! Here are some of the top tech startup news stories for today, Friday, October 5.

Fintech startup Curve is seeking to raise $50 million to become the ‘Amazon of banking.’ Curve, a fintech startup that simplifies your financial life by connecting your accounts to one smart card and one even smarter app, is looking to to raise $50 million in funding to expand across Europe. Curve (also known as the Curve card) is a payment card that aggregates multiple payment cards through its accompanying mobile app, allowing a user to make payments and withdrawals from a single card. The capital will also helps Curve to take on its competitors, Revolut and Monzo. Revolut, for example, has 2 million users, while Monzo has 1 million.

Yale University invests in Paradigm, a crypto fund that raised $400 million. Yale University is jumping on cryptocurrency bandwagon by investing in crypto fund called Paradigm, according to a report from Bloomberg. The fund was recently started by Coinbase Inc. co-founder Fred Ehrsam, former Sequoia Capital partner Matt Huang, and Charles Noyes, an ex-employee of crypto fund Pantera Capital. The is not surprising given that the Ivy League school has invested in everything from Puerto Rican bonds to timber in New Hampshire.

Soylent launches innovation lab for food tech startups. Soylent, a tech startup with a food supplement that can be personalized for different body types and customized based on the individual’s taste, wants to help others in the food tech space do the same with the Soylent Innovation Lab, a new co-working space designed for similarly disruptive food and beverage brands in Los Angeles. The company announced earlier this week that it is currently accepting applications from startups that are focused in either food technology, health and nutrition, or cause-related organizations that share Soylent’s mission. The Soylent Innovation Lab will offer select companies free space in its 30,000-square-foot offices at its Mateo Street office.

Two-day shipping service startup ShopRunner plans to acquire the e-commerce startup Spring. ShopRunner, the two-day shipping service founded by the billionaire entrepreneur and sports team owner Michael Rubin, plans to acquire the New York-based eCommerce startup Spring for an undisclosed amount. Founded about 5 years ago, Spring is a retail company that sells a wide range of items from apparel to home and garden items. It is a shopping application for iOS devices. Spring enables its users to follow the brands they love as well as purchase new arrivals, exclusives, and one-of-a-kind products. It has raised $100 million in financing from investors including Fidelity, LVMH’s investment arm Groupe Arnault, and Box Group, the venture firm started by Spring co-founder David Tisch.

AI-powered marketing platform startup CrowdRiff raises $9 million for visual marketing. CrowdRiff, an AI-powered visual content marketing platform that enables marketers to discover and deliver top-performing visuals across every channel, has secured a $9 million Series A funding round. The round was led by Leaders Fund with participation from High Alpha Capital, Gibraltar and Company, and BDC Capital. The startup had previously raised $2 million in seed funding. Founded in 2016, CrowdRiff connects travel companies with visual content to attract and convert customers. Its software-as-a-service tool as a way to combine content discovery, digital asset management, and content delivery tools to enable marketers to source and share top performing visuals at scale.

Forget about your jobs, robots are now coming for your email. Google recently introduced AI-based “smart compose” and “suggested responses” in its Gmail. Reactions on social media were swift, ranging from horrified to delighted. “My Gmail just turned on some kind of auto-complete feature out of nowhere and that was too much for me. No thank you Big Brother, crazy futurist robot trying to read my brain,” a Twitter user by the name Matt Vairetta, said. Another Twitter by the name Paul English, said, “I am loving Gmail Smart Compose, it is starting to work really well. But now I want fully autonomous email, where I can take a week off and have Gmail answer all my emails for me, as well as compose emails of other stuff that I’m thinking about. #ai #gmail.” You can read other Twitter reactions here. 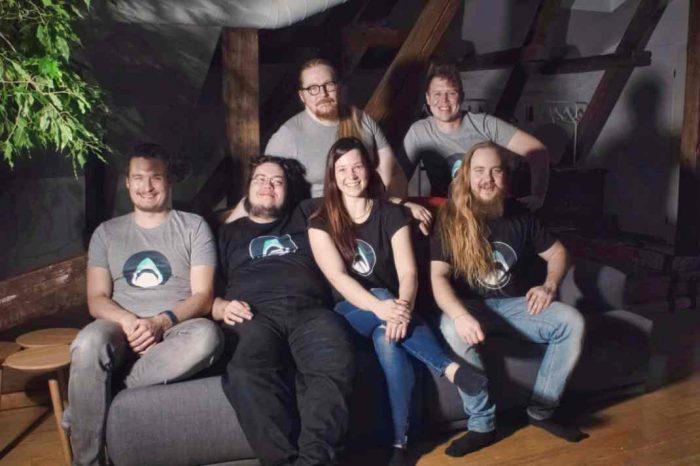 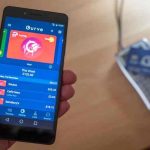