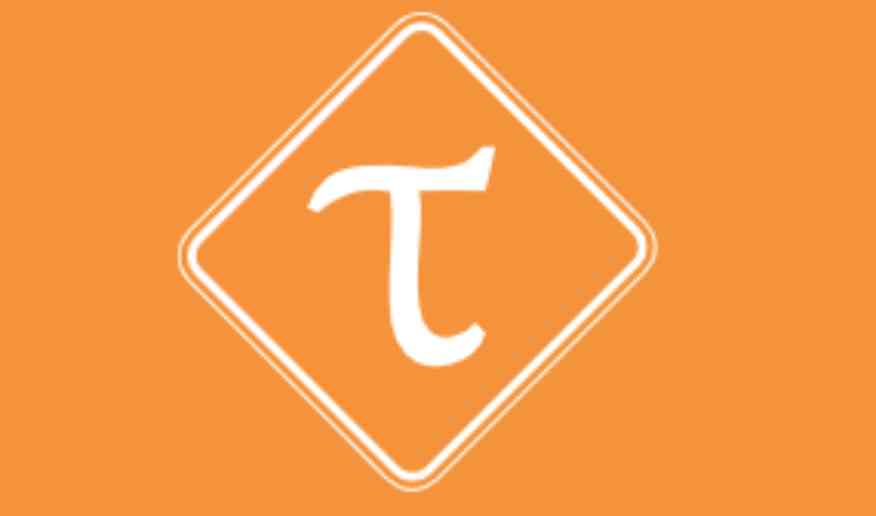 San Francisco, 3 October, 2018 – TAU Coin is excited to announce the release of the TAU Exchange, scheduled for October 18, 2018. This comes at an opportune time for TAU, as the new Proof-of-Transaction (PoT) coin has begun to see an overwhelming amount of interest from the public, with almost 32,000 accounts created, as of of the time of writing this release.

TAU releases the new TAU Exchange on the 18th and it will allow the first opportunity to see what the public will value each TAU coin at.

For weeks, the public has been actively downloading TAU Coin wallets, and earning bounties and referral bonuses. The 18th may show how highly people value the time and effort they have put forth in earning TAU Coins. Founder David Wu (iMorpheus) stated in an interview, in regards to valuation, stating that “different tribes value time different. I am excited to find out as well”. (Tribes are different groups in the TAU community).

The TAU Exchange will only have one coin pair trading option – a TAU/BTC pairing, allowing TAU to be traded for BTC, and vice versa. This will mark the first official opportunity for TAU to be bought, sold, or traded on an exchange.

Over the past several weeks, TAU Coin seems to have taken the market by storm (even in a bear market), with almost 32,000 TAU Coin wallets being downloaded so far, as mentioned above. Almost exactly one month ago, that number was at just 6,000. So in one month’s time, the number of wallets downloaded has grown by over 500%. Those are exponential numbers that the crypto public can relate to.

The TAU Coin community has also taken over the majority of mining/transacting being done on the network. When asked how much mining was being done by the TAU Coin foundation, as compared to the community, Mr. Wu responded with an answer of “less than 20%”. This shows tremendous growth for TAU, in combination with the amount of wallet downloads.

At current, there have also been over 600,000 transactions on the TAU Coin network.

TAU Coin is a project that looks to be the go-to transactional cryptocurrency option, with their Proof-of-Transaction (PoT) technology. PoT is unique from Proof-of-Work (PoW) and Proof-of-Stake (PoS), in that transactions are incentivized. Users collectively maintain the network security through everyday economical behavior – transactions measure over one year. In PoT consensus, no advantage is given to accumulating wealth and hardware. In terms of security, fairness, and environmental friendliness, PoT is the best choice. Basically, transactions are impactful, regardless of the size of the transaction. 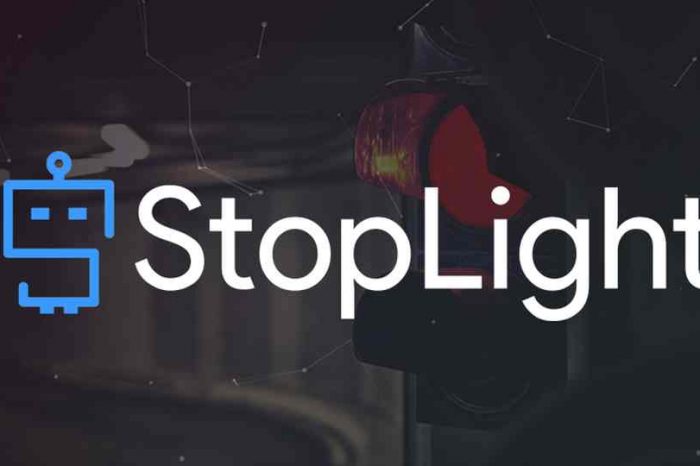 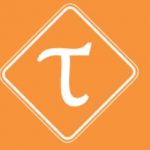