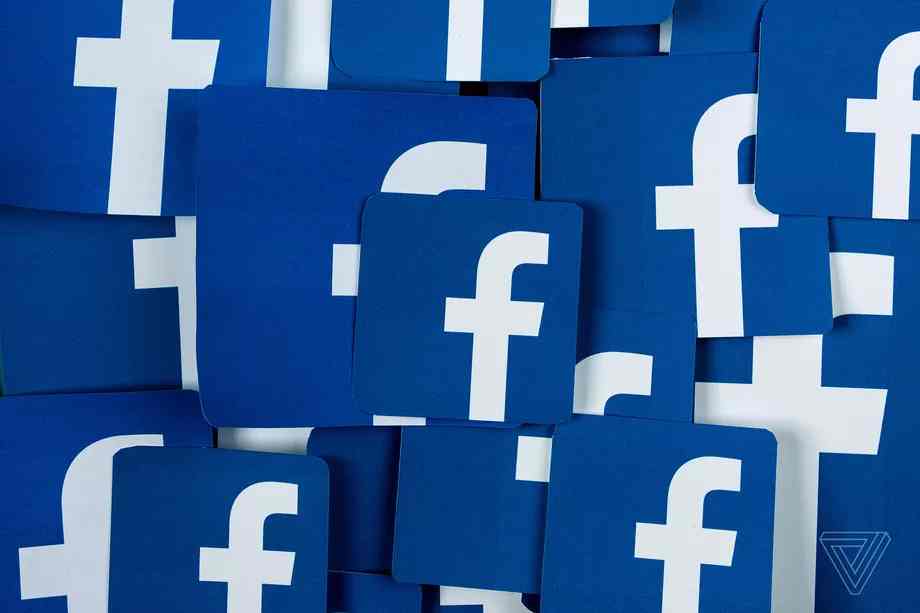 Self-professed bug bounty-hunter is known to find software flaws in return for money, said on Facebook this week that he would live-stream an endeavor to delete the billionaire’s account at 6 p.m. local time from his own Facebook page.

Chang stated on his Facebook page on Wednesday: “Live streaming the deletion of FB founder Zuck’s account. Scheduled to be live.” The live video is scheduled for 6 p.m. local time on Sunday, which is 6AM Eastern Time. 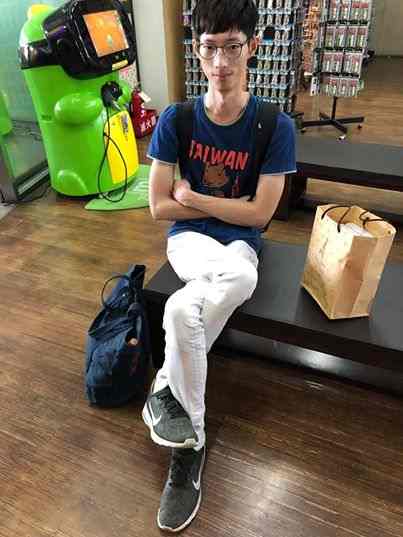 In post on his Facebook page Friday, Chang said he’s canceling the attack on the Facebook chief executive and broadcast to avoid unnecessary trouble. “I am canceling my live feed, I have reported the bug to Facebook and I will show proof when I get bounty from Facebook,” Chang, who has more than 26,000 followers on Facebook, told Bloomberg News. “There will still be a lot of people questioning my ability even after I find many bugs and earn a copious amount of bounty, and I shouldn’t try to prove myself by toying with Zuck’s account,” he said. 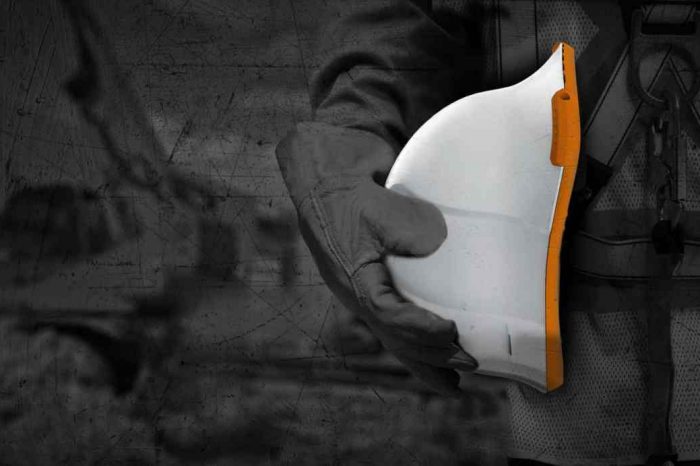 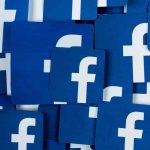