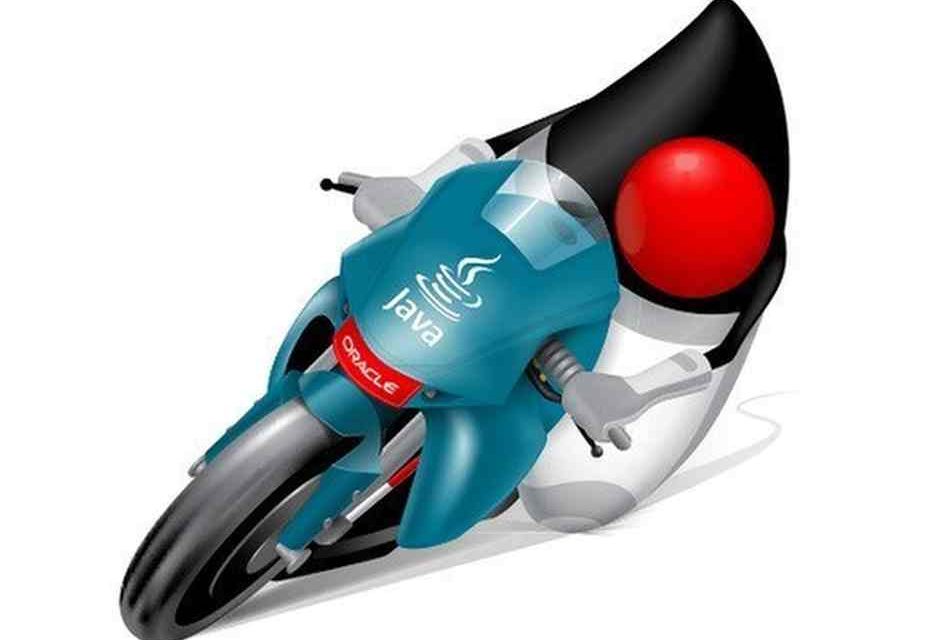 Some key features included in the new release:

Java developers, rejoice! Java SE 11 (JDK 11) is finally here. There a lot of reasons to celebrate. This is also the first LTS release in Oracle’s new six-month cycle. Let’s have a look at the highlights. As part of its commitment to deliver a regular cadence of Java innovations and updates to the community, Oracle today announced the general availability of Java SE 11 (JDK11). JDK 11 brings a number of new developer productivity enhancements as well as support for modern cryptographic and Internet standards, including TLS 1.3 and HTTP/2.

The first Long Term Support (LTS) update under Oracle’s six-month release schedule announced last year, JDK 11 is the result of extensive collaboration between Oracle engineers and members of the worldwide Java developer community via the OpenJDK Community and the JCP. Since the release of Java SE 8, the community has collaborated on more than 100 new enhancements that were added through JDK 9, 10, and 11.

“TLS 1.3 was recently approved and it’s fantastic news that Java SE 11 will support it right away,” said Jim Manico, co-author of Iron Clad Java and founder of Manicode Security. “The new Java release cycle for Java SE means that important security protocols and other standards such as TLS 1.3 can be released and adopted rapidly, giving application developers more tools to write secure software with the world’s most popular language – Java!”

Customers can now migrate from Java SE 8 to Java SE 11 at the pace that best meets their unique business needs, backed by Oracle’s Long Term Support. Oracle will offer its customers security and bug-fixing updates for JDK 11 through 2026, with the next LTS release scheduled for September 2021.

“Thanks to continuous improvements by Oracle and the Java Community, the JVM remains the best platform for building applications,” said Rafael Winterhalter, from Scienta Norway and creator of the popular Byte Buddy code generation and manipulation library for Java. “The Java SE 11 release gives me confidence as we see the benefits of the module system taking hold, making Java applications more encapsulated and transparent. This is crucial in times where applications become increasingly complex and rely on growing numbers of dependencies. Newer features being explored like ‘nestmates’ provide great promise of improved startup and compilation performance going forward.”

“The LTS model releases enable our customers to migrate from one well-supported Java SE LTS release to the next at their own pace, while at the same time allowing the Java developer ecosystem to get access to improvements faster than before,” said Georges Saab, Vice President, Software Development, Java Platform Group at Oracle. “Together with the introduction of Oracle Java SE Subscription, customers now have an easy way to benefit from access to regular releases of tested and certified performance, stability, and security updates, directly from Oracle.”

Java is the world’s most popular programming language, with over 12 million developers running Java. Java is also the #1 developer choice for cloud, with over 21 billion cloud-connected Java virtual machines. 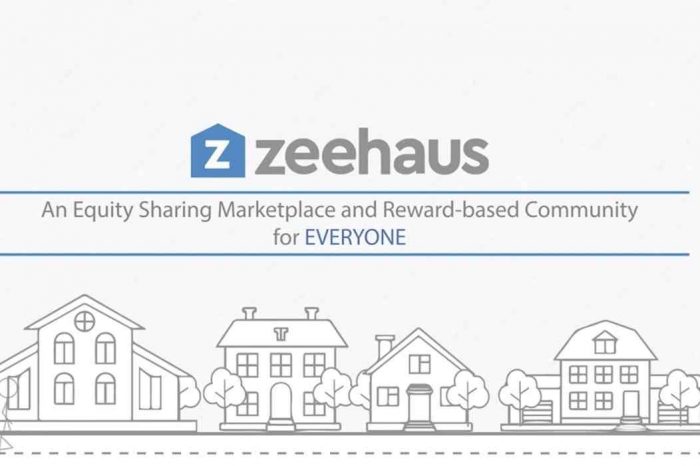 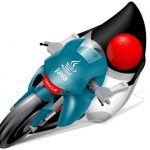