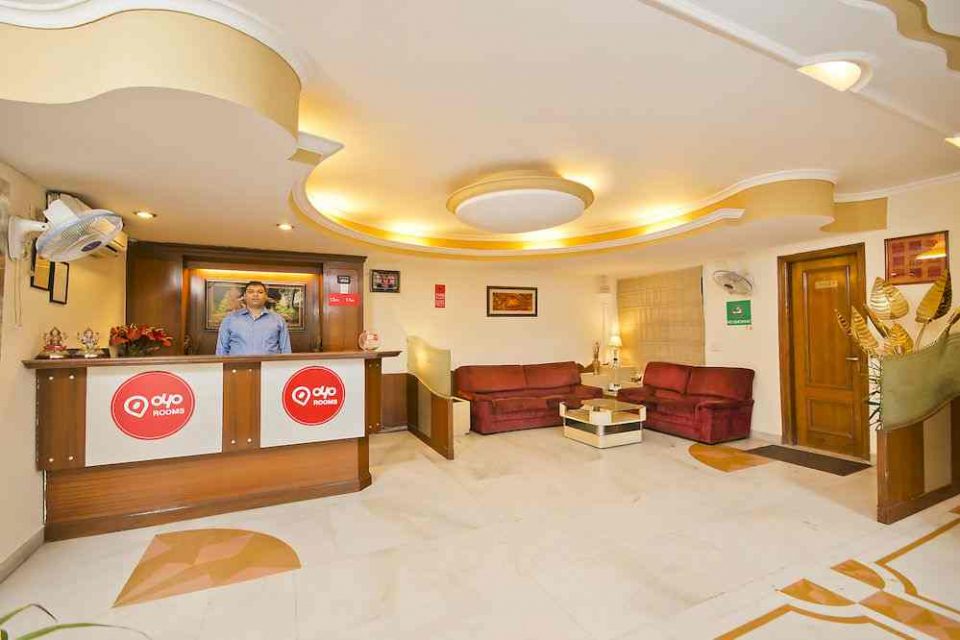 Good morning! Here are some of the top tech startup news stories for today, Tuesday, September 25.

SoftBank leads $1 billion investment in Indian budget hotel-booking startup.  OYO Rooms (also known as OYO), the India’s largest hospitality company, consisting mainly of budget hotels, has raised in $1 billion in new funding to grow its business in China and expand into other international markets. The Gurgaon, India-based company has received $800 million in a round led by SoftBank Group’s Vision Fund with participation from Lightspeed, Sequoia and Greenoaks Capital, OYO said Tuesday. Founded in 2013 by Ritesh Agarwal, the startup has since grown to over 8,500 hotels in 230 cities in India, Malaysia, UAE, Nepal, China and Indonesia. The new funding puts the company at $5 billion valuation.

Chinese electric scooter startup Niu files for $150M IPO in the US.  Niu Technologies, China’s largest provider of lithium-ion electric scooters, Niu Technologies, filed a $150 million in an initial public offering (IPO) on Monday with the SEC. Founded in 2014 with $152 million in sales for the 12 months ended June 30, 2018, the company plans to list on the Nasdaq under the symbol NIU. Niu Technologies filed confidentially on July 20, 2018. Credit Suisse and Citi are the joint bookrunners on the deal. No pricing terms were disclosed. Niu claims to be “the largest lithium-ion battery-powered e-scooters company in China.”

Over $9 billion wiped off of XRP value after surprise spike in the cryptocurrency’s price. Yesterday, we wrote about sudden rise in the value of XRP. By afternoon yesterday, the value of the cryptocurrency XRP fell over $9 billion following a spike last week. The price of XRP jumped on Friday after CNBC reported the company would be rolling out xRapid, a money transfer product based on XRP. As of the time of writing, XRP has fallen by another 13.71%, according to Coinmarketcap.com.

New privacy concerns surrounding Google’s Chrome update. Is it time for Google Chrome users to kiss their privacy goodbye? Google just made a minor update to its popular browser that could help it track you online. The latest update  automatically signs users in if they use any other Google services. Although users still have to consent to have their Chrome data sent back to Google, privacy advocates see this as a breach of user trust. Ultimately, this change more explicitly frames Google Chrome as another Google service, rather than as a neutral platform to surf the web. 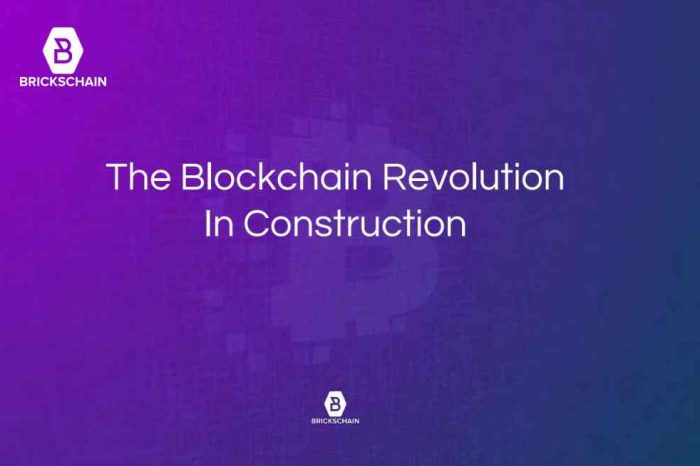 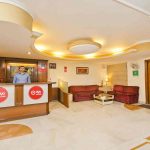