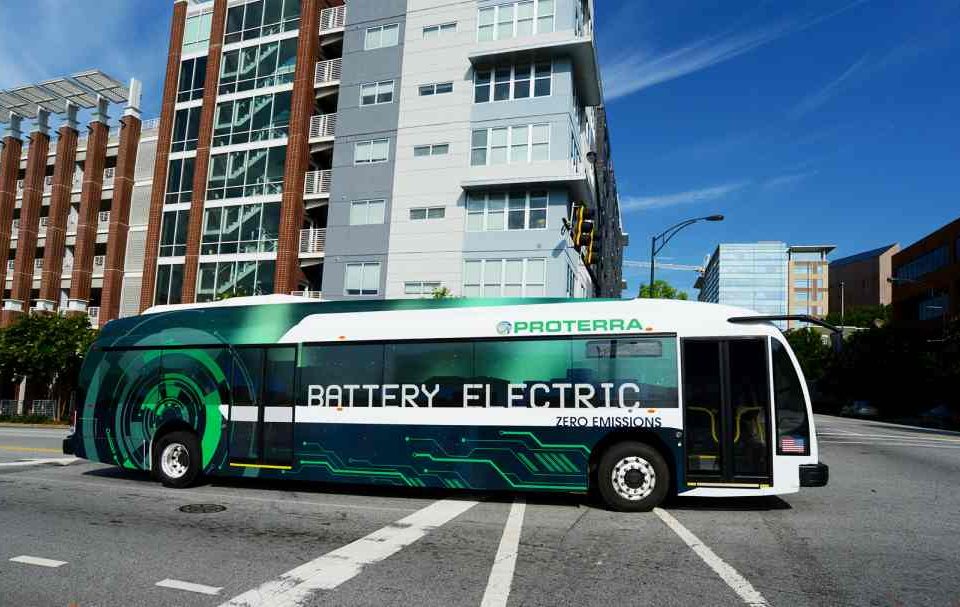 Good morning! Here are some of the top tech startup news stories for today, Wednesday, September 19.

Daimler leads $155 million investment in Silicon Valley Electric Bus startup Proterra. In a deal that could transform the school bus market in North America, electric bus startup Proterra has raised $155 million in a funding round co-led by Daimler and Tao Capital Partner. The new funding brings the total investment in Proterra to about $600 million. BMW and General Motors also invested in the company. Founded in 2004 by Dale Hill, Proterra makes zero-emission, battery-electric buses that help eliminate fossil fuel dependency and reduce costs. Proterra buses can travel hat can travel 350 miles on a single charge. The company has sold more than 375 vehicles to municipal, university and commercial transit agencies throughout the U.S. Proterra’s configurable EV platform make its buses well suited for all transit routes. Proterra products are made in America, with offices in Silicon Valley, South Carolina, and Los Angeles.

Vezeeta, the leading MENA healthcare startup, raises $12 million to fund its continued regional expansion. In a sign that healthcare startups are finding favor among the regional investors, Egypt-based Vezeeta, a digital healthcare platform in MENA, has closed a Series C investment of $12 million  in Series C funding. This round of funding was led by STV, one of the largest VC funds in the region, along with existing investors BECO Capital, Vostok New Ventures, Silicon Badia, and a new investor Crescent Enterprises’ CE-Ventures from the UAE. The latest round brings the total funding injected into Vezeeta to around $23 million. On its website, Vezeeta dubs itself as “the easiest way to book the best and biggest doctors in Egypt.”

BluHaptics acquires machine learning startup; rebrands itself as Olis Robotics. BluHaptics, a University of Washington spin-out, has acquired a Seattle-based machine startup, White Marsh Forests. The acquisition is expected to add new machine learning capabilities to the company’s control system for remotely operated robots undersea, out in space and in other challenging environments. The company also announced that it’s changing its name to Olis Robotics. “With the acquisition of leading-edge machine learning technology, we seized the opportunity to sharpen our vision of disrupting the emerging robotics operating system lindustry,” Olis CEO Don Pickering said today in a news release.

LendingTree announces startup innovators program at LEND360. LendingTree, the US leading online loan marketplace, announced the launch of LEND360, a program for the fintech startup with the most cutting-edge solutions propelling the online lending ecosystem forward. LEND360’s Startup Innovators Program will highlight startup organizations’ crucial part of the fintech ecosystem, bringing new and innovative thinking to the industry.

Tesla under possible criminal investigation for Elon Musk’s “secure funding” comments. Tesla CEO Elon Musk is under possible criminal investigation due to the comments in made on Twitter on August 7 that he had secured funding to take the company private. A Tesla spokesperson confirmed Tuesday that the U.S. Department of Justice made a voluntary request for documents last month, following Musk’s announcement, and said in a statement that the electric car maker “has been cooperative in responding to it.” Bloomberg reported that the probe is for criminal fraud, but Tesla did not address that report.

Singular raises $30 million in Series B funding round. Marketing intelligence platform Singular has just closed a $30 million Series B funding round for product development and innovation. The latest round was led by Norwest Venture Partners with participation from General Catalyst, Method Capital, Telstra Ventures, Translink Capital, and Thomvest. Commenting on the financing, Beechuk said: “We believe Singular has the opportunity to become foundational to every marketing team’s stack, especially as the world moves more and more towards data-driven marketing and customer engagement. The company’s wide integration and deep analytics capabilities enable Singular to collect mobile and web data that no one else can, which in turn allows them to become the de-facto source of truth for all CMOs” 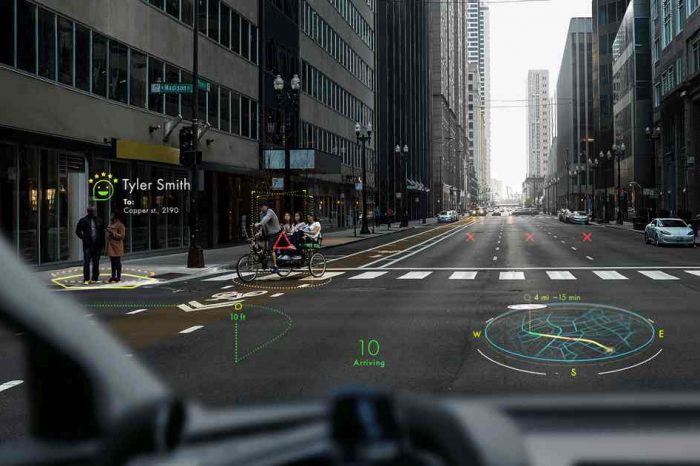 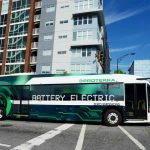