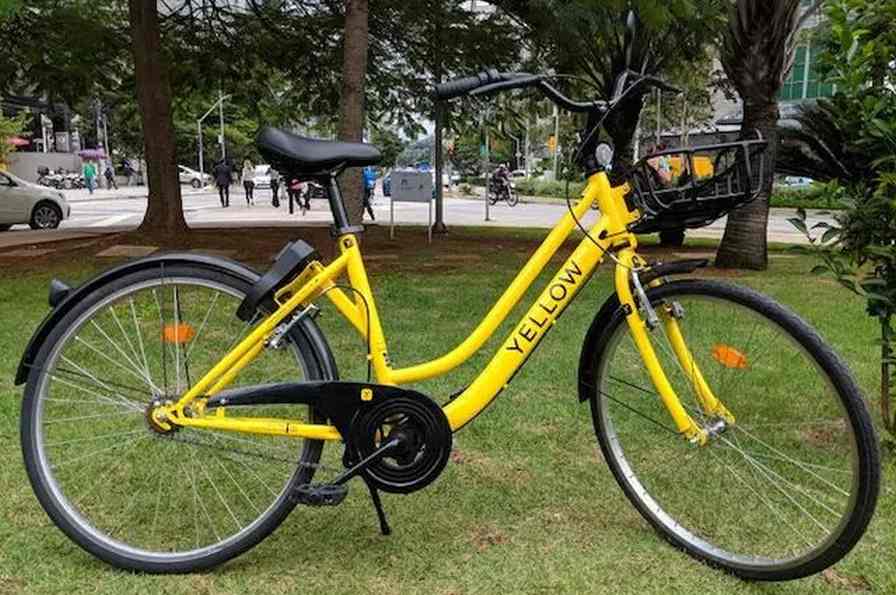 Good morning! Here are some of the top tech startup news stories for today, Friday, September 14.

Brazilian mobility startup Yellow raises $63 million to lead the Latin America scooter market. Yellow, a Brazilian mobility and scooter startup, has raised $63 million in Series A funding led by GGV Capital. This is the largest Series A funding ever raised for a Latin American startup. Yellow’s other co-founders, Ariel Lambrecht and Renato Freitas, recently sold their prior company, ride-hailing service 99, to Didi Chuxing.

Amazon’s Jeff Bezos launches a $2 billion ‘Day One Fund’ to help homeless families and preschool education. Amazon CEO Jeff Bezos just announced the launch of his long-awaited philanthropic initiative, a new $2 billion fund for philanthropic efforts called “The Day One Fund” that will focus on efforts to help homeless families and improve preschool education, the Amazon CEO announced Thursday. The fund is split into two main areas: the “Day 1 Families Fund” will give money to existing non-profits that help homeless families, while the “Day 1 Academies Fund” will create a new network of top-tier preschools in low-income communities. “MacKenzie and I share a belief in the potential for hard work from anyone to serve others,” Bezos said in a tweet Thursday, referring to his wife MacKenzie Bezos.

Google employees are quitting over secretive search project in China. Seven Google employees have reportedly quit their jobs and departed the company over the lack of accountability and transparency at the search giant over its controversial China search engine effort. The news was first reported by BuzzFeed News. The project, known as Project Dragonfly, has led human rights organizations to question whether Google is bending its free speech principles in order to take advantage of the large Chinese market. Google would not comment on the matter. Google senior scientist Jack Poulson, who reportedly first learned of Project, is reportedly on of the people who left the company.

Self-driving vehicle startup Udelv struck grocery delivery deal in Oklahoma City. Oklahoma becomes one of the cities to host fleet of Udelv autonomous delivery vehicles.  The San Fransisco-based startup will roll-out a small fleet of boxy vehicles performing grocery deliveries for Uptown Grocery, Buy For Less, and Smart Saver. The first vehicle will be delivered in first quarter of 2019, with a 10-van deployment to follow by the end of next year. Founded in 2017, udelv is a California company that created the world’s first custom-made public road self-driving delivery vehicle. udelv is revolutionizing transportation with an autonomous vehicle built specifically for last-mile delivery.

The Apple Watch’s move into heart monitoring. Apple has expanded its health care footprint with the announcement of its latest Apple Watch. The Watch now include new additional features that can monitor users’ heart rates and also detect falls. You can check your heart rate any time using the Heart Rate app. Open the app, then wait for Apple Watch to measure your heart rate. You can also view your resting, walking, breathe, workout, and recovery rates throughout the day. The heart rate sensor in Apple Watch uses what is known as photoplethysmography. This technology, while difficult to pronounce, is based on a very simple fact: Blood is red because it reflects red light and absorbs green light. 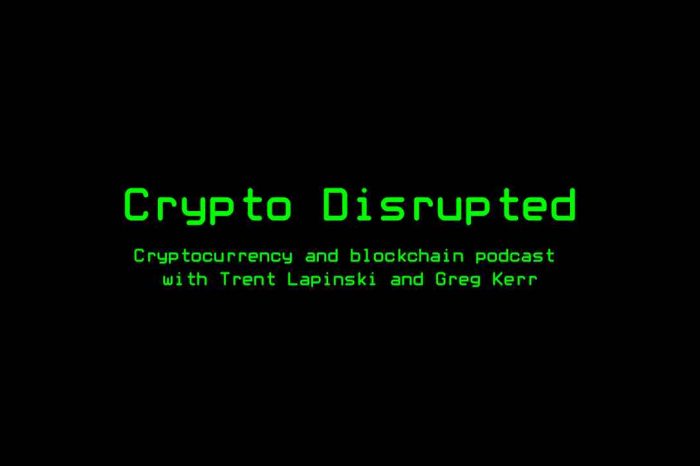 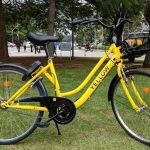