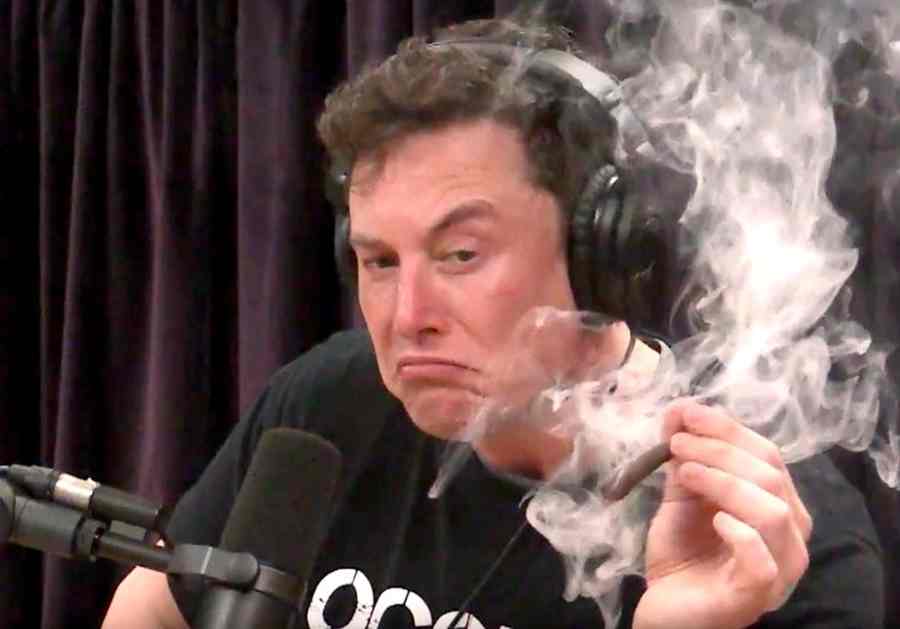 Good morning! Here are some of the top tech startup news stories for today, Friday, September 7.

Tesla stock drops 9 percent after Elon Musk smokes weed on a podcast and top executives resign. Shares of Tesla tanked  about 9 percent lower Friday after a bizarre podcast appearance late Thursday night. Musk reportedly smoked marijuana and sipped whiskey during an appearance on Joe Rogan’s podcast. This Friday morning, the company revealed its Chief Accounting Officer, Dave Morton, had resigned citing intense public attention. He had been at the company for only one month. The company’s HR chief, Gaby Toledano, is also leaving the company, Bloomberg reported Friday. The stock started trading at $260.10, extending a painful week for the automaker. As of Thursday’s close, the stock had already lost 7 percent on the week.

British Airways data hack hits 380,000 recent customers. British Airways, one of the world’s biggest airlines, has been targeted by hackers. The company said the data breach affected about 380,000 customers who used its website or mobile app between August 21 and September 5 to book a flight or vacation. The company also posted a message on its website confirming the hack. “We are investigating, as a matter of urgency, the theft of customer data from our website and our mobile app. The stolen data did not include travel or passport details,” the airline said.

After acquiring Elastic Beam about two months ago, PingIdentity launches PingIntelligence for APIs.  Just over two months ago at Identiverse, PingIdentity announced the acquisition of Elastic Beam, a startup leveraging artificial intelligence (AI) to stay ahead of the rapidly shifting landscape of attacks on APIs. Today,  the company announces in a blog post the general availability (GA) of PingIntelligence for APIs, a solution designed to bring advanced API cybersecurity to API infrastructure, including gateway and app server-based API environments.

PepsiCo launches North American startup accelerator program. PepsiCo announced on Thursday it will be launching a North American branch of its accelerator program to help food and beverage startups grow. The program is aimed at fostering collaboration with innovative startups that focus on health and wellness. In a press release, the company said its seeking “10 start-ups based in the U.S. or Canada that are helping transform the food and beverage industry and whose values are consistent with PepsiCo’s Performance with Purpose vision.”

Crypto payments startup Wyre acquires Bitcoin smart contract developer Hedgy. Wyre, a crypto payments startup,  has acquired 100 percent of Hedgy, a venture-backed bitcoin smart contract development firm. The terms of the deal were not disclosed. The acquisition will help Wyre increase the scope of the services Wyre provides to crypto startups. Founded in 2013 by Ioannis Giannaros, Wyre is replacing banking technologies that have been stagnant for 30+ years. Wyre provides cross-border payments using bitcoin, ethereum, litecoin and other cryptocurrencies to settle transactions. The startup has also created an FX engine room that intelligently and securely routes money abroad using hundreds of liquidity providers and settlement methods. 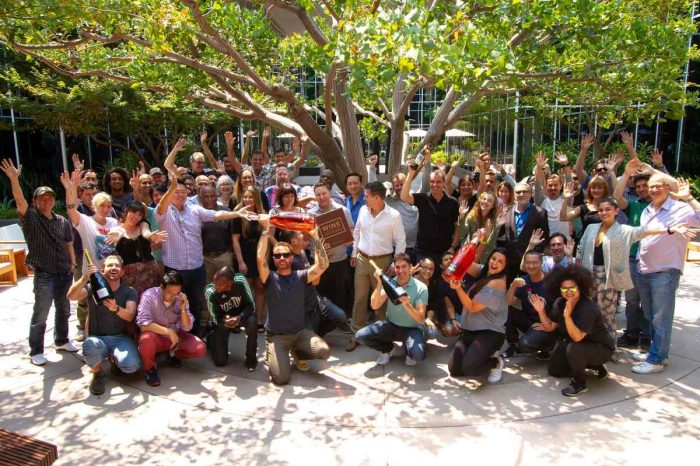 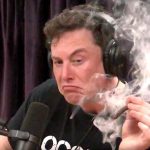