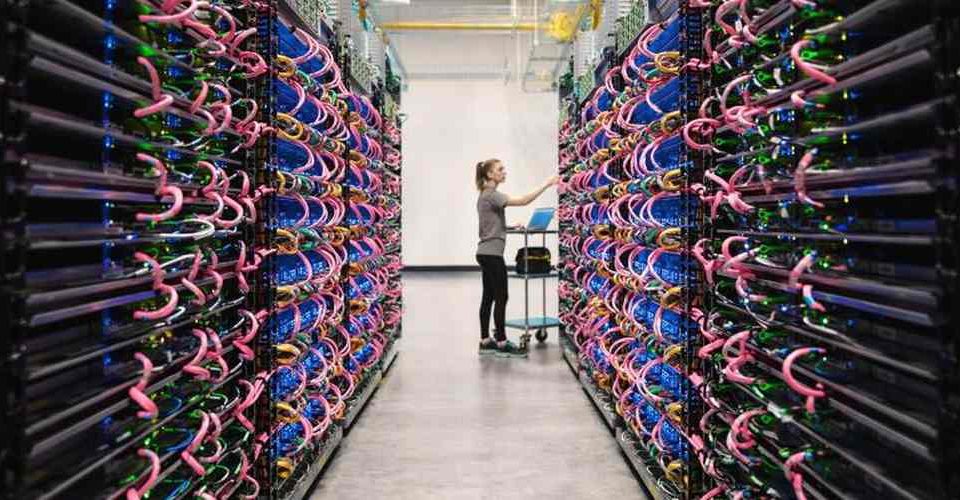 Good morning! Here are some of the top tech startup news stories for today, Thursday, September 6.

Prices of cryptocurrencies plunge after report that Goldman Sachs is rolling back trading desk plans. Bitcoin and other major cyrptocurrencies continued their downward slide on Thursday, following a report that Goldman Sachs is dropping its plans for a cryptocurrency trading desk. Bitcoin, the world’s largest digital currency fell to $6,381 or down 11 percent around 6:38 a.m. ET over the previous 24 hours, according to data from Coinbase. The price of ethereum had fallen by 15 percent in 24 hours, while Ripple’s XRP token had seen its value nose dive by 9 percent and bitcoin cash dropped by 16 percent during that time.

Streaming startup Caffeine raises $100 million from Fox to take on Twitch. 21st Century Fox has invested $100 million in Caffeine, a social live-streaming social startup that focuses on gaming and entertainment. Caffeine had previously reported raised f $46 million from investors Andreessen Horowitz and Greylock Partners. Caffeine also announced a deal with Live Nation to include live concerts on its platform later this year. Fox alone is investing $100 million into the startup as well as a newly-formed joint venture called Caffeine Studios. The studio will produce exclusive esports, video game, sports, and live entertainment content that will be streamed to Caffeine’s audience. As part of the announcement, 21st Century Fox chairman Lachlan Murdoch is joining Caffeine’s board as part of the deal.

The ‘dark web’ may be 500 times bigger than the normal web.  The dark web is a hidden portion of the internet that can only be accessed using special software and is supposed to be almost 500 times bigger than the normal internet.  Charles Carmakal, a vice president at cybersecurity firm FireEye, said in CNBC’s  “Beyond the Valley” podcast. TOR, or The Onion Router, is a popular anonymous browsing network used to connect to the dark web. While the dark web offers anonymity and a way to bypass internet censorship, it is commonly associated with illegal activities such as the buying and selling of drugs and other contraband.

China food startup Miss Fresh raises $450 million in new funding round. Miss Fresh, a Chinese an e-commerce and food startup that delivers fresh produce in 20 Chinese cities, has raised $450 million in new funding to set up 10,000 front-end warehouses in 100 cities in China, but he did not give a timetable. The funding was led by investors including Goldman Sachs and Tencent Holdings Ltd. The company did not disclose the valuation of the company after the fundraising. 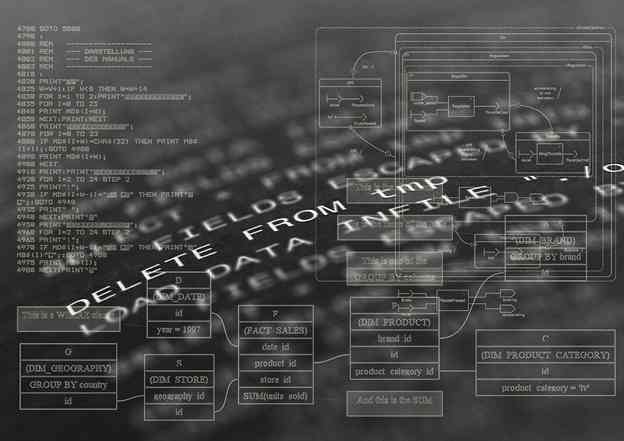 What is Kubernetes & How to Get Started With It? An Intro For Beginners 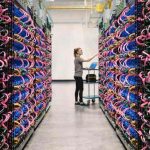