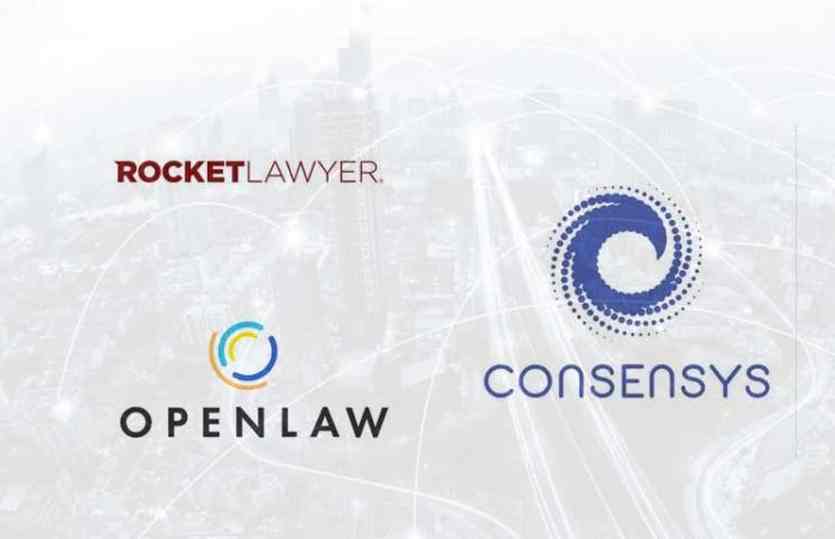 The first service to be released by the partnership, Rocket Wallet, will be available this month to invited beta users for the remainder 2018, with public launch planned for the first half of 2019. Operating on the Ethereum blockchain, and leveraging the OpenLaw protocol, Rocket Lawyer will create smarter transactions that are managed by a network, rather than a central authority. Through this approach, Rocket Lawyer aims to limit the sharing of consumers’ personally identifiable information (PII) and enhance consumer privacy and security.

Rocket Lawyer, ConsenSys and OpenLaw will collaborate on bringing additional Ethereum blockchain innovations such as smart contracts, automated dispute resolution and identity management applications to the legal services market. A smart contract is a program intended to digitally facilitate, verify, and execute a contract. Smart Contracts are validated automatically when certain agreed-upon conditions are met by each party.

Founded in 2008, Rocket Lawyer delivers legal documentation and attorney advice, anytime, anywhere, on any device. Since inception, the startup has helped over 20 million businesses, families and individuals obtain the legal help they need, at a price they can afford.  As one of the fastest growing digital contract platforms in the world, Rocket Lawyer has led the growing mainstream adoption of cloud-based legal agreements by millions of people and businesses. As a result, every year, millions of legal documents are created, signed or stored, yet, key elements of the process, especially related to contract performance and dispute resolution, remain to be optimized.

“We’re thrilled to partner with the ConsenSys team and OpenLaw to be the first to bring exciting new technologies, like the Ethereum blockchain to our legal marketplace,” said Charley Moore, Rocket Lawyer Founder and CEO. “Together, we will work to increase access to justice by closing the gap between contract execution and trusted, secure performance of agreed-upon obligations.”

“We are excited to work with Rocket Lawyer on this ambitious project,” said Aaron Wright, co-founder of OpenLaw. “By bringing OpenLaw and Rocket Lawyer together, we will accelerate our shared vision of mainstream adoption of the extraordinary benefits of blockchain-enabled legal services. Our hope is that millions of people will gain greater access to justice by taking the accessible onramp to the blockchain that we will mutually deliver.”

“The collaboration between ConsenSys, OpenLaw, and Rocket Lawyer will enable us to work together on the development of legally binding smart contracts,” said Joe Lubin, Founder of ConsenSys and co-founder of Ethereum.“ We are looking forward to streamlining the implementation of contracts in a way that reduces friction and can create blockchain-based legally enforceable agreements, which is a significant development for the Ethereum ecosystem.” 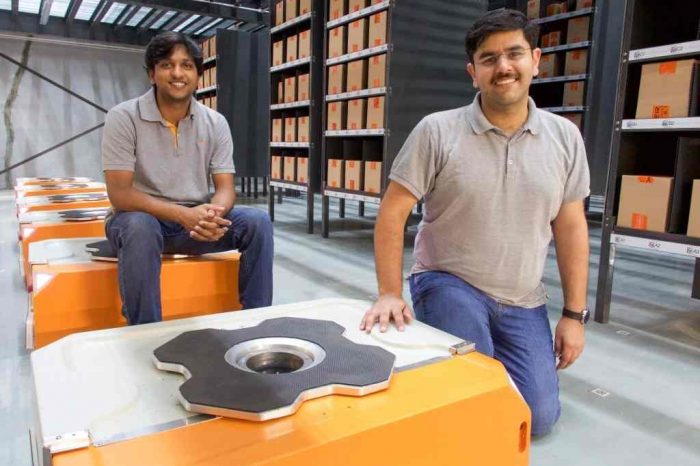 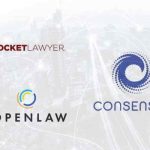