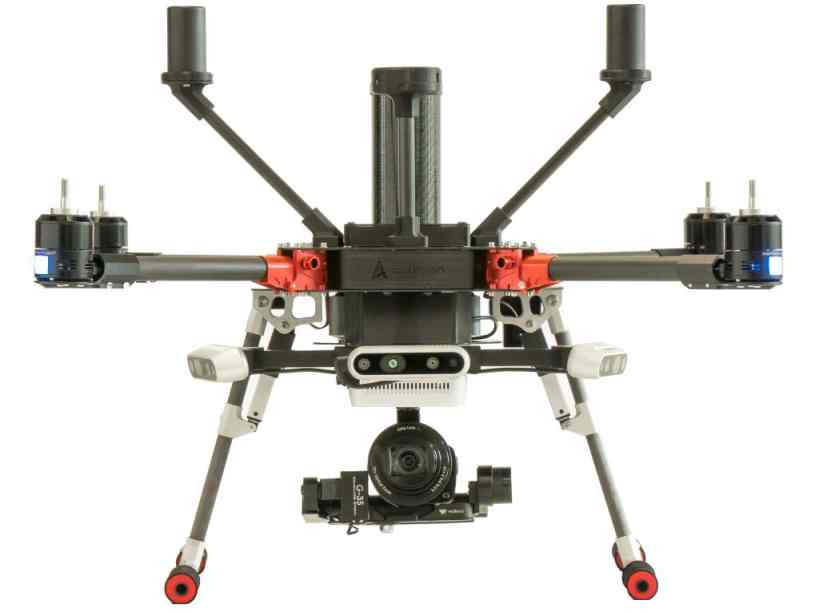 Good morning! Here are some of the top tech startup news stories for today, Wednesday, September 5.

AI could deliver $13 trillion in additional global economic activity by 2030. According to a new research from McKinsey Global Institute, Artificial intelligence could contribute an additional 1.2 percent to annual gross domestic product growth for at least the next decade.  A.I. could accelerate global growth as much as the steam engine did delivering $13 trillion in additional global economic activity by 2030. The report also cautioned that widening gaps among countries, companies, and workers will need to be managed to maximize the benefits.

Open source drone software startup Auterion raises $10 million in seed funding. Auterion, a Swiss startup that builds the open source infrastructure for autonomous robots, has raised $10 million in seed funding. The round was led by Lakestar, Mosaic Ventures, Costanoa Ventures, and Tectonic Ventures. Auterion is a the software platform designed to power the drone industry. We build the tested, certified, and long-term supported distribution of PX4 for the safe operation of autonomous robots

Swedish startup SVEA Solar wants you to help solar go mainstream. Remember Ikea the Swedish furniture company that makes it easy for everyone to build and assemble furniture? Now SVEA Solar, a solar photovoltaic installer, also from Sweden, wants to use Ikea-inspired idea for solar energy. But unlike Ikea, SVEA Solar aims to take solar go mainstream by providing software to help consumers, business owners, farmers, and utility companies to simplify the many processes that have made solar so difficult for so many people.  Founded in 2014, they have installed over 2 megawatts. SVEA Solar’s vision is to integrate renewable energy into your everyday life without interruption.

German mobility startup Wunder Mobility raises $30 million Series B. Hamburg, Germany-based Wunder Mobility is a mobility marketplace and tech platform that provides carpooling, smart shuttles, and free-floating sharing as B2B and B2C. The startup announced today it has raised $30 million in Series B funding to expand the company’s engineering team in its home country and to establish an international B2B sales organisation. The latest round was led by KCK Group, with participation from previous backer Blumberg Capital and other non-disclosed investors.

Business banking app CountingUp raises $2.98 million in seed funding. Business banking app CountingUp has raised $2.98 million in seed funding to expand and develop its accounting features. The round was led by Irish venture capital firm Frontline Ventures with participation from Frontline Ventures and JamJar Investments. Countingup allows customers to open a current account through its smartphone app. It ffers fast mobile-only onboarding, a contactless Mastercard, and a range of in-app bookkeeping and accountancy features.

Messaging app Line is looking to raise $1.3 billion for “aggressive expansion.” Japan’s popular chat app Line is reportedly looking to raise $1.3 billion through convertible bonds to fund its expansion in the financial services business, according to Reuters. Its popular app, Line Play, is the world’s largest avatar social network. The company said it plans to use the fund to promote ‘Line Pay’ and other new financial services over the next three years. Line Pay lets users send money to each other using the popular chat app and pay offline at stores. The payment service enjoyed an 83% surge in transaction volume to 195 billion yen in its second financial quarter. 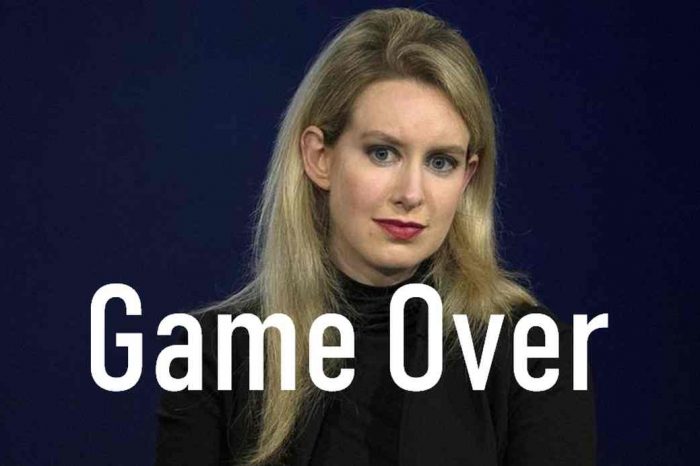 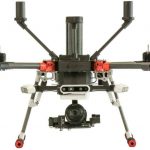