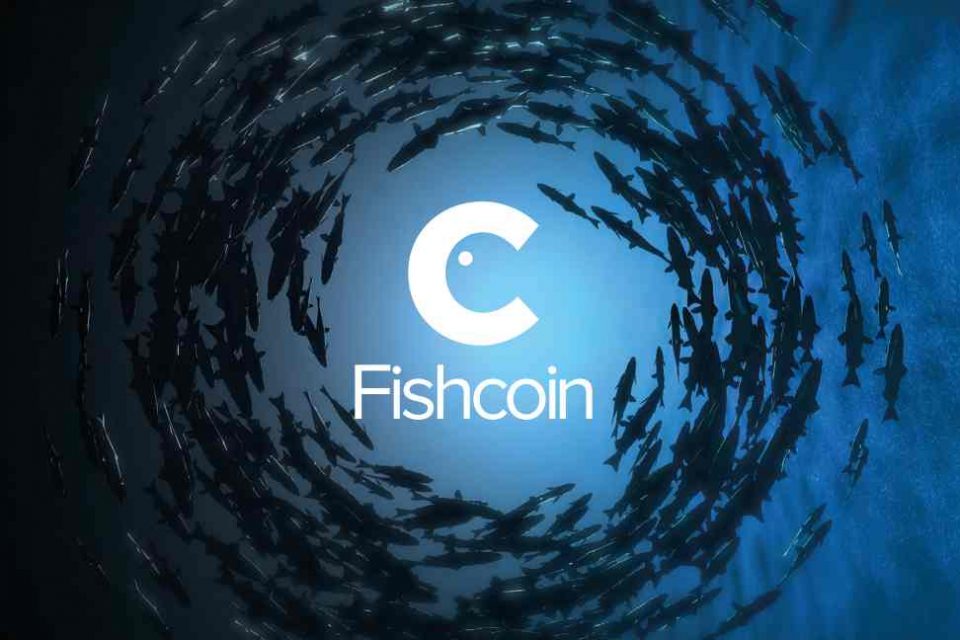 Good morning! Here are some of the top tech startup news stories for today, Tuesday, September 4.

Blockchain startup FishCoin to solve traceability issues in seafood industry via blockchain. Blockchain startup Fishcoin is aiming to solve one of the biggest problems plaguing the seafood industry: seafood authenticity and traceability. The global seafood supply chain is sufficiently complicated and FishCoin wants to address the problem using decentralized ledger technology (DLT). The startup plans to link fishermen and fish farmers at the point of harvest to global seafood supply chain actors, ranging from distributors, processors, wholesalers and retailers. The company aims to apply blockchain technology to bring traceability to the seafood industry and create an ecosystem which could allow seafood producers and supply chain intermediaries to get rewards via microtransactions. The startup has also partnered with a score of companies to bring the plan to fruition.

Former Estonian Prime Minister becomes advisor to blockchain startup Lympo. Taavi Rõivas, a former Estonian prime minister, is joining cryptocurrency startup Lympo as chairman of its supervisory board, the company said in a press release. Lympo is a new blockchain startup that wants to encourage people to exercise more. Taavi Rõivas, who ran the Estonian government as prime minister from 2014 to 2016 and currently serves as a member of the country’s parliament. Lympo aims to incentive exercise and active lifestyles through its LYM token. Its business model is around monetizing sports and health data via blockchain. 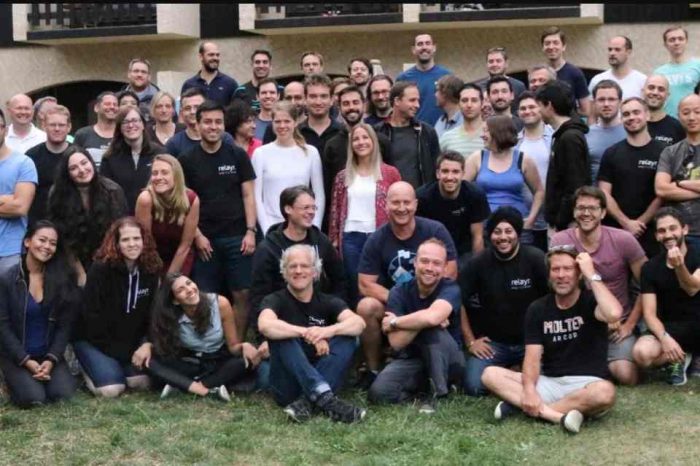 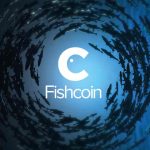