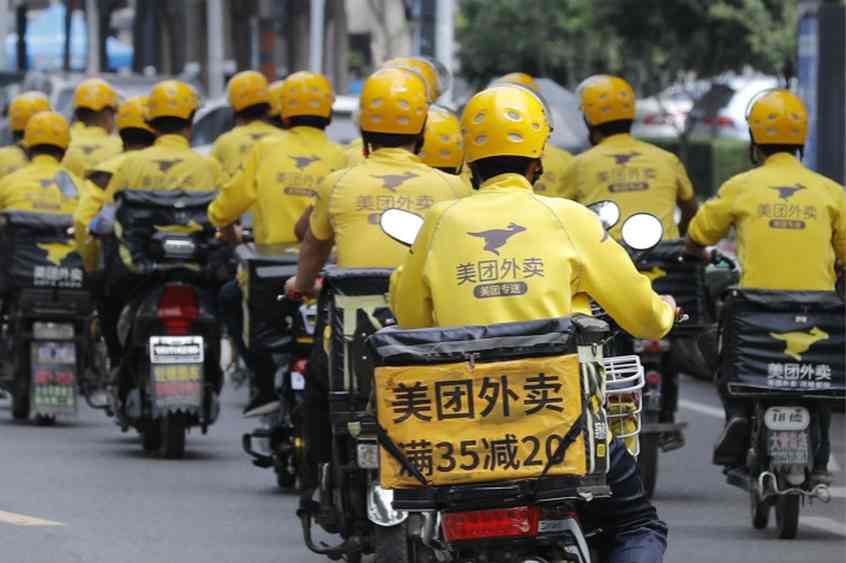 Good morning! Here are some of the top tech startup news stories for today, Monday, September 3.

China startup Meituan Dianping filing for IPO at $55 billion valuation. Meituan Dianping, a Tencent-backed startup that offers services similar to those of Yelp, Grubhub and Groupon, is launching an initial public offering (IPO) in Honk Kong at $55 billion valuation. The company hasn’t yet delivered an annual profit. Meituan Dianping is one of China’s most popular internet startups. Meituan-Dianping is a daily deal site for locally found consumer products and retail services. It was founded in 2010 by Wang Xing. The startup also offers deals of the day by selling vouchers on local services and entertainment. The company has 5000 employees.

Audio news app startup Noa secures £500k in seed funding. “Spotify of journalism” and audio news app Noa (News Over Audio) has raised a second round of its seed funding round, raising €300,000 in addition to the €200,000 it raised in May. Founded in 2015 by CEO Gareth Hickey and CFO David O’Donovan, Noa is backed by high earners and wealthy individuals and is expected to raise Series A funding in the second half of 2019. Noa allows users to listen to professionally narrated articles from publishers including Bloomberg, Financial Times and Business Insider, with plans to add additional publishers by the end of the year. It will use the funding to expand its software and development teams.

Meditation app Headspace startup seeing explosive growth; on track to double corporate clients. Meditation app Headspace startup, a digital health platform providing guided meditation sessions and mindfulness training, is experiencing an explosive growth. In 2017 alone, the meditation startup had an annual revenue north of $50 million and a valuation of about $250 million. According to the company’s Chief Business Officer Ross Hoffman, the startup has grown its corporate customers to 250 and expects that number to grow to 500 by the end of the year. Headspace charges $12.99 per month, $95.88 per year for its premium memberships typically cost and $399.99 for a lifetime. Headspace currently has more more than 31 million users on its platform and more than 1 million premium members.

Udaan raises $225 million at $1 billion valuation to become India’s fastest Unicorn. Indian B2B online marketplace startup, Udaan, has raised $225 million from existing investors DST Global and Lightspeed Venture Partners’ global fund, according to two people familiar with the development. The startup is on track to become the fastest Indian startup to reach Unicorn status, soaring to the $1 billion valuation milestone in merely 26 months of registration. The startup was founded by three former senior executives of Flipkart.

Atlanta-based security startup Flock Safety raises $9.59 million to privatize the surveillance state. Flock Safety, an Atlanta-based startup that offers security systems for neighborhoods that help police solve crime, has raised $9.59 million in an equity funding round financed by 20 investors, according to SEC filing. In the past years, the company also raised $120,000 funding in a seed round led by Y Combinator with participation from Anorak Ventures, among others. Flock Safety aims to build a neighborhood watch based on cameras rather than watchful human eyes. 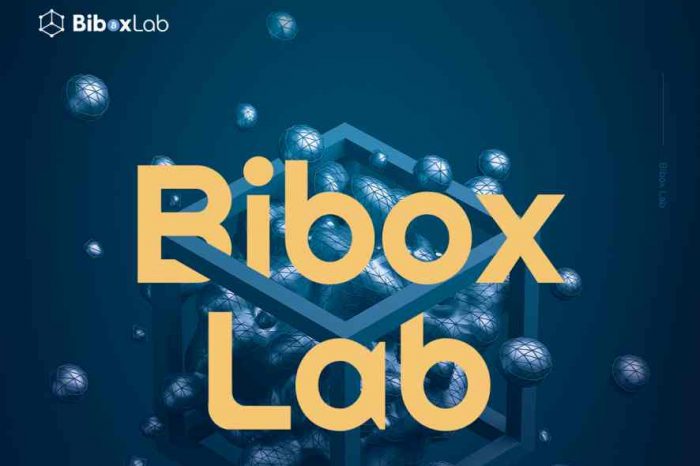 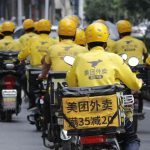