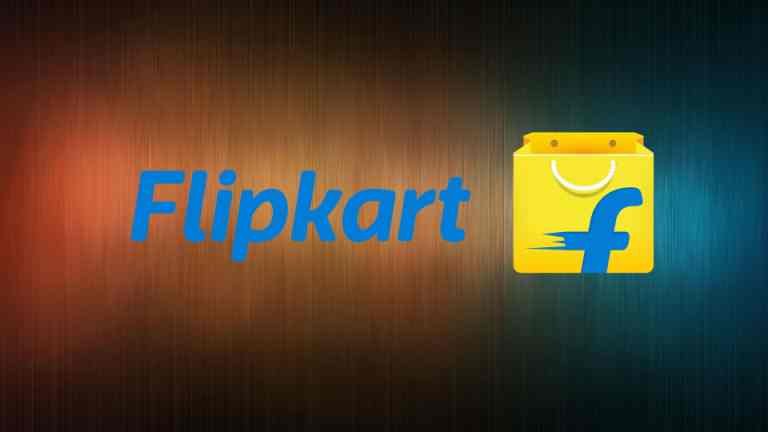 Good morning! Here are some of the top tech startup news stories for today, Tuesday, August 21.

Flipkart buys AI speech recognition startup Liv.ai. In it’s quest to target the next 200 million online shoppers, India’s largest e-commerce retailer Flipkart has acquired artificial intelligence (AI) speech recognition startup Liv.ai for an undisclosed amount. The acquisition comes at a time when large online retail firms are doubling down and investing heavily on getting access to the next 100 million Internet users in tier-2 and tier-3 cities and towns across India. As part of this acquisition, the 20-member team of Liv.ai  will be part of Flipkart’s ‘voice solutions’ team and help accelerate an end-to- end conversational shopping experience for its users. Voice integration could be available in some parts of the Flipkart platform as early as 6-8 months.

Safety and inspection bot startup Gecko Robotics raises $7 million in funding. Gecko Robotics, a robotics startup that develops and operates robots to perform infrastructure inspections by climbing into confined and dangerous places, has raised $7 million in new funding from high-profile investors, including Founders Fund, Mark Cuban, The Westly Group, Justin Kan and Y Combinator. Founded in 2013, Gecko is focusing on power plant inspections for biomass, natural gas, and clean coal. Every year $17 Billion is spent on these time-consuming inspections, driving up the cost of electric power across America. Gecko has developed wall-climbing robots that dramatically reduces outage time for inspections resulting in large cost savings for the plants.

Singapore startup AirTrunk raises $850 million for a major expansion in Asia Pacific. AirTrunk, one of Singapore’s rapidly growing startups, has raised a massive $850 million funding for a major expansion in Asia Pacific. The startup plans to spend $621 million to expand its data centers in Melbourne and Sydney. The funding includes debt financing from Deutsche Bank and capital from its existing investors Goldman Sachs, TSSP, as well as from the startup’s founder and chief executive office Robin Khuda. AirTrunk has designed its data centres to store, handle and process high volumes of information and content.

Y Combinator mistakenly sent acceptance email to 11,500 startups. Yesterday was a difficult day for more than 15,000 founders because of a technical glitch by Y Combinator. Early Monday, about 11,000 startups worldwide received emails notifying them that they had been accepted into the program. Another 4,000 received rejection emails. Two hours later, those 11,000 startups received rejection emails from Y Combinator with a do-not-reply email address. “We are deeply sorry to have to send this email, but unfortunately an error occurred in the software that triggers acceptance emails. The acceptance email was sent to you even though we are unfortunately not able to include you in the Startup School Advisor Track,” the company said. 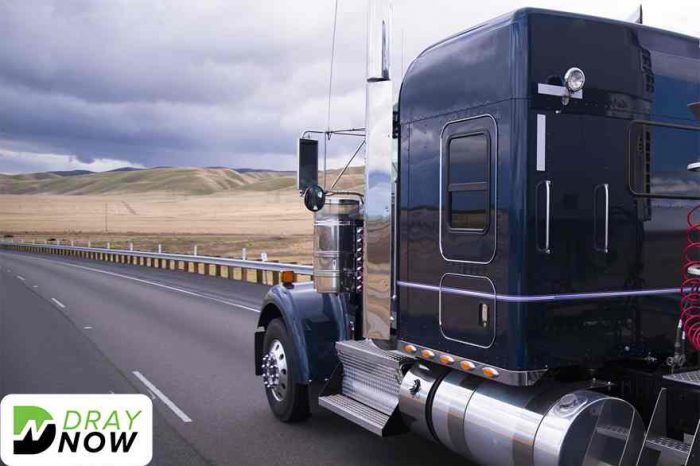 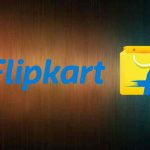