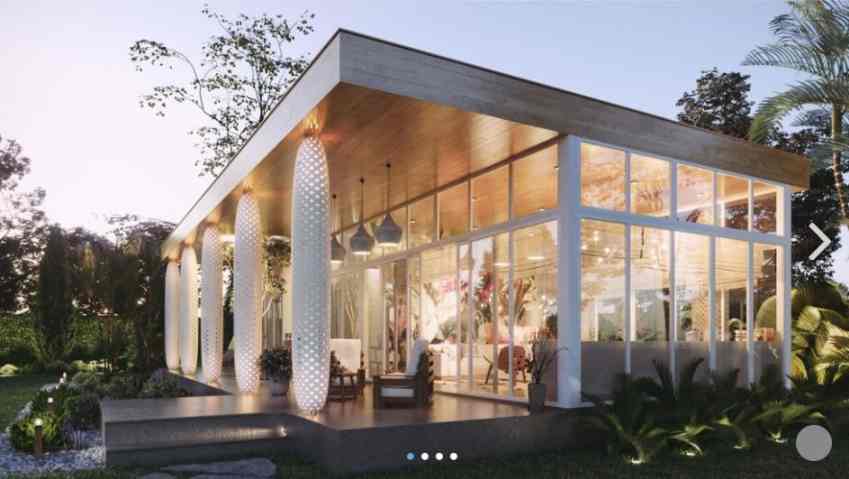 Good morning! Here are some of the top tech startup news stories for today, Thursday, August 9.

Revolution Precrafted, the ‘Ikea of homes’ startup, could be the next billion-dollar startup from the Philippines. Revolution Precrafted, a Philippines startup, is looking to blaze a trail in the emerging sector of property technology, or proptech, by supplying limited-edition, luxury prefabricated homes to a global market primed for new modular dwelling options. Revolution Precrafted aims to bring its luxury prefabricated houses – composed of modular parts that can be snapped together on-site like Lego bricks – into 25 countries by the end of this year. The Manila-based company, which expects to soon start talks with property developers in China, will deliver its first 100 modular home units this December in its home market.

Blockchain for music startup Audius raises $5.5 million in new funding. Decentralized music-sharing protocol Audius has raised $5.5 million in a Series A funding round led by General Catalyst and Lightspeed Capital the firm announced Wednesday. The project seeks to use a blockchain platform to help artists control the music they share, according to a press release. Audius is backed by advisers including BitTorrent chief architect Greg Hazel, Augur co-founder Jeremy Gardner and musician 3LAU, among others.

Startup factory Third Rock Ventures raises $140 million to launch a three-pronged attack on liver diseases. Startup factory Third Rock Ventures is launching a three-pronged attack on liver diseases with $140 million and an unusually early and large assist from a Japanese drug maker. Ambys Medicines Inc. will get $100 million from Takeda Pharmaceutical Co. Ltd. — including $80 million in research and development commitments — on top of $40 million from Third Rock to pursue cell therapy, gene therapy and traditional small-molecule approaches to restoring and replacing liver function lost in a variety of diseases.

Blockchain startup Havven to launch Stablecoin on EOS in 2018. Havven, an Australia-based blockchain startup that providesa decentralised payment network designed to enable everyday cryptocurrency purchases using a stable medium of exchange, announced it is planning to bring its existing stablecoin – a cryptocurrency tied to a stable asset – to the EOS network. The startup said on Wednesday that it is expecting to issue its nUSD stablecoin on EOS by the end of this year. The U.S. dollar-pegged token first launched on the ethereum network in June. The goal is not to switch the token’s fundamental network from ethereum to EOS, but to issue nUSD on both networks separately – a mission it claims will “offer cross-blockchain stablecoins.”

Boston Scientific to acquire St. Louis-based startup Veniti for $160 million. Boston Scientific announced it has signed an agreement to acquire Veniti, Inc., a Fremont, California-based startup for $160 million. The transaction price for the remaining stake consists of $108 million up-front cash, as well as up to $52 million in payments contingent upon U.S. Food and Drug Administration (FDA) approval of the VICI stent system. Veniti is the developer of the VICI VENOUS STENT System for treating venous obstructive disease. Boston Scientific has been an investor in VENITI since 2016 and currently owns 25 percent of the company. 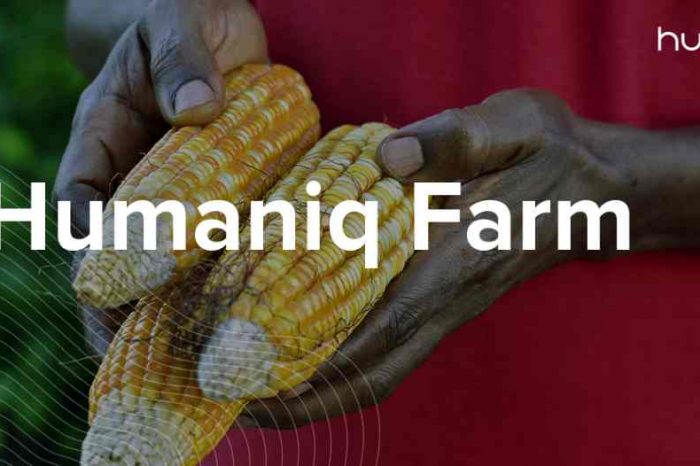 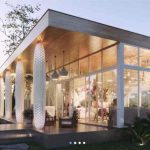