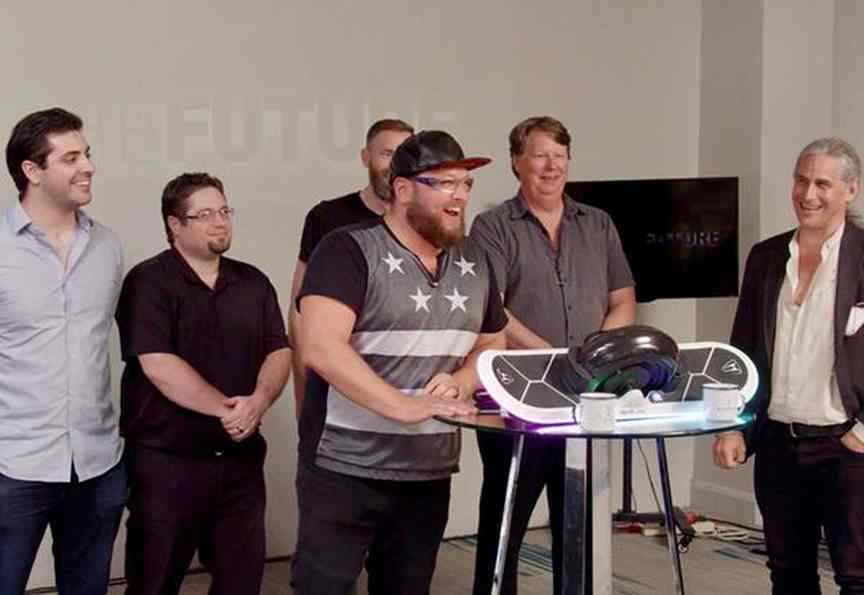 With more than a billion voice assistant technology devices being utilized in homes, cars and businesses, it is surprising that voice as an operating system is still in its infancy and limited to simple tasks like ordering products, listening to music and setting reminders. The technology lacks the depth and dimension of AI displayed in futuristic shows like Netflix’s Black Mirror and Amazon’s Electric Dreams.

That’s why Reflective Ventures, a blockchain focused venture fund partnering with groups who share our core values and ambition for a better world, wants to accelerate the AI (machine learning) component of smart voice technology from answering simple questions to executing complicated tasks. With their technology, someone struck with a business idea could purchase a domain, build a website, generate corresponding social media accounts, create a launch event and send invites to specific contacts…all using voice activated devices that execute these functions at the speed of thought.

WMVAI addresses the growing trend of machine learning intelligence becoming synonymous within daily life. The first version of the company’s software is live and serves as an automated solution for publishing directly to Amazon Alexa’s Flash Briefing. Their v1 of software automates the process of getting content onto Amazon’s flash briefings. Version 2 of their software will include analytics and monetization. 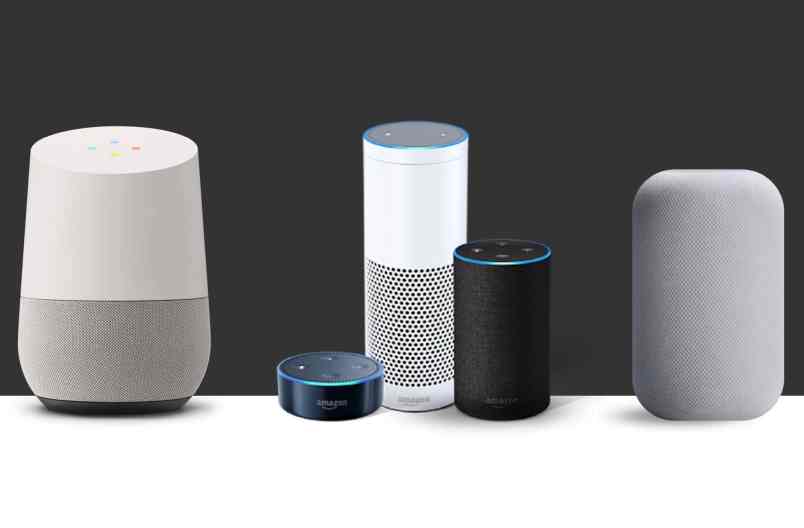 WMVAI makes their clients relevant through teaching the A.I. machines how to interact with humans. The largest publishing companies can take all of their content and put it on Alexa TODAY.  Publishers can see an immediate return on investment by selling more product through Amazon.

CTO John Wiese whose previous FinTech company turned down an eight figure Google acquisition and brings three decades of experience to the company believes, “The tech convergence of voice assistants, AI/machine learning and the blockchain is very unique at this time in history.” As the public demands voice activated content, WMVAI will get their customers ahead of the curve by adding more dimension to the interactive skill set of AI.” Ryan Stickel, VP of Product says, “The integration of Voice and Blockchain will revolutionize speed of learning, expose misinformation, and coordinate our entire financial markets.”

Shahan Khoshafian, a Senior Associate at Reflective Ventures echoes similar sentiments, “The team at WMVAI has a very special vibe and chemistry, because they are all aligned on their mission and vision for the future. They believe that voice is going to play a major role in the way we interact and engage with the world around us. The technology partnership with RChain allows them to securely scale and push out their voice platform to all the major connected voice devices such as Alexa.”

The WMVAI team is a passionate group of serial entrepreneurs and industry experts with solid backgrounds in SaaS marketing, payment systems, big data, machine learning, mobile apps, custom software applications, and extensive experience in audio engineering. Ryan Opfer, VP of Production believes that, “We are just beginning to see the unlocked potential of humanity’s greatest power – the power of voice. Voice and blockchain technology are eliminating the barriers to information trapped behind a digital world. We will communicate our past and future stories in the most human way possible, through voice.”

Always the visionary, Ian is confident about the future, “WMVAI will succeed because of the executive team we have. We may pivot, but we have this incredible team that knows how to build products.” WMVAI intends to build on RChain’s testnet, and become part of the RChain ecosystem. John adds, “I believe Reflective is a perfect fit for WMVAI. RChain has the technology and is building a scalable foundation to take us where we need to go.”

Interested parties looking to be first to market with voice smart devices can contact Ian Utile by texting him at (831) five six six 9692. Ian would also like to invite you to attend their Voice Will #RUNtheFUTURE event happening at the Runway Innovation Hub inside of Twitter’s San Francisco HQ. 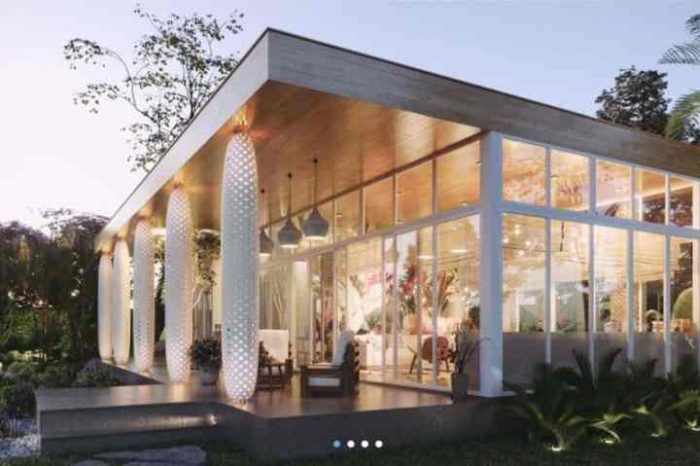 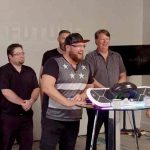