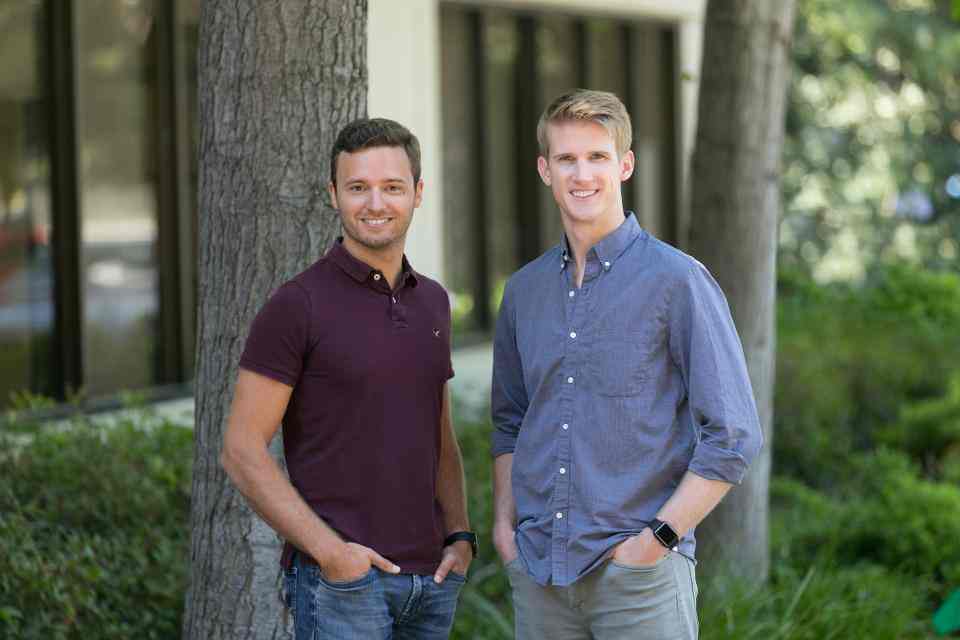 Self-driving truck market heats up as Kodiak Robotics, a startup co-founded by Otto/Google Veteran Don Burnette and Venture Capitalist Paz Eshel, is developing autonomous technology to tackle the long-haul trucking. The duo believes they have a solution to the problem that Uber’s ill-fated self-driving truck unit is unable to solve. Today, Kodiak Robotics announced it has raised $40 million in in Series A funding for team expansion and product development. The round is led by global investment firm Battery Ventures. CRV, Lightspeed Venture Partners and Tusk Ventures also participated in the round. As part of the financing, Battery General Partner Itzik Parnafes will join Kodiak’s board.

Founded in 2018 by Don Burnette, an earlier-founder of the self-driving truck company Otto, and Paz Eshel, a former venture capitalist,  Mountain View, California-based Kodiak Robotics is a leading player in the emerging industry of autonomous-vehicle technology for long-haul trucking. The company is backed by investors including Battery Ventures, CRV, Lightspeed Ventures and Tusk Ventures

Burnette and Eshel founded Kodiak Robotics to bring new technologies to the long-haul trucking market. Trucking is a key component of the U.S. economy: According to the American Trucking Associations (ATA), trucks move more than 70 percent of all U.S. freight and generate over $700 billion in revenue annually. While freight volume is at record levels, driven in part by the growth of e-commerce, the industry is struggling with a significant shortage of drivers. The ATA estimated an industry shortage of 51,000 drivers at the end of last year, up from a shortage of 36,000 in 2016.

Burnette and Eshel founded Kodiak Robotics to alleviate the current strain on the freight market through self-driving technology. In just three months, the two have assembled a world-class team of engineers with experience in actually shipping self-driving vehicles on public roads.

Burnette, Kodiak’s CEO, previously co-founded Otto, which was acquired by Uber in 2016. Earlier in his career, he was one of the early engineers on the self-driving car team at Google. Eshel most recently was a vice president at Battery Ventures, where he led the firm’s autonomous-vehicle investment project.

“This financing, coming just three months after founding Kodiak Robotics, is a huge validation for our vision,” Burnette said. “We believe self-driving trucks will likely be the first autonomous vehicles to support a viable business model, and we are proud to have the support of such high-profile investors to help us execute on our plan.”

“Autonomous driving is likely one of the most major technology shifts of the last 100 years,” said Battery’s Itzik Parnafes. “We have been researching this trend for several years and feel confident we are backing an experienced, savvy team that can capitalize on the opportunity in a unique way.” 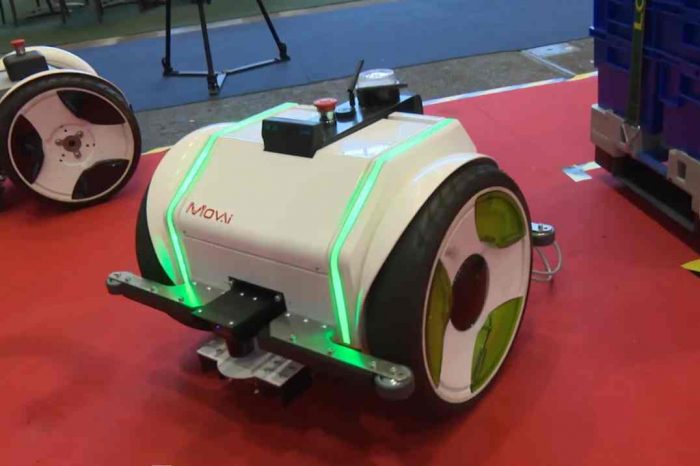 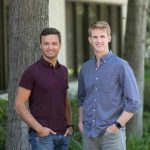