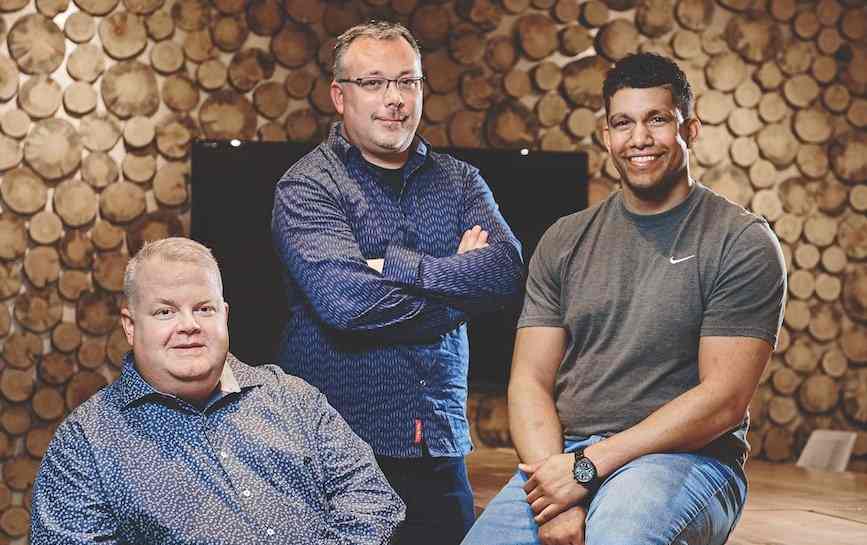 With many years of experience in the information security industry and strong connections with law enforcement, Christopher Davis is an InfoSec guy who hates the term “cyber.” He is also a recipient of the FBI Director’s Award of Excellence (FBI’s highest award). Just over two years ago, Davis launched its third startup, HYAS, from his basement two years ago with a student from Vancouver Island University. With its first customers being the FBI and Deloitte, HYAS now has venture capitalists climbing all over each other in a mad scramble to invest.

Today, Hyas, a Canadian information security startup that identifies and helps take down cybercriminals, has raised $6.2 million in a series A round of funding to continue to build out its current products and services and introduce groundbreaking new technology with unparalleled real-time visibility and attribution into attacks and breaches across global networks. The round was led by Microsoft’s M12 venture fund, with participation from Startup Capital Ventures, 205 Capital, Wesley Clover, and cybersecurity experts Tim Eades and Tom Noonan.

The British Columbia, Canada-based Hyas is a leading provider of attribution intelligence tools for infosec and cybersecurity professionals, has raised $6.2 million to continue to build out its current products and services and introduce groundbreaking new technology with unparalleled real-time visibility and attribution into attacks and breaches across global networks.

Founded in 2015 by Christopher Davis, Jeff Spencer, Sasha Angus, and Steve Heyns, HYAS is a venture-backed startup that provides attribution intelligence tools to help infosec and cybersecurity professionals identify threats and the cybercriminals behind them. Its online detection, analysis and investigation tools are powered by exclusive datasets that give HYAS an unparalleled view into malicious activity and the infrastructure used to conduct it. Its proprietary database of cybercrime indicators contains billions of data points, with millions of new points added every day. Unlike other cybersecurity service providers, HYAS focuses on pinpointing the perpetrators of these digital attacks and works closely with clients and international law enforcement to bring them to justice.

At the helm of HYAS is Founder and Chief Executive Officer Chris Davis, an internationally recognized figure in the information security industry. One of only three civilians to receive the Federal Bureau of Investigation’s (FBI) Director’s Award of Excellence, Davis was also named one of Microsoft’s Digital Crime Unit Global Heroes in 2011 for his leadership in taking down the massive ‘Mariposa’ botnet that infected millions of computers globally.

“Every industry professional today is facing unrelenting adversaries. At HYAS we have dedicated ourselves to helping them finally put their attackers on the back foot,” said Davis. “Our Comox platform allows enterprises to see the unseeable – it’s like X-ray vision for cybersecurity professionals. With the release of our next generation of products, these capabilities will grow significantly.”

“HYAS is going beyond threat detection and providing the attribution tools required to actually identify and prosecute cybercriminals,” said Matthew Goldstein, partner at M12. “Their approach is wholly unique, as are the results, and customers are already responding aggressively. Widespread adoption of Comox and subsequent products will help take bad actors off the Internet, and lead to an overall decrease in cybercrime globally.” 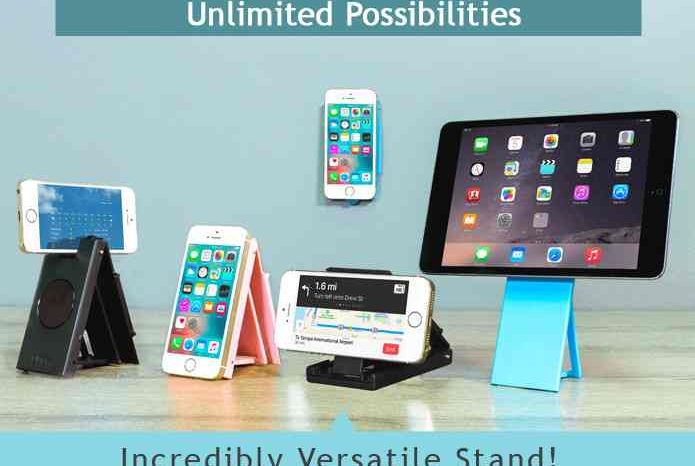 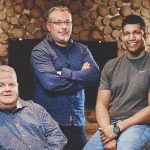