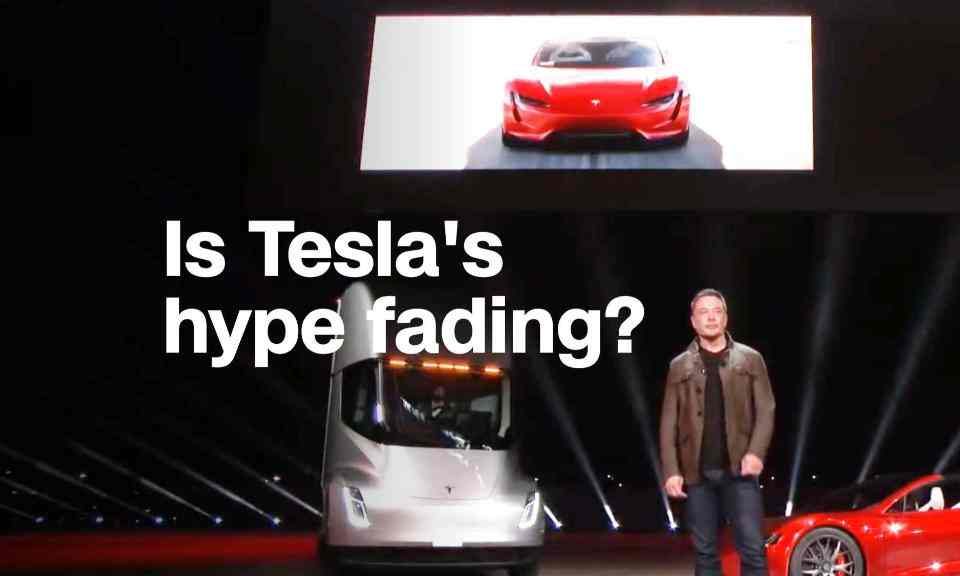 Good morning! Here are some of the top tech startup news stories for today, Thursday, August 2.

Tesla reported its largest quarterly loss in its history, lost 717.5 million in just 3 months. How long can Tesla ride on the hype? As reported in its yesterday quarterly earning report, the electric car company said it lost more than $717.5 million in the second quarter of 2018. The company ended up with $2.2 billion in cash at the end of June. That meant Tesla burned through $430 million worth of its cash stockpile last quarter as it finally hit production targets for the Model 3 sedan, which is much less than many expected.

Singapore’s Grab raised $1 billion from financial investors on top of the $1 billion it secured from Toyota Motor Corp. Grab, a Southeast Asia ride-hailing startup that offers ride-hailing transport services, food delivery and payment solutions, has raised $2 billion in new funding to finance regional move into on-demand local services. Founded by Anthony Tan and Tan Hooi Ling, the startup increased its funding round to $2 billion with investment from Ping An Capital and Lightspeed Venture Partners to take on Indonesia’s rival, Go-Jek. Go-Jek is already expanding outside its home turf and has announced it would invest $500 million to enter Singapore, Thailand, Vietnam and the Philippines.

Finish startup Spinnova wants your next T-shirt to be made from wood. Spinnova is Finland-based startup that has found a way to spin any cellulose–wood, potato peels, even old T-shirts–into new, strong fiber. Spinnova represents a disruptive, ecological innovation that turns cellulose into textile fiber simply, without harmful chemicals. Spinnova develops the most sustainable fiber in the world. Unlike cotton, which uses massive amounts of water in areas often prone to droughts, it needs little water, no pesticides, and no farmland, the new fabric made by Spinnova uses a mechanical process instead of chemicals; the only byproduct is evaporated water, which is reused in production.

Tesla is quietly building its own AI chip for self-driving cars. As part of its recent earnings call yesterday, Tesla CEO Elon Musk revealed the electric car company has been developing a custom-built AI chip for at least two years. The new autopilot hardware will swap NVIDIA GPUs with Tesla-built chip. According to Tesla, the plan is to use the self-driving technology chip in Tesla’s Model 3, Model X and Model S Autopilot systems. Musk also said will give its autonomous cars additional processing power. Tesla Director Pete Bannon also pointed out the new chip is currently undergoing road tests. “We’ve been in semi-stealth mode on this basically for the last 2-3 years,” said Elon Musk on an earnings call today. “I think it’s probably time to let the cat out of the bag…”

Chinese cosmetic surgery app GengMei raises $50 million funding. Chinese cosmetic surgery app GengMei has raised $50 million to invest in expansion, recruitment and research and development of AI technology. The latest round was led by photo-editing giant Meitu. Founded in 2013 by Di Liu, GengMei is a social networking platform for people interested in plastic surgery. It connects patients directly with doctors and surgeons for professional advice on plastic surgeries including dental or eyelid surgery. The platform has accumulated 3.4 million cases of real-life plastic surgery, covering 204 cities and 5 overseas countries and regions, helping 22 million users to become more and more beautiful.

WhatsApp launches a new revenue stream to start generating revenue from businesses. WhatsApp, a mobile messaging app Facebook acquired for $18 billion in 2014, yesterday launched new pay-to-use tools to help customers and businesses communicate with each other. The company made the announcement yesterday in a blog post. WhatsApp’s Business API is its first revenue-generating enterprise product and is initially being made available to just 90 companies, including the likes of Uber and Booking.com. 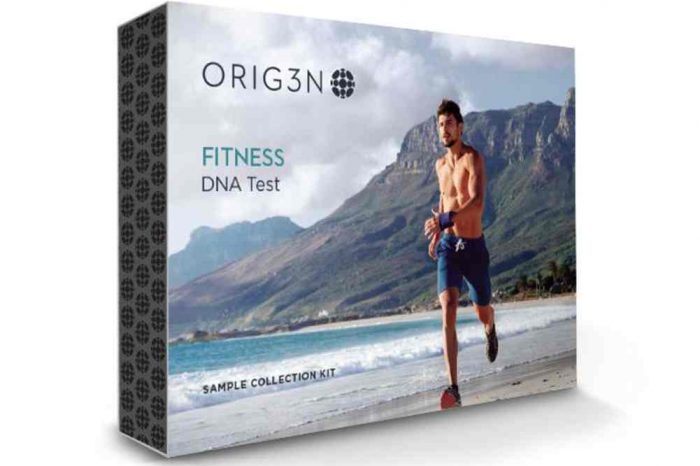 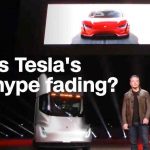