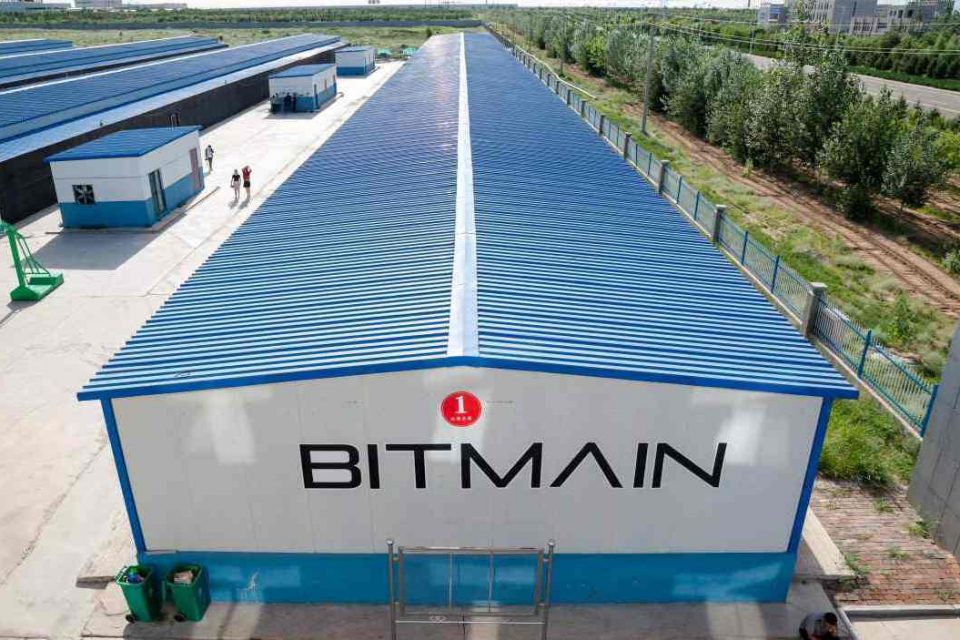 Bitmain Technologies (Bitmain), the Beijing, China-based manufacturer of Bitcoin mining hardware and other related services, reported a net profit of $1.1 billion in the first quarter of 2018, according to report from Fortune and Bloomberg citing an email obtained from a source close to the company. Reaping huge profit is not new to the company. Back in 2017, the company posted an eye-popping returns in 2017.

According to the sources, a conservative estimate of what the company could earn in net profit for the full year hovers at approximately $2 to $3 billion. “Bitmain plans to file for an IPO very soon,” the email reads.  Back in June 2018, CEO Jihan Wu also told Bloomberg that Bitmain is considering an IPO for producing capital to expand its producing hardware.

Founded in 2013by several of the digital currency industry’s earliest players, and their team is comprised of passionate and pedigreed engineers, financial experts, and Bitcoin enthusiasts. Bitmain is among the world’s most recognizable Bitcoin companies. The company manufactures and sells the world’s leading bitcoin miners using Bitmain’s ASIC chip technology. In May of 2016 the company released the Antminer S9, the world’s first consumer-grade bitcoin miner based on a 16nm process ASIC chip. Bitmain is now among the most recognizable companies in the cryptocurrency space and the proud parent of several brands, among them Antminer, Antpool, and Hashnest, all of which are ranked number one in their respective fields. Headquartered in Beijing, Bitmain has offices in Amsterdam, Hong Kong, Tel Aviv, Qingdao, Chengdu, Shanghai and Shenzhen.

Prior to founding Bitmain, Wu was a financial analyst and private equity fund manager and Zhan was running DivaIP, a startup that allowed users to stream television to a computer screen via a set-top box.[5] They originally met while Zhan was trying to raise money for the startup, however after discovering Bitcoin and becoming the first person to translate Satoshi Nakamoto’s Bitcoin white paper into Chinese, he approached Zhan for help in developing a new ASIC chip capable of mining bitcoin, at which point Bitmain was founded.

In May 2016, Bitmain made a seed level investment in Wings development, a new platform which aims to bring DAO creation and management to the mainstream by presenting users with a simple UI interface. BitPay announced a development agreement with Bitmain to create advanced open source software for the miners, mining pools and full node operators that maintain and secure Blockchain transactions in May 2017.

Bitmain has raised $50 million from early investors, Sequoia and IDG, to support the company’s goal of creating innovative chips for artificial intelligence in September 2017. The IPO would give early investors, including Sequoia Capital and IDG Capital, an opportunity to cash out. 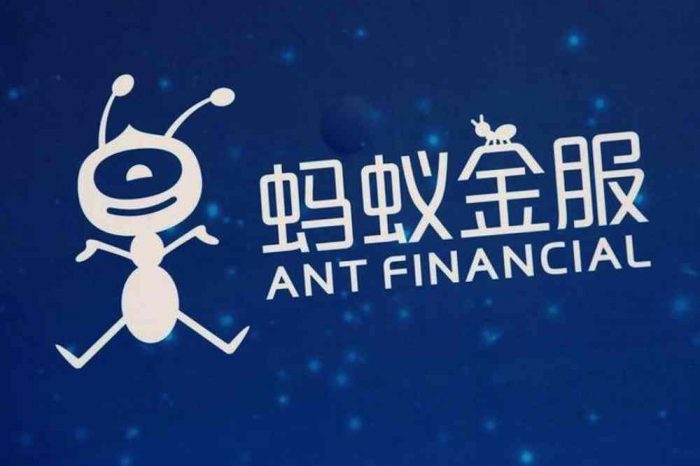 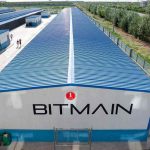